I tread very carefully with this post today looking at some of the peer-reviewed research on the topic of alcohol use (and abuse) and autism without wishing to stigmatise nor generalise. 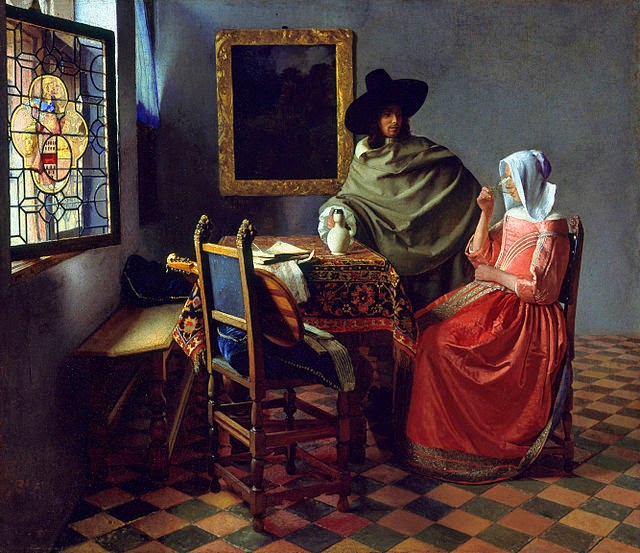 I was brought to this important topic as a result of the recent paper by Tabata and colleagues [1] who discussed three case reports of alcoholism associated with a diagnosis of autism. For each person described in that report, a common theme describing alcohol being used as a means to "reduce anxiety" related to "the stress of interpersonal communication" is inferred as per other mentions in the literature. I don't however doubt that the ways and means that one arrives at alcohol as being a problem issue is going to be far more individual and complicated than just drinking to relieve stress and anxiety.

As indicated, science has talked about alcohol and autism quite a bit before the Tabata paper. Outside of the body of work looking at a 'possible' overlap between something like foetal alcohol syndrome / foetal alcohol spectrum disorder and autism (see here) or certain medicines examined with both autism and alcoholism in mind (see here which might also tie into some recent guidance), there are other papers to consider.

The paper by Miles and colleagues [2] titled: 'Autism families with a high incidence of alcoholism' was seemingly one of the first reports looking at whether there may be a familial relationship between autism and behaviours associated with alcoholism. I know this kind of reading might be quite difficult for some and so again, I reiterate my initial comment about not wanting to generalise or stigmatise with this entry. Miles et al looked at patterns of familial alcoholism and whether such behaviour may be "consistent with transmission of a genetic trait". Their results suggested that there may be something more to see in this area, and in particular, under certain circumstances where parental alcoholism might impact on symptom presentation as per their finding: "suggesting an association between maternal alcoholism and regressive onset autism". I hasten to add that given the continued delicacy of the topic of regression and autism (see here) I don't say this as being a stick used to beat those parents who talk about their child's autism presentation in such regressive terms. The paper by Schumann and colleagues [3] kinda adds to the Miles' results with their observation that a mutation in something called the autism susceptibility candidate 2 gene (AUTS2) might show some connection to alcohol drinking behaviour. That and other work [4] looking at this gene in relation to other dependencies might also be important but that's all I'm gonna say on this issue for now.

The findings reported by Palmqvist and colleagues [5] on potential under-diagnosis of substance use disorders (SUD) in cases of autism (and ADHD) highlighted how, certainly in Sweden, something like possible alcohol abuse is not routinely assessed. As per research by De Alwis and colleagues [6] one of reasons why alcohol misuse might not be so preferentially indicated where an autism diagnosis is present are the "social underpinnings of drinking"; something the authors seem to imply may be protective - "those with high autistic traits scores were less likely to report drinking to intoxication". But, and it is an important point, De Alwis et al also reported that: "upon engagement in drinking, their [those with elevated autistic traits] vulnerability to alcohol dependence is elevated". This hints that some issue may be present, accepting the authors' focus on autistic traits over and above a specific autism diagnosis.

Having made mention of the topic of attention-deficit hyperactivity disorder (ADHD) in this post, and acknowledging that a diagnosis of autism might elevate the risk of something like ADHD (see here), one might also look to such comorbidity as potentially affecting the risk of alcohol abuse. I'm not trying to shift any 'blame' here on to ADHD but there is quite a bank of research suggesting that ADHD itself might be associated with an increased likelihood of alcohol issues [7]. I can't readily provide any detailed explanation of why this should be (high genetic liability, risk-taking behaviours, societal issues?) but one might entertain the thought that where ADHD is present alongside autism, factors might align which both instigate and perpetuate problematic behaviours with alcohol. Santosh & Mijovich hinted as much in their paper [8]. Similar processes may also pertain to other comorbidity [9] which have been mentioned with the autism spectrum in mind (see here).

I do believe that more research resources need to be put into further investigating the important topic of autism and alcohol use and abuse not only for the health effects which may manifest but also in light of where such behaviours can in the extreme lead [10]. Such research might also include animal models too (see here). Alcohol is all around us and if the latest estimates are to be believed issues with alcohol are probably not restricted to any one group. Early identification of potential alcohol issues, assessing the hows and whys of such behaviour and putting in place effective strategies to offset behaviours or health effects when linked to cases of autism sound like reasonable steps to take. Some further, more general, guidance can be found here.

Now, would it be too outlandish if I was to start talking about "a gut–brain axis in alcohol dependence" [11] given what has been suggested with [some] autism in mind down the years?