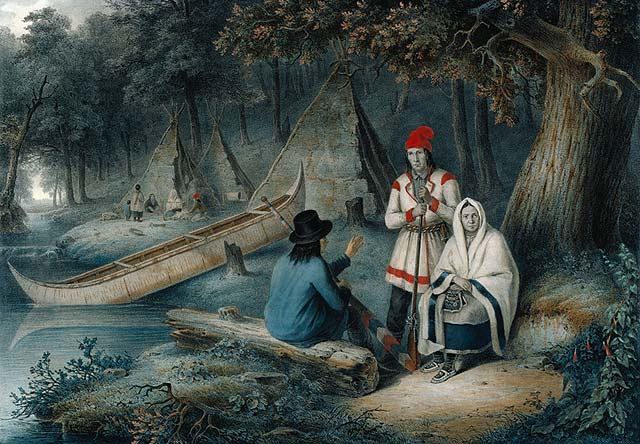 "Our findings showing an increase in peripheral concentrations of S100B and TNF-α provide limited support to the hypothesis about the roles of altered immune function and S100B in autism spectrum disorder (ASD)."

So said the findings reported by Selin Aktan Guloksuz and colleagues [1] (open-access available here) continuing some discussions a few years back on a possible role for S100B in relation to at least some autism (see here).

S100B - S100 calcium-binding protein B - is a compound involved in quite a few biological reactions not least "as a biomarker of global glial activity." Elevations of the S100B have been reported in relation to several states including that of [traumatic] brain injury. Outside of some research suggesting that elevations of S100B might also be a feature of diagnoses such as schizophrenia (see here), it has also been the topic of investigations with [some] autism in mind [2] too. The name of the game is elevations in S100B in relation to autism and more.

Based on analyses of fasting blood samples from "40 unmedicated children with autism" (where autism diagnoses were confirmed by study researchers) and 35 asymptomatic control children, researchers measured levels of plasma S100B alongside various markers of immune function (cytokines). Among the suite of cytokines examined, levels of "tumor necrosis factor alpha (TNF-α), interferon gamma, interleukin (IL)-1β, IL-4, IL-6, IL-10, and IL-17A" were included. The idea of using unmedicated children with autism stems from the suggestion that at least one medication used for some autism might have the ability to elevate S100B [3].

Results: as per the opening sentence to this post, levels of S100B and TNF-α were 'different' between the groups (both elevated) and this finding remained "after controlling for age, sex, and BMI [body mass index]." Researchers also reported some results looking at whether ASD symptom presentation might show any 'association' with S100B levels. On this topic they reported that: "Plasma S100B concentrations in children with severe ASD symptoms were higher than in children with mild-moderate ASD symptoms" but when again controlling for age, sex and BMI this association did not hold (significantly). As for the other cytokines outside of TNF-α... nothing came up as significant between the groups. This is interesting in light of recent work (see here) and even Guloksuz et al talk about future "prospective longitudinal studies investigating a broad set of immune markers, both in serum and CSF [cerebrospinal fluid], in large samples" and the pros- and cons of looking in CFS.

Where next for this area of investigation? Well, taking into account the link between S100B and brain injury and what that could mean for cognitive processes for example, I'd be minded to suggest that more study is needed looking at the effect of S100B levels in relation to cognition and autism. Take for example the study results from Chen and colleagues [4] who reported that "serum S100B level was an independent contributor to the global cognitive dysfunctions, particularly for the speed of processing, attention/vigilance, visual learning and reasoning/problem solving subscores" in their cohort of participants with schizophrenia. Might similar correlations be present alongside S100B elevations in relation to autism? I'd also be minded to suggest looking at a possible role for comorbidities potentially accompanying a diagnosis of autism as being important for S100B elevations in light of other research on depression for example [5]. Depression (various types) and autism is very much an important area of overlap (see here for example) and might actually offer at least one way to target elevations in S100B.

There is more to do on this topic.