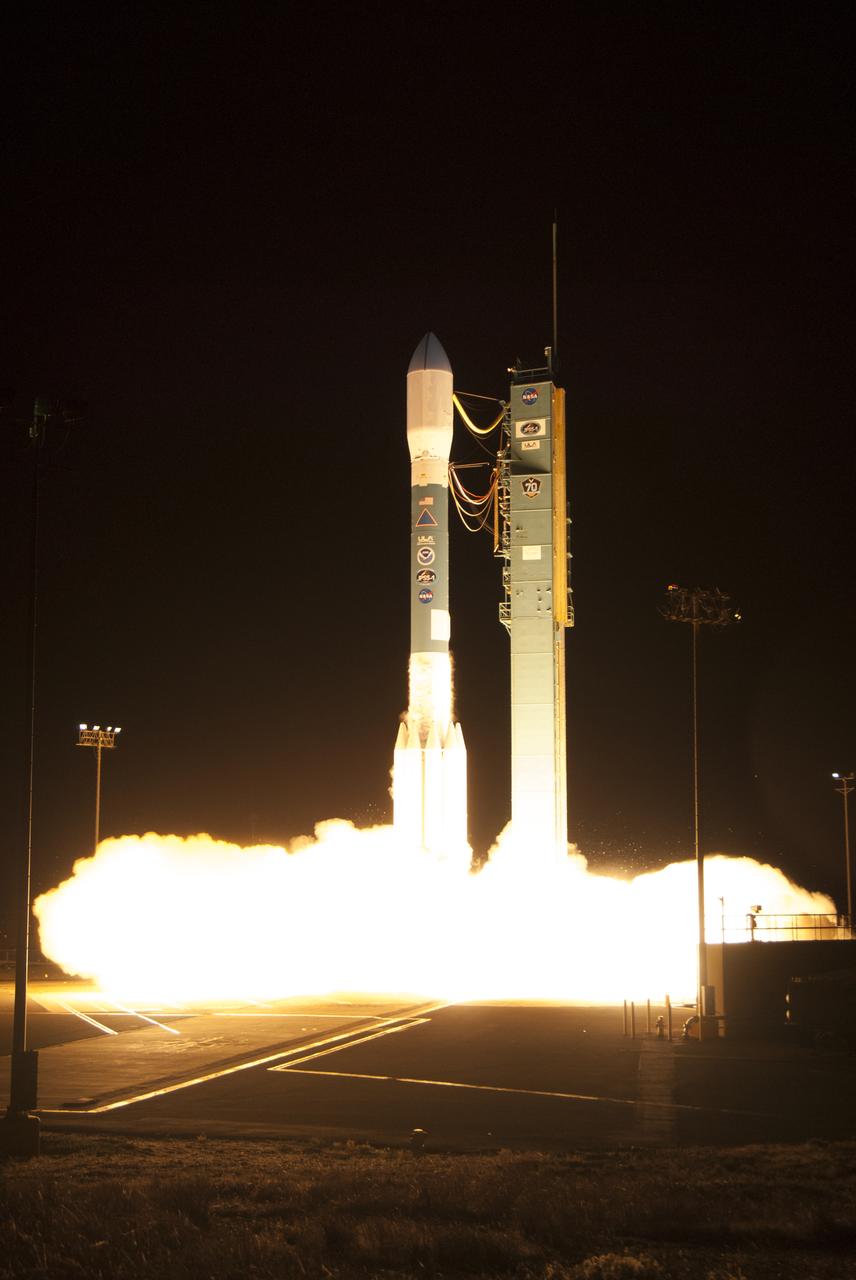 "ADHD [attention-deficit hyperactivity disorder] is significantly associated with an increased risk of unintentional injuries and ADHD medications have a protective effect, at least in the short term, as indicated by self-controlled studies."

So concluded the "systematic review with meta-analyses" conducted by Maite Ruiz-Goikoetxea and colleagues [1] pertinent to "the association between ADHD and risk of unintentional physical injuries in children/adolescents." The '(again)' mentioned in the title of this post references the findings reported by Amiri and colleagues [2] that were discussed earlier this year on this blog (see here).

Ruiz-Goikoetxea et al do make mention of the Amiri meta-analysis and how post-2014 (the point at which the Amiri systematic review and meta-analysis halted) "several methodological sound studies have been published." They also mention how the Amiri analysis "did not control for gender effects, which are a crucial confounder due to the association of both risk of UPIs [unintentional physical injuries] and ADHD to male gender" nor how they looked at the impact of medications for ADHD on the risk(s) of such injuries.

Splitting their analyses in two (a) a risk analysis looking at the risk of UPIs with ADHD in mind and (b) a medication analysis looking at the role (or not) of medication in terms of UPIs in the context of ADHD, authors report results based on their already published protocols [3]. They reported on "odds ratios (ORs) or hazard ratios (HRs) estimating the association between ADHD and injuries" and cumulatively included participant numbers in the tens of thousands.

Results: "a significantly higher risk of injuries in ADHD compared to children or adolescents without ADHD" was observed. Nothing particularly novel there. Also, based on the finding that: "Methylphenidate was the most frequent drug among children and adolescents with ADHD", researchers reported on "a significant protective effect of the medication" on injury risk. The size of the risk reduction for UPI when medication was used was estimated at about 10%.

Once again, I can't argue with the associations made in terms of how a diagnosis of ADHD does 'up' the risk of physical injury and how medication might be one option out of several to reduce the risk of UPIs in the context of ADHD. Added to other work talking about how medication might also positively affect specific risk of motor vehicle accidents in the context of adult ADHD (see here) for example, it's becoming clearer that intervention helps. I appreciate that there may be some consumer resistance to the idea of 'medicating children' but the data so far on the cost-benefit profile of something like methylphenidate for ADHD is pretty favourable (see here). Certainly, one has to be careful about making too many negative sweeping statements about such medication (see here for example) just for the sake of it.

[1] Ruiz-Goikoetxea M. et al. Risk of unintentional injuries in children and adolescents with ADHD and the impact of ADHD medications: a systematic review and meta-analysis. Neuroscience & Biobehavioral Reviews. 2017. Nov 21.

[3] Ruiz-Goikoetxea M. et al. Risk of unintentional injuries in children and adolescents with ADHD and the impact of ADHD medications: protocol for a systematic review and meta-analysis. BMJ Open. 2017 Sep 25;7(9):e018027.