Hyperprolactinemia and risperidone use in autism

The findings reported by Yaowaluck Hongkaew and colleagues [1] (open-access) on prolactin levels being "positively and significantly associated with risperidone dose" in cases of children and adolescents diagnosed with an autism spectrum disorder (ASD) is the point of discussion today.

Prolactin by the way, is the hormone most commonly associated with stimulating breast development and milk production in women. To quote from the US National Institute of Health (NIH) entry on prolactin: "There is no known normal function for prolactin in men." Risperidone is a neuroleptic (antipsychotic) which has quite a few clinical indications including for the management of irritability in (some) autism [2]. Indeed, risperidone is one of the few (only?) drugs to be specifically approved for pediatric autism and dealing with irritability. 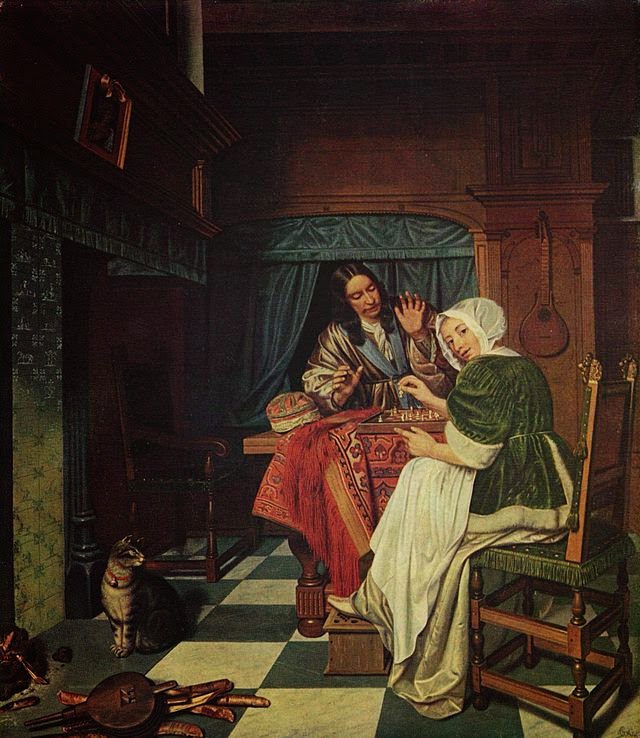 It's been known for a while that risperidone use is associated with elevations in prolactin levels [3]. More recently, the research base has expanded to suggest that various factors might impact on the elevations in prolactin correlated with risperidone use [4] including "sex, pubertal stage, psychiatric disease, and associated autoimmune disorders."

So, then to the Hongkaew study which is open-access but...

I don't mean to come down too hard on risperidone with this post but this is not the first time that prolactin levels have been reported as elevated when it comes to autism [5] following the use of this pharmaceutic. Aside from the aesthetic changes potentially associated with higher prolactin levels and in particular, their potential effects on males (the subject of litigation), there is some suggestion in the literature that elevations in prolactin over the longer term might elevate risk of certain other issues [6] albeit correlation not necessarily being the same as causation and reiterating the duration of treatment measured by Hongkaew et al. As an aside, I'm going to be coming to the paper by Stubbs and colleagues [7] in the near future in light of other work on the potential effects of elevated prolactin.

Insofar as the use of risperidone for managing irritability in cases of autism, I've talked before about it's usefulness in this area and how certain adjuvant therapies might also help (see here). Accepting that irritability under the heading of 'challenging behaviours' is a mighty complicated issue (see here) and potentially tied into many different factors, there remains a place for risperidone under certain circumstances (assuming good medicines management accompanies such use).

Still, the collected literature on prolactin and risperidone use with autism in mind adds a cautionary note to this medicine and other relations allied to other important side-effects such as weight gain. Use and monitor with care is perhaps the important message from the Hongkaew and other data...

Music: the quite controversial Disarm from the Smashing Pumpkins.