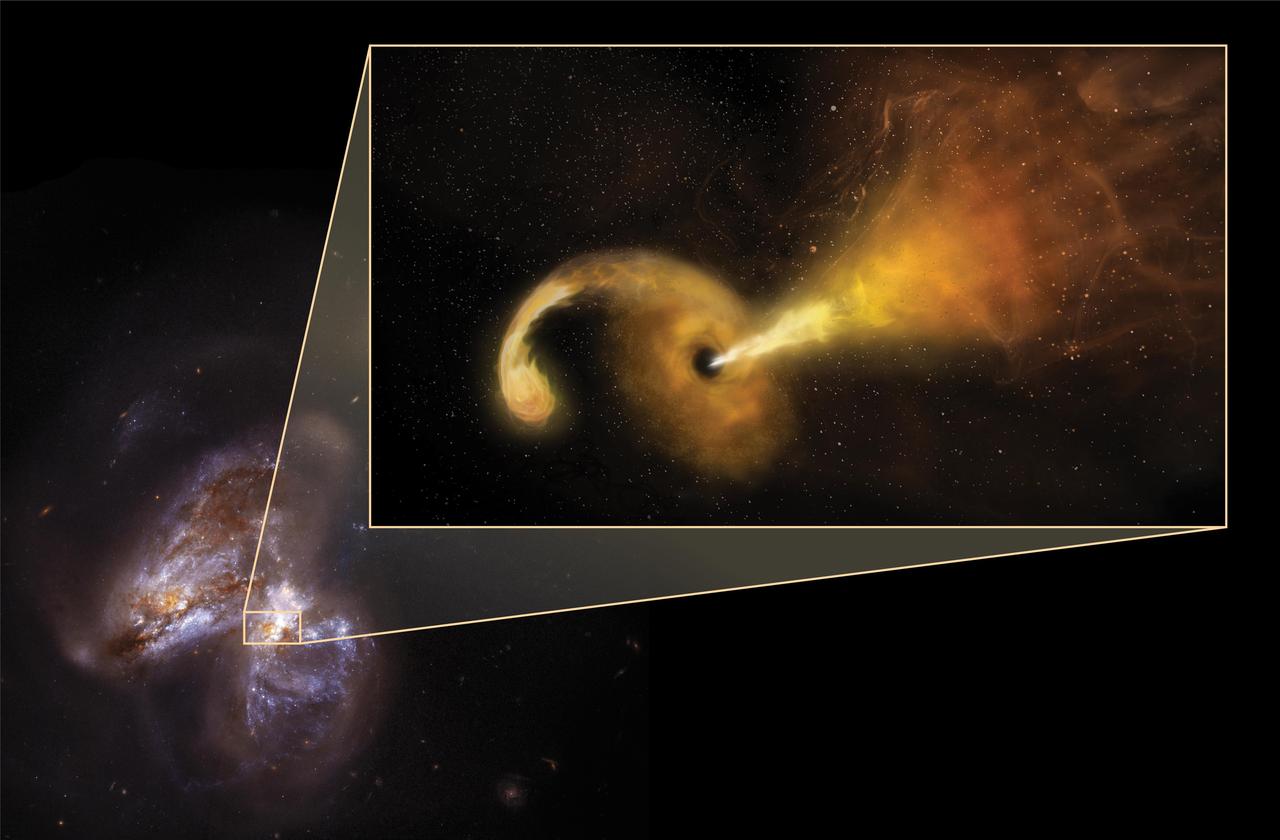 Just in case that opening quote sounds like gibberish, this was a study that in effect examined two quite prominent biological 'systems' alongside looking at symptom profiles of participants diagnosed with ME/CFS compared with controls. Metabolomics is a discipline that is no stranger to this blog, and is focused on the analysis of small molecule metabolities in a range of biological fluids (see here). The interface between the technology used to separate out and analyse said metabolites and the statistical analysis of the huge amounts of data generated as a result, are what make metabolomics the science that it is. 'Fecal bacterial metagenomics' also known as microbiomics (see here) refers to the science of cataloguing what bacterial species are present in poo(p) samples. Yes, bacteria have their own genomes too, and stool samples can therefore be a rather informative medium.

It's important to realise that this isn't the first time that metabolomics has been spoken in the same breath as CFS/ME (see here and see here for examples); something alluded to in the Nagy-Szakal paper. Indeed, this most recent paper adds to the authors other work in this area [2] (see here for my take) where the focus was on immune-related parameters and their *association* with CFS/ME in the context of the gut and its bacterial inhabitants. And once again, there are some eminent research names included on the authorship list as last time...

So, fifty participants diagnosed with CFS/ME were compared with 50 asymptomatic (I hate the words 'healthy control') participants, and their blood (plasma) and stool were analysed. Mass spectrometry played an important role in their metabolomic work, as over 550 compounds were initially separated out from the samples provided and identified.

Results: "Among the top plasma biomarkers differentiating ME/CFS patients from controls were decreased levels of betaine, complex lipids (lysophosphatidylcholine [LPC], phosphatidylcholine [PC]) and sphingomyelin (SM), and increased levels of triglycerides (TG), α-N-phenylacetyl-glutamine, ε-caprolactam and urobilin." I'm not going to go through all of those compounds individually as to their possible relevance but there are some important classes of compound being mentioned (i.e. lipids and triglycerides).

Authors also mention another group of compounds as also potentially being important: ceramides. You may have heard the word 'ceramide' before if you are/were a user of certain brands of shampoo in recent times (see here). Outside of any hair care role, ceramide "is a waxy lipid implicated in suppression of electron transport, insulin and leptin resistance and apoptosis." Among the many roles they play 'in' the body, there is some research literature to suggest that ceramides "may play a role in gut barrier dysfunction and increased gut permeability." Interesting (see here). And going back to the Nagy-Szakal results we are told that "patients with ME/CFS and IBS [irritable bowel syndrome] have increased plasma levels of ceramide." Even more interesting.

Having mentioned the gut and gut issues in the form of IBS, it's also important to note that the authors made allowances for the presence of such gut dysfunction in their participant groups. And yes, one needs to remember that it was "based on self-reported diagnosis of IBS on the medical history form". As probably expected, the introduction of IBS (self-reported) did seem to affect the metagenomic (microbiomic) data obtained (something authors talked about in their last paper). More than that: "Chemical enrichment analysis of plasma metabolites revealed that metabolomic profiles of ME/CFS patients with IBS were distinguished from controls by levels of TG, ceramides, phosphatidylethanolmines (PE) and metabolites in the carnitine-choline pathway." Indeed also, take away the IBS bit from the ME/CFS findings and: "ME/CFS patients without IBS co-morbidity showed disturbances in PCs and carnitine-choline pathways, similar to the disturbances found in the overall ME/CFS cohort." Again, interesting.

Authors conclude that their results draw attention to a few areas already pertinent to CFS/ME, in particular, "lipid and energy metabolism." The word 'mitochondria' figures a few times in their results write-up and specifically how: "compounds in the choline-carnitine pathway were decreased in ME/CFS patients regardless of their IBS status." I've written about quite a bit of research on mitochondria and CFS/ME (see here and see here for examples) and how even if there aren't genetic reasons for mitochondrial issues (see here), this does not mean that there may not be more other issues with this system (see here).

We really need much more research in the area of metabolomics and ME/CFS. And patients really need it now, not some time later in the future...