The findings reported by Ainsah Omar and colleagues [1] (open-access available here) adding further weight to the notion of a "strong association between the active Tg [Toxoplasma gondii] infection and schizophrenia" are set out for your reading consumption today. 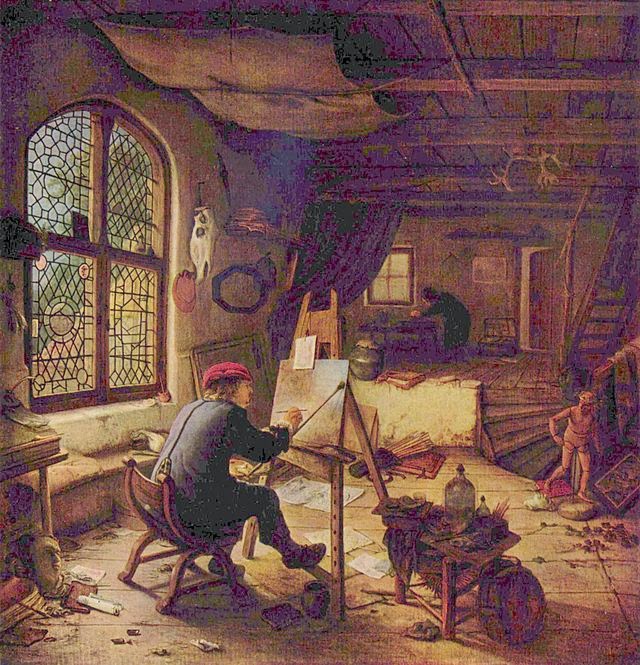 Continuing a research topic that has already enjoyed quite a bit of air time on this blog (see here and see here) whereby the parasite T. gondii known to cause the condition toxoplasmosis might also be implicated in at least some cases of schizophrenia, Omar et al report some pretty stark differences in rates of seropositivity between cases of schizophrenia (n=101) and asymptomatic controls (n=55).

"The serofrequency of Tg IgG antibodies (51.5%, 52/101) and DNA (32.67%, 33/101) among patients with schizophrenia was significantly higher than IgG (18.2%, 10/55) and DNA (3.64%, 2/55) of the controls." IgG antibodies refers to immune status with regards to a particular agent with the focus on past or recent exposure to said pathogen. In this respect, the results suggest that over half of participants with schizophrenia had met with T. gondii at some point compared with nearly 20% of controls. Insofar as active infection measured by IgM antibodies to T. gondii, the authors reported no significant difference in rates between the groups. DNA, as in measurement for the presence of T. gondii DNA as evidence of infection, also showed some interesting differences between the groups in favour of the schizophrenia group.

"In our study, the OR [odds ratios] of having schizophrenia among those with positive Tg DNA (OR=12.9) was much higher than those with positive Tg IgG antibody (OR=4.8)." This sentence in particular hints at some of the novelty behind the results from Omar et al with their focus on both antibody response to T. gondii infection and their more direct method of looking for T. gondii DNA.

"Although there was significant difference in the seropositivity of Tg IgG and Tg DNA between the 2 groups, however, there was no significant difference between the serointensity of Tg IgG antibody and DNA between schizophrenia patients and controls. These could possibly be due to the effects of antipsychotic medications which caused the reduction in the level of Tg IgG antibody and DNA by inhibiting the replication of Tg." I've talked before on this blog about how a wide variety of the medicines we use in modern times may have so many more 'effects' than those listed on the package insert. Certain antipsychotic drugs are known to possess "anti-toxoplasmic activity" [2] and one might entertain the fact that when used for some with schizophrenia there is the potential for some effect mediated via this pathway. I would like to see a lot more medicines tested for their anti-parasitic effects [3] that's for sure.

Music: The Cure - Pictures Of You.