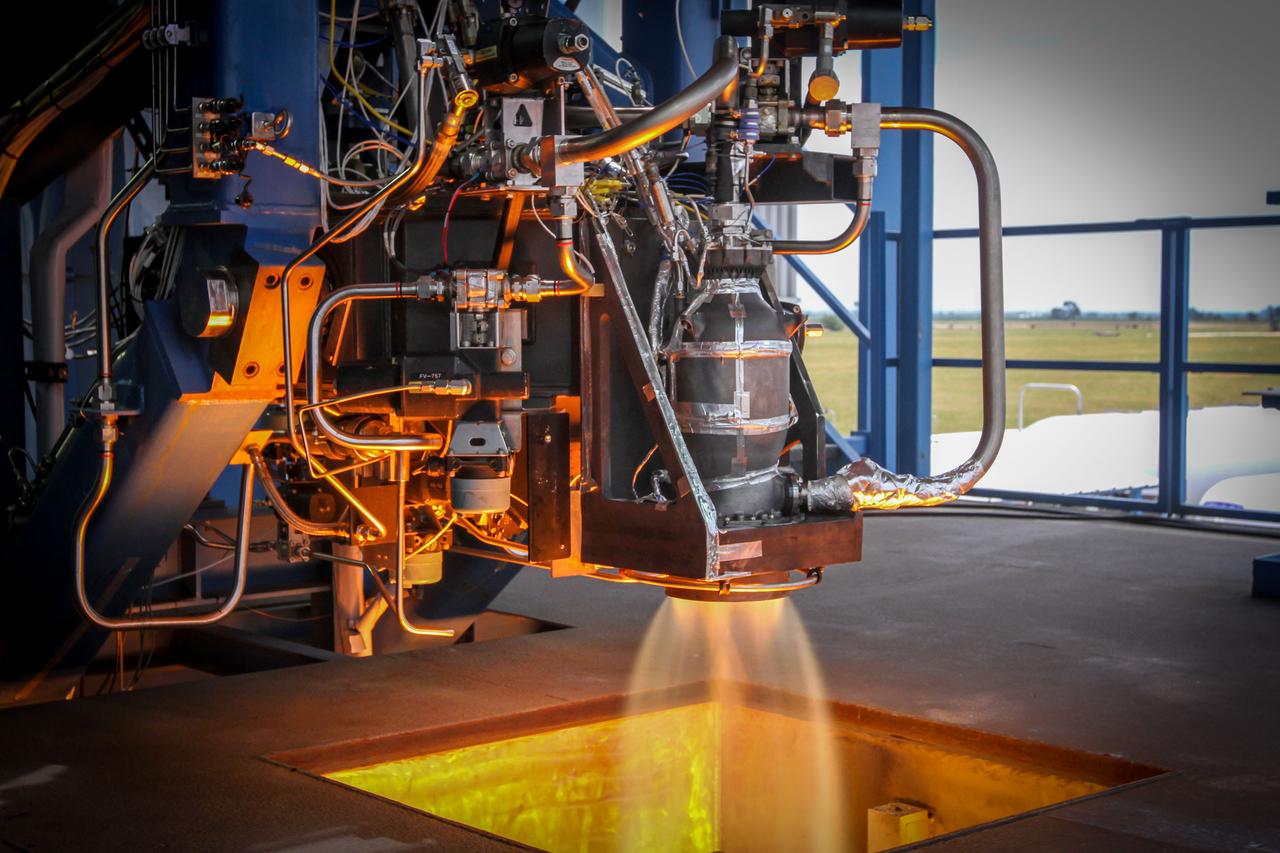 So concluded the systematic review and meta-analysis by Hongquan Wan and colleagues [1] taking on an important question: does maternal diabetes confer an enhanced risk of offspring autism? Diabetes by the way, covers quite a bit of diagnostic ground, but is typically characterised by elevations in blood sugar levels and the various ways that this can (and does) affect biology and risk of some important adverse conditions.

Yes, appears to the answer based on the peer-reviewed research literature so far (until June 2017) with regards to maternal diabetes affecting offspring autism risk; although with it, a greater need to confirm such findings and also elucidate possible genetic and biological pathways linking diabetes exposure and offspring autism risk is required. I might add that having covered this topic a few times on this blog (see here and see here), including discussing other meta-analysis results [2], I'm not all that surprised by the findings.

Wan et al report results based on 12 articles - "7 were case-control studies... and 5 were cohort study." Combining results in a meta-analytic fashion produced some important observations: "The overall analysis demonstrated that gestational diabetes increased the risk of ASD by 48%" and when reliant on "case-control studies with moderate... or high quality [standing]", the risk increased to over 60%. In short, maternal diabetes exposure does seem to have something of an important effect on offspring risk of autism.

Mechanism(s) of effect? Well, the authors do provide some summary of hypotheses previously put forward. Diabetes exposure causing "brain malformation and aberrant neurodevelopment" is one theory; with words such as "enhanced cell apoptosis and activated oxidative stress" also included. Even possible immune system effects gets some airtime; as the discussion also turns to "the presence of autoantibodies" as a potentially important variable. Autoantibodies, I might add, are part and parcel of at least one type of diabetes. I might also throw in the idea of foetal programming as an over-arching concept to perhaps keep in mind and with it, the implication that early and timely diagnosis and management of maternal diabetes both before and during pregnancy *could* potentially affect offspring autism risk. *Could* is the operative word there...

But... alongside all the 'we need more and better research in this area' sentiments, I'm also minded to highlight how maternal diabetes - in all it's forms - is not necessarily a stand-alone condition. Indeed, it's an important point to remember that when talking about pregnancy factors in the context of something like offspring autism risk, there could be a range of separate but overlapping issues to contend with (see here and see here for examples) which complicate any attempts to single out particular variables as being more or less important when it comes to offspring outcomes.

It's also unwise to assume that 'all autism' is somehow conception or pregnancy-associated either (see here and see here)...