More evidence for the 'anti-aggression' effect of fish oils? 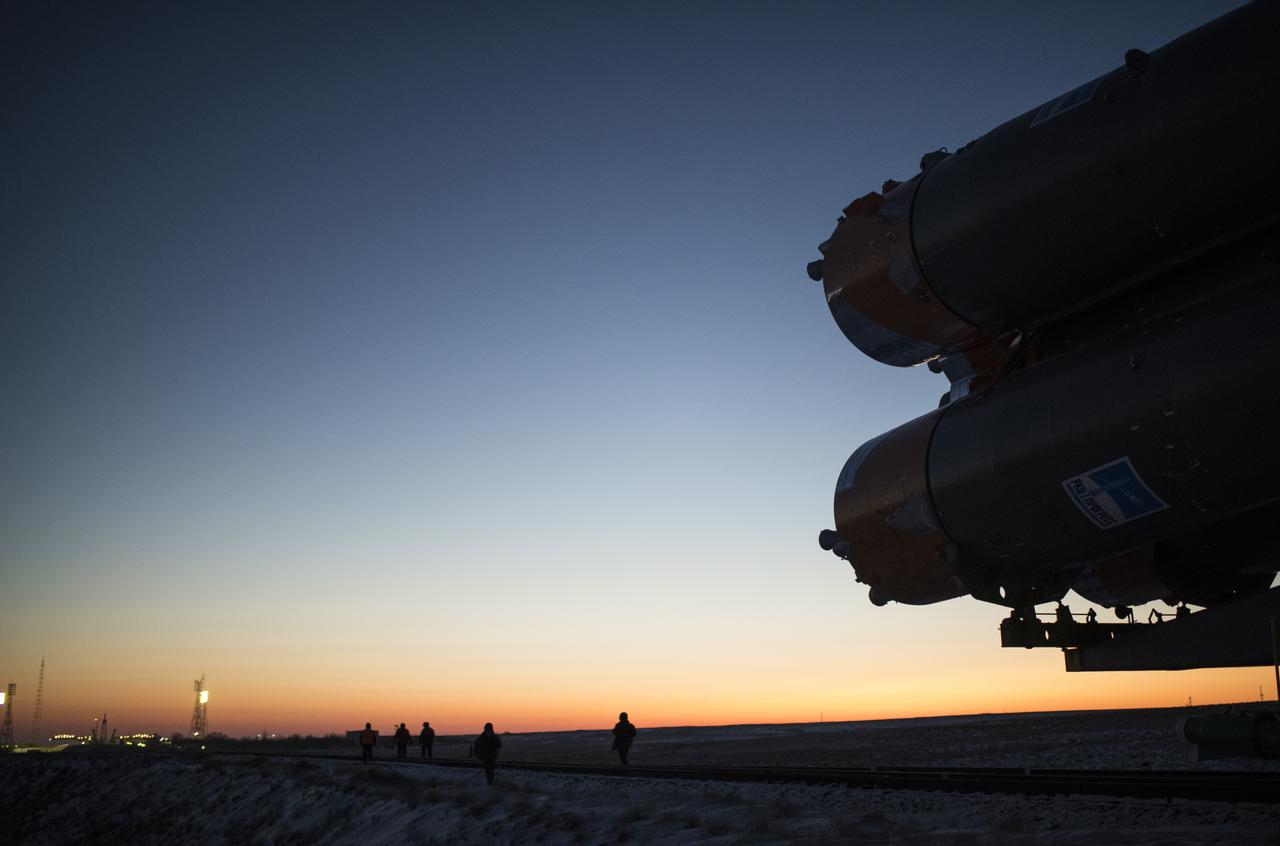 "In conclusion, this experiment indicates that Omega-3 administration has beneficial effects in reducing aggression among the general population."

So concluded the study by Laurent Bègue and colleagues [1] potentially adding to other research suggesting that fish oils - omega 3 fatty acids including docosahexaenoic acid (DHA) and eicosapentaenoic acid (EPA) - might have something of an interesting effect on aggression and violence in various contexts (see here).

Based on a "double-blind randomized trial" design, nearly 200 participants with seemingly no current clinical psychiatric issues were allocated to receive a daily omega-3 fish oil supplement or placebo ("copra oil") over a 6-week period. Self-reported aggression was measured before and after receipt of the active supplement or placebo. Bearing in mind that both researchers and participants were blinded to who was taking what, the self-reports for those taking the daily fish oil supplement suggested that they thought/reported themselves less aggressive at the end of the study compared with the beginning. Ergo, fish oils supplements might, in some part, *act* on self-reported aggression, bearing in mind that self-report may not be the only way to assess for something like aggression.

As per my previous blogging foray into this topic, there is a surprising amount of peer-reviewed research that has been done on the topic of fish oils and aggression [2]. Don't get me wrong, the science is not yet in any position to conclusively suggest that fish oils should be approved for reducing aggression and/or violence at a population level, but there are some glimmers that an effect may be present at least for some. Other, related investigations talking about a negative correlation between circulating blood omega-3 levels and various aspects of aggression [3] add to the 'correlative' evidence base in this area.

There are a myriad of reasons why people are aggressive that are probably going to be different in different occasions and in different environments. These range from the effect(s) of something like impulsiveness in reactive aggression to the often negative influence of things like drugs and/or alcohol or even as a possible manifestation of certain psychopathology. One also needs to understand that aggression is not always a negative thing as anyone who participates in combat sports for example, will testify.

There is likely no single 'quick fix' to such feelings and/or behaviours when undesirable, despite the strong need and want for such intervention(s) (although there are some glimmers of hope in the peer-reviewed domain). Bearing in mind however, that affecting aggression might be just one part of the fairly beneficial profile related to fatty acid supplement use, I'm fast approaching a position whereby the overall picture of fatty acid use is favouring 'beneficial' for many people over 'adverse'. If aggression is similarly [positively] affected, and given the relative in-expense and wide availability of such fatty acid supplements, the emphasis switches towards putting up logical arguments on why such supplements shouldn't be used rather than why they should...