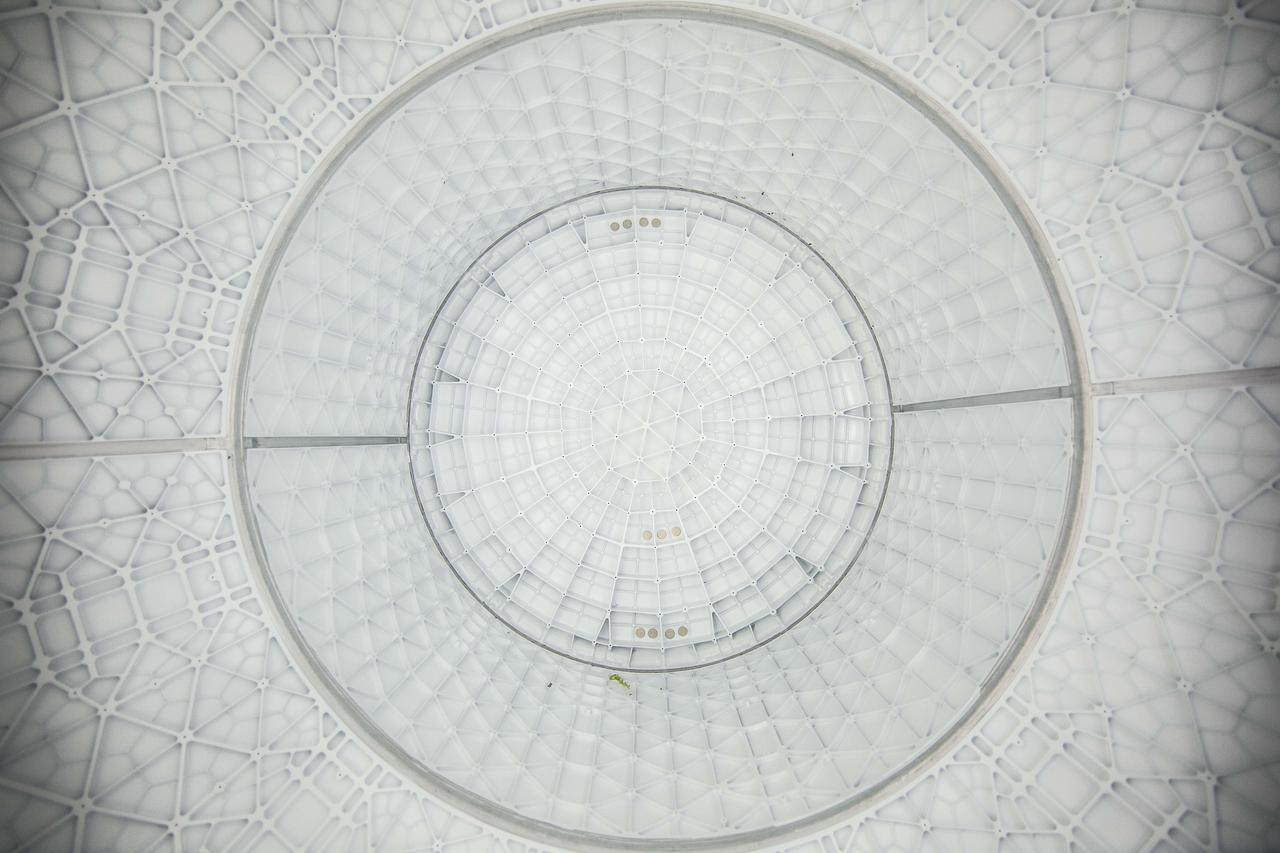 The report published by Kayla Anderson and colleagues [1] has made quite a few media headlines (see here for example) based on their observations that: "The percentage of privately insured reproductive-aged women who filled a prescription for an ADHD [attention-deficit hyperactivity disorder] medication increased 344% from 2003 (0.9%) to 2015 (4.0%). Further: "ADHD medication prescriptions increased across all age groups and U.S. geographic regions, and the increase was confined to stimulant medications."

"The new report raises questions about the increasing use of a diagnosis that once was reserved for children and adolescents" was one of the issues discussed following the publication of the Anderson report. This continues a theme in psychiatric circles on whether the diagnosis of ADHD is being 'over-used' across many different age groups [2]. Another issue - that of the potential performance-enhancing abilities of certain medicines commonly indicated for managing ADHD (see here for a recent review [3]) - has also come into the media spotlight too as a result of these latest findings.

A further point of discussion has also been noted by Anderson et al: "ADHD medication prescriptions are increasingly common among privately insured, reproductive-aged women. Additional research on ADHD medication safety among this population, including safety before and during pregnancy, could help women and their health care providers make evidence-based decisions concerning the risks and benefits of pharmacologic and behavioral treatment options for common conditions, including ADHD." The question raised is whether use of something like "a prescription for mixed amphetamine salts... for lisdexamfetamine.. for methylphenidate" is 'safe' before and during pregnancy when it comes to offspring health, wellbeing and development?

The area of pregnancy medicine use is a particularly complicated issue. Not least because various medicines used before and during pregnancy have come under the spotlight in recent times, in terms of their potential effects on the unborn child. Ranging from the pretty convincing valproate story (and guidance) (see here) to the *possible* effects of various anti-depressants (see here) to that of over-the-counter pain relief medicines (see here), the research literature is quite 'lively' when it comes to pregnancy pharmacotherapy. Of course there are gaps in the literature as it stands, and one should never forget that many of the prescription medicines under the research spotlight are not typically prescribed and dispensed willy-nilly, but...

In relation to 'stimulant medication' indicated for ADHD and any effect(s) on the unborn child, we're not yet in any position to make any valued judgements just yet. There is some research out there [4] and it's not all positive [5] but a lot more investigations are indicated. I say that bearing in mind that: (a) ADHD might not be the only condition/label given to some mothers, which will likely affect their medication profile too (see here for example), and (b) much like other work looking at medicines and risk of 'adverse' childhood issues, there's always the possibility that the risk to offspring *might* be elevated as a result of the underlying condition being treated/managed (i.e. ADHD) or some related comorbidity irrespective of any medication influences.

I'm not coming out as any sort of 'champion' for ADHD medications (despite their quite impressive safety and efficacy profiles) but neither am I going to demonise a whole class of medicines based on a currently pretty scant evidence base. Understanding also how much of an effect a diagnosis of ADHD can have on a person (see here and see here for examples), further investigations are indicated before hype and sweeping generalisations take hold.

And this is not the first time that research has indicated that ADHD medication use is on the up (see here)...