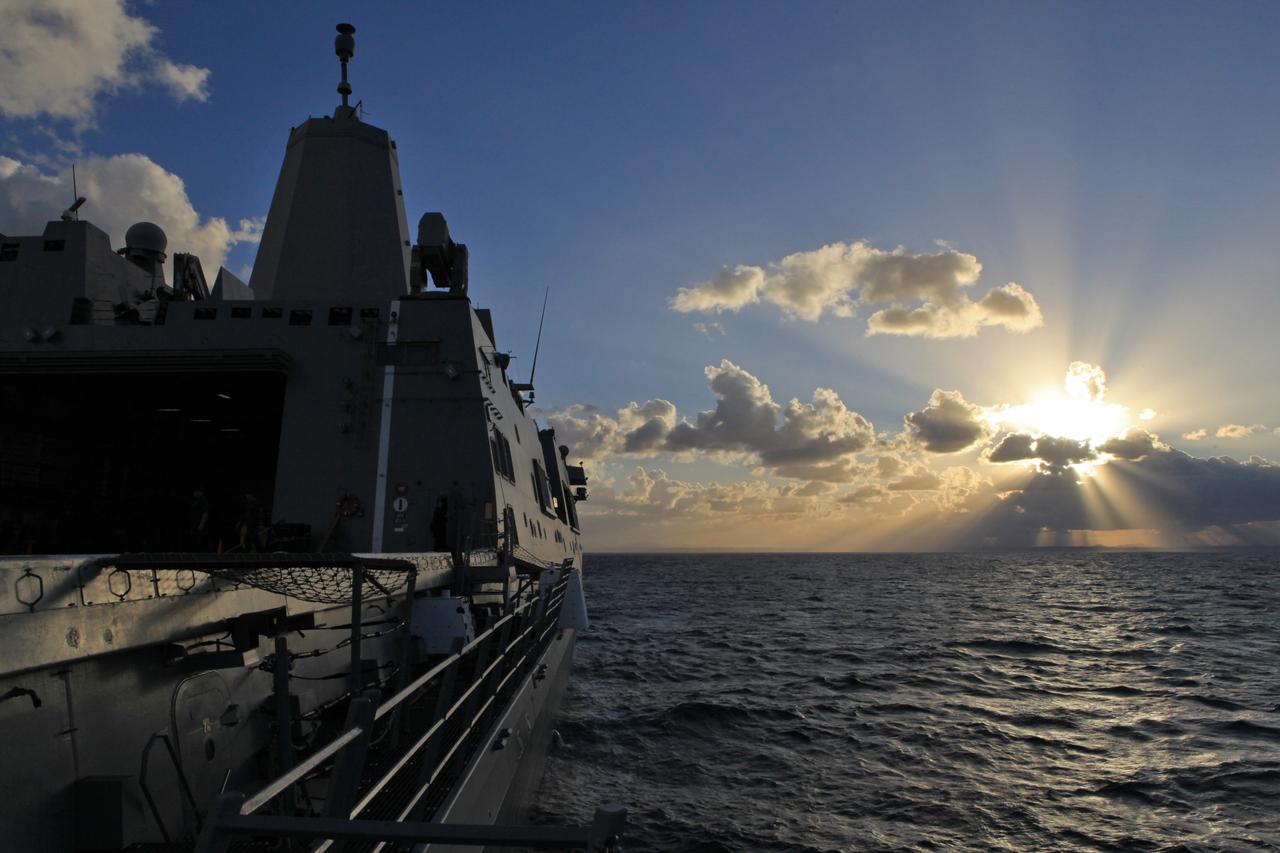 The findings reported by Rita George & Mark Stokes [1] piqued my interest recently, and their conclusion that various mental health issues over-represented in autism (see here and see here for examples) might not be just solely connected to the presence of a diagnosis of autism.

Yes, I know this sounds like common sense (see here), but as I've come to realise in relation to lots of diagnostic labels, assumptions very often precede actual (peer-reviewed) evidence.

Based on responses on the DASS-21 (which is fast becoming the go-to measure for the self-report of things like stress, depression and anxiety-like behaviours with autism in mind [2]), researchers compared depression, anxiety and stress scores for over 300 people with autism compared with over 250 "typically-developing individuals." Alongside, membership of a minority grouping in terms of sex and gender, e.g. non-heterosexual, was also thrown into the statistical mix. Results suggested that along with differences in DASS scores being more generally observed between the groups: "As membership to a minority group became more restrictive, mental health symptoms worsened... suggesting stressors added."

Such an investigation follows a scheme of work by this authorship group who, quite recently, also reported that within the same participant group(?), some 70% of those with autism "reported being non-heterosexual" [3]. I was quite taken aback by the high rate of non-heterosexuality reported in this study, bearing in mind that this data was derived from an on-line sample and may not be entirely representative of the full autism spectrum as a function of the use of self-report for example (see here). I might also add that focusing just on autism to the exclusion of some other potentially important comorbid labels [4] could be something that needs to be looked at in future investigations in light of other results on gender variance for example [5].

Minus however, any 'I told you so' sentiments, I have previously mentioned about how gender and sexual identity in relation to autism is both a research-rising area and can often have some quite profound implications for the person concerned (see here). We can um-and-ah about whether there is a 'connection' between autistic traits and sexual orientation (see here) or whether something like gender dysphoria is more or less likely in the context of autism (see here), but there is no denying that gender and sexual identity are variables that can and do potentially impact on mental health. In support of the George/Stokes findings, one need only look to the non-autistic focused research literature to see how various aspects of health-related quality of life for example, are seemingly influenced by variables such as sexual orientation [6] and how this potentially plays out over both childhood and into adulthood [7].

So when George & Stokes talk about: "Specialized care is recommended for this vulnerable cohort" there could be some pretty profound implications associated with timely and appropriate education and support taking into account sexual and gender identity in the context of autism...