The 'oral microbiota' and autism: the power of a spit sample 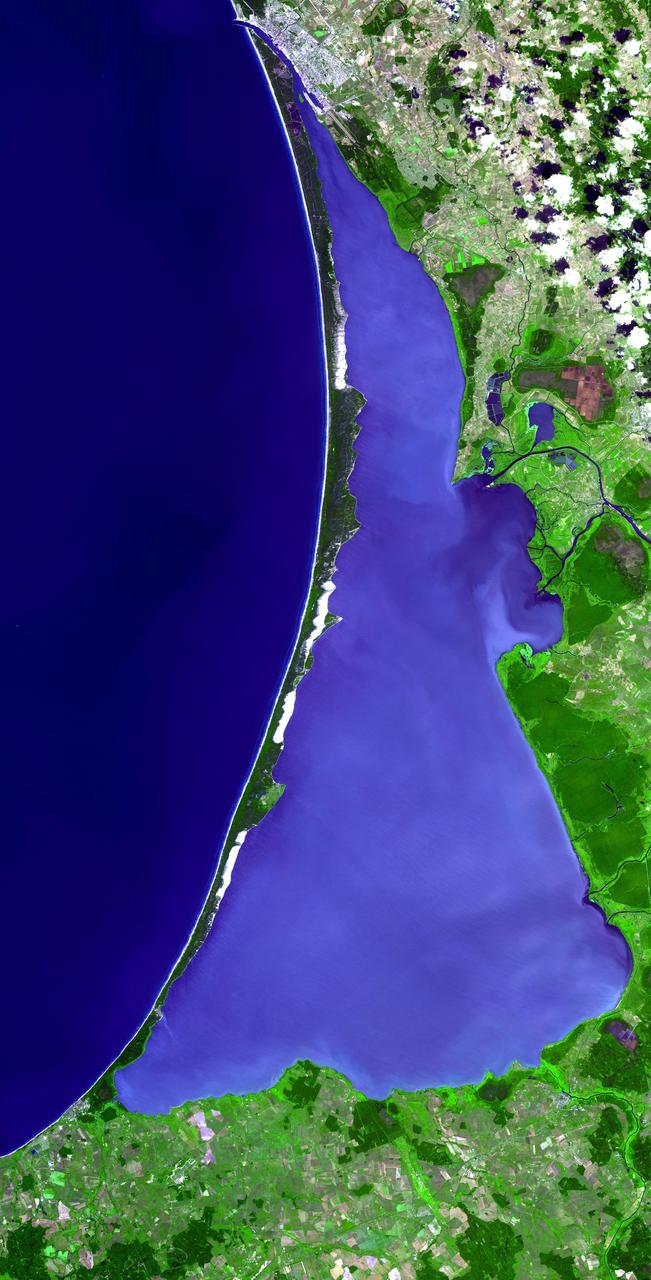 Although not everyone's cup of tea there's a lot that can be learned from a humble spit (saliva) sample. Buccal epithelial cells from saliva samples provide a medium for the collection and analysis of DNA for example, and alongside, make for a much less invasive collection method than DNA capture from blood samples for example. Saliva also has it's own metabolome, meaning that one can potentially get quite a bit of information on quite an extensive library of small molecules linked to various genetic and biological processes.

Now add the oral microbiota to the list and, as per the findings reported by Yanan Qiao and colleagues [1], how the oral cavity (i.e. the mouth) is home to a complex network of bacteria and relations that might provide some important clues pertinent to various diagnoses.

Autism was the particular diagnosis in the research spotlight this time around, as authors "collected samples from two distinct intraoral habitats, including saliva and dental plaques, in children with and without ASD [autism spectrum disorder]." Analysing over 100 samples provided by 32 children with ASD and 27 not-autism controls, a few interesting things were noted in the results published by Qiao et al.

Bearing in mind this was a cross-sectional study which relied on a 'snapshot' sample over only one testing occasion, authors reported that: (a) data on bacterial richness and diversity showed no significant differences in salivary samples across the groups, but a difference was reported based on examination of those dental plaque samples; (b) "the phylum Proteobacteria was more abundant in ASD patients (both in salivary and dental samples) compared to controls" whilst other phyla predominated in controls; (c) "increased amounts of potential pathogens, including Haemophilus, Corynebacterium, Cardiobacterium, Kingella, Streptococcus and Rothia, were observed in ASD patients" some of which correlated with the measurement of the severity of autism (via parental report on the Aberrant Behavior Checklist (ABC) questionnaire); and (d) "diagnostic models based on key microbes were constructed, with 96.3% accuracy in saliva."

Of course, there is still some way to go in this research area, not least starting with independent replication of the Qiao results perhaps also relying on multiple samples provided across a range of times and situations. Y'know, assuming that medication for example, could be part and parcel of the profile with autism in mind and indeed remembering that autism as a stand-alone label is probably less like 'real-life autism' than many people realise (see here). I'm also a little unsure as to why the Aberrant Behavior Checklist (ABC) was employed "to preliminarily evaluate the severity of ASD" when both so many controls were employed for inclusion/exclusion on the study and so many other more 'autism-specific' instruments are quite freely available (see here for one example). There are things that could have been done differently for sure...

But, this is a good first attempt. It puts the oral microbiome on the research map with autism in mind, added to the more well-known relation: the gut microbiome (see here). It also provides us with a more generalised view of how the bacteria and various other miniature beasties around us, are probably more intricately involved in our lives than we ever previously thought possible...