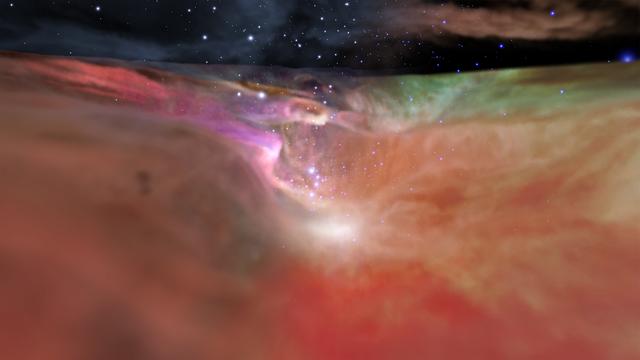 That was one of the results observed by William Poh and colleagues [1] who set out to look at both the prevalence of chronic tic disorder (CTD) in their cohort of children diagnosed with ADHD (n=179) compared with asymptomatic (no ADHD) controls (n=212), and also any "additional psychiatric and functional burden of CTD in children with ADHD."

Chronic tic disorder (CTD) includes quite a bit under the label: "chronic motor tic disorder, chronic vocal tic disorder or Tourette syndrome" but the primary linking behaviours are quick, involuntary movements or sounds displayed/vocalised with seemingly no reason or goal. I've talked about tic disorder before on this blog (see here and see here); discussions that have also mentioned ADHD occurring alongside tic disorder so this isn't necessarily a new area of investigation [2].

Alongside finding that kids with ADHD are quite a bit more likely to present with CTD, researchers also found that ADHD + CTD seemed to be associated with other issues as per their experiencing "higher rates of internalising disorders and peer problems, and poorer quality of life than those with ADHD alone." I suppose, given the quite overt life-changing effects that a tic disorder can have, such observations are perhaps not unexpected.

"Clinicians need to consider CTD in both the initial assessment and ongoing management of children with ADHD, and address both the symptoms and the associated impairments." I don't think anyone would disagree with the concluding sentiments discussed by Poh et al. One area in particular that should not be neglected is the possibility that for some at least, tic disorder both inside and outside the context of ADHD might potentially have a bacterial origin (see here) and as such is testable and possibly treatable...