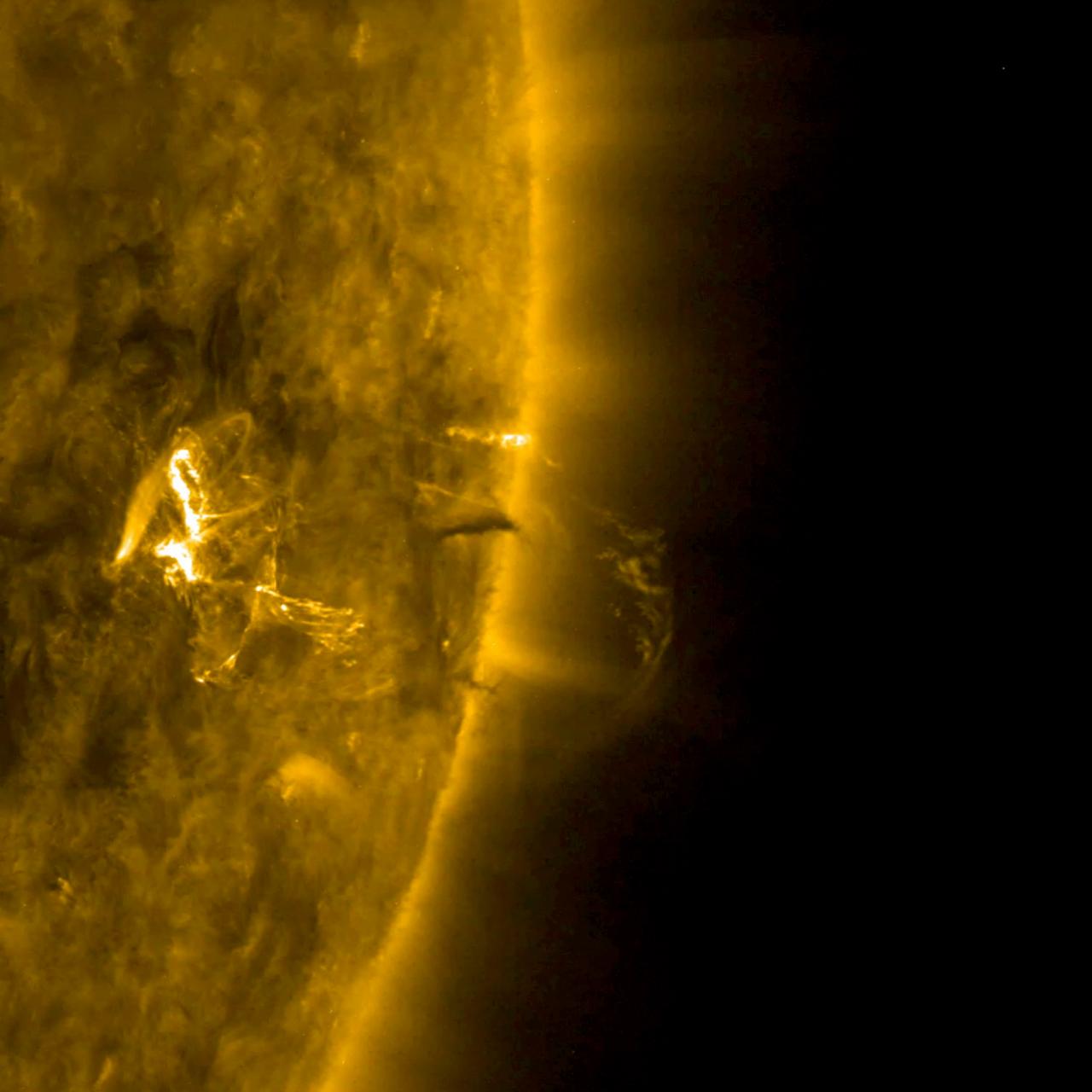 The results published by Ian McKinnon and colleagues [1] (open-access available here) reporting that over 80% of patients in "secure care facilities for people with intellectual and developmental disabilities (IDD) who offend, as well as providing specialised services for people with severe autism spectrum disorders" presented with "suboptimal vitamin D levels" came as little surprise to me.

Having already discussed other research on vitamin D levels in another in-patient unit here in Blighty (see here) and more generally how autism seems to be particularly interesting to vitamin D research (see here), the messages seem to be that: (a) those presenting with a behavioural / developmental / psychiatric diagnosis are, in the most part, lacking in vitamin D biologically-speaking for whatever reason(s), and (b) screening for vitamin D levels should be commonplace in such facilities. Current guidance from the UK Government on population vitamin D supplementation also come into play (see here).

McKinnon et al discuss their findings based on a facility not a million miles away from where I currently write this post. They begin: "It is estimated that approximately 50% of the population of Northern England have insufficient or deficient vitamin D levels" which is something that I can vouch for in terms of our sunlight exposure 'ere up North. Further: "It was hypothesised that patients in secure services would have suboptimal levels of 25OHD due to less exposure to sunlight, and as a possible consequence of medications prescribed for mental disorders."

So, looking at two cohorts - existing patients who regularly provided blood samples "as part of their annual health checks" and new admissions to the facility - conveniently adding up to 100 participants, vitamin D was assayed for. Unfortunately, I can't actually find the technique used to test for vitamin D in the McKinnon paper so I can't really comment on whether the gold-standard technique that is mass spectrometry was used. I would assume so but...

Results: taking into account season of testing and various medication use history - "regression analysis demonstrated no effect of season or level of security on the vitamin D status of the patient at baseline" - the results are quite stark. At baseline, only 17 patients (17%!) had results that fell into the 'sufficient' or 'optimal' groupings (above 50 and 70 nmol/L respectively). Forty-two participants had results in the 'insufficient' grouping and even worse, forty-one were deficient.

Based on such results, and with guidance from the National Health Service Specialist Pharmacy Service, a supplementation protocol was put in place for those found to be lacking in vitamin D. Lo and behold, a year later at retesting things looked rather better from a vitamin D perspective: "The numbers of patients with sufficient and optimal 25OHD had improved substantially."

"We recommend further research in this area, including prospective studies of the longer-term health sequelae." I'd second that call from the authors for more research in this area. Not only on vitamin D status and any somatic health-related parameters, but also on what supplementation may or may not mean for some in terms of behavioural presentation too (see here and see here)...

[1] McKinnon I. et al. Vitamin D in patients with intellectual and developmental disability in secure in-patient services in the North of England, UK. BJPsych Bull. 2018 Feb;42(1):24-29.