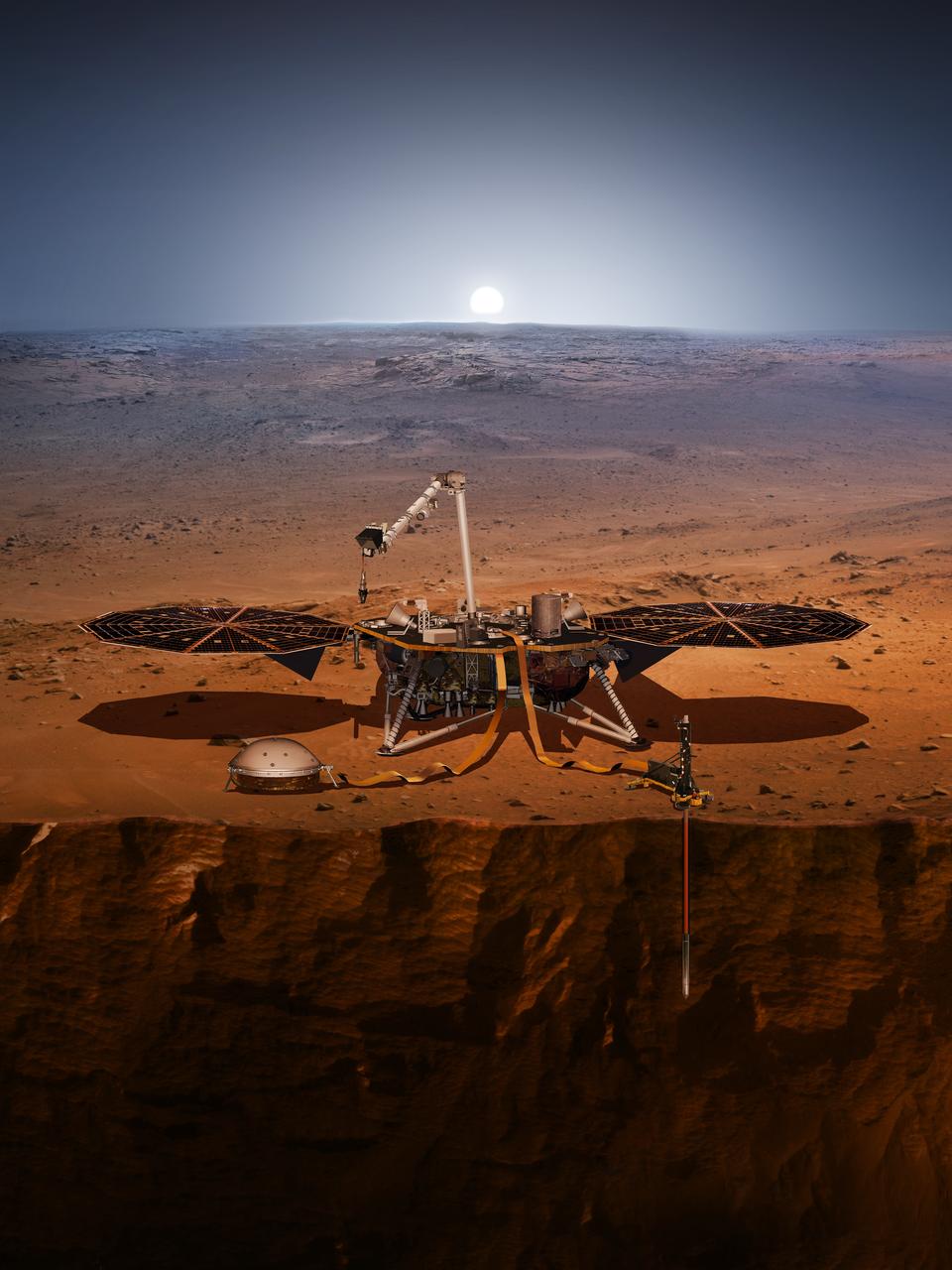 CFS mentioned in the title of this post refers to chronic fatigue syndrome otherwise known as myalgic encephalomyelitis (ME). The question of how prevalent CFS/ME might be in various groups - particularly young people - was tackled in the paper published by Jieyao Shi and colleagues [1] (open-access available here). This continues some previous research chatter on this topic (see here) including the important differentiation of chronic fatigue syndrome from just 'chronic fatigue' (see here)...

So, what was done? "This cross-sectional survey enrolled 18,420 middle-school students aged 10 to 18 years (mean 14.9 ± 1.68) who were selected randomly between September 2010 and January 2011 from 25 junior- and senior-middle schools in Suzhou, China at a ratio of 1:1 with respect to the gender and grade." That's quite a big starting participant group in anyone's book; although eventually whittled down ever so slightly to 18,190 after dropping those who did not complete the study instruments properly for example.

As to the question of defining CFS (a *real issue* down the years), we are told that two schedules were used: "the US CDC-94 definition of CFS" otherwise known as the Fukuda criteria, and the "Chaldea fatigue scale (CFQ)" which is an error;  it should read the Chalder Fatigue Scale. A diagnosis of CFS was decided on the basis of both schedules yielding a positive result and "at the same time the school health workers excluded the fatigue symptoms that may be associated with other medical conditions after reviewing their yearly routine physical examination records." Where CFS criteria were not fully met, a diagnosis of chronic fatigue (CF) was given.

Results: "The prevalence of CFS and CF in this study was 0.9% and 12.0%, respectively." Nothing particularly novel there given other data that has discussed similar CFS frequency figures present in similar age-groups (see here). The idea that chronic fatigue not CFS is present in around 1 in 10 young adults is rather startling...

I was also quite interested in another observation made by Shi et al: "Other than fatigue, muscle pain, joint pain, difficulty in concentration, headache, and sore throat as specified in the CDC-94, despondency, irritability and being afraid of going to school were the most important symptoms of CFS in the middle-school students investigated in this study." Despondency, irritability and being afraid to go to school are again, probably not unexpected when it comes to CFS/ME in this age-group. I'm minded to suggest that such characteristics are likely 'reactive' symptoms to the presence of CFS/ME over and above having any significant aetiological input. If for example, you've been bed-bound, struck down by months or years of not being able to do all the things that teenagers and young adults like and want to do, it's very possible that you probably wouldn't feel your best and could, in the longer-term, be prone to developing something approaching depressive symptoms. That doesn't mean that depressive symptoms or actual depression caused your CFS/ME or even that depression is a core part of your CFS/ME; merely that depression joins the clinical presentation as per other instances in medicine [2]. As for the observation about being afraid to go to school, well, one only needs to look at other conditions where school refusal has been noted (see here) to perhaps understand some important hows-and-whys.

"Our study shows that CFS is prevalent among Chinese teenagers, and requiring proper intervention and treatment." That was the conclusion reached by Shi and colleagues, and with it the next obstacle to face: what is 'proper intervention and treatment'? Importantly too, will this manage to leave out the psychobabble explanations that have pervaded Western ideas on CFS/ME? Will it instead concentrate on the idea that CFS/ME is a multi-faceted organic illness - with probably more than one aetiology [3] - displaying both physiological and psychological side-effects?

[2] Tang PL. et al. A Systematic Review and Meta-Analysis of Demoralization and Depression in Patients With Cancer. Psychosomatics. 2015 Nov-Dec;56(6):634-43.