Various symptoms cluster around psychosis but... 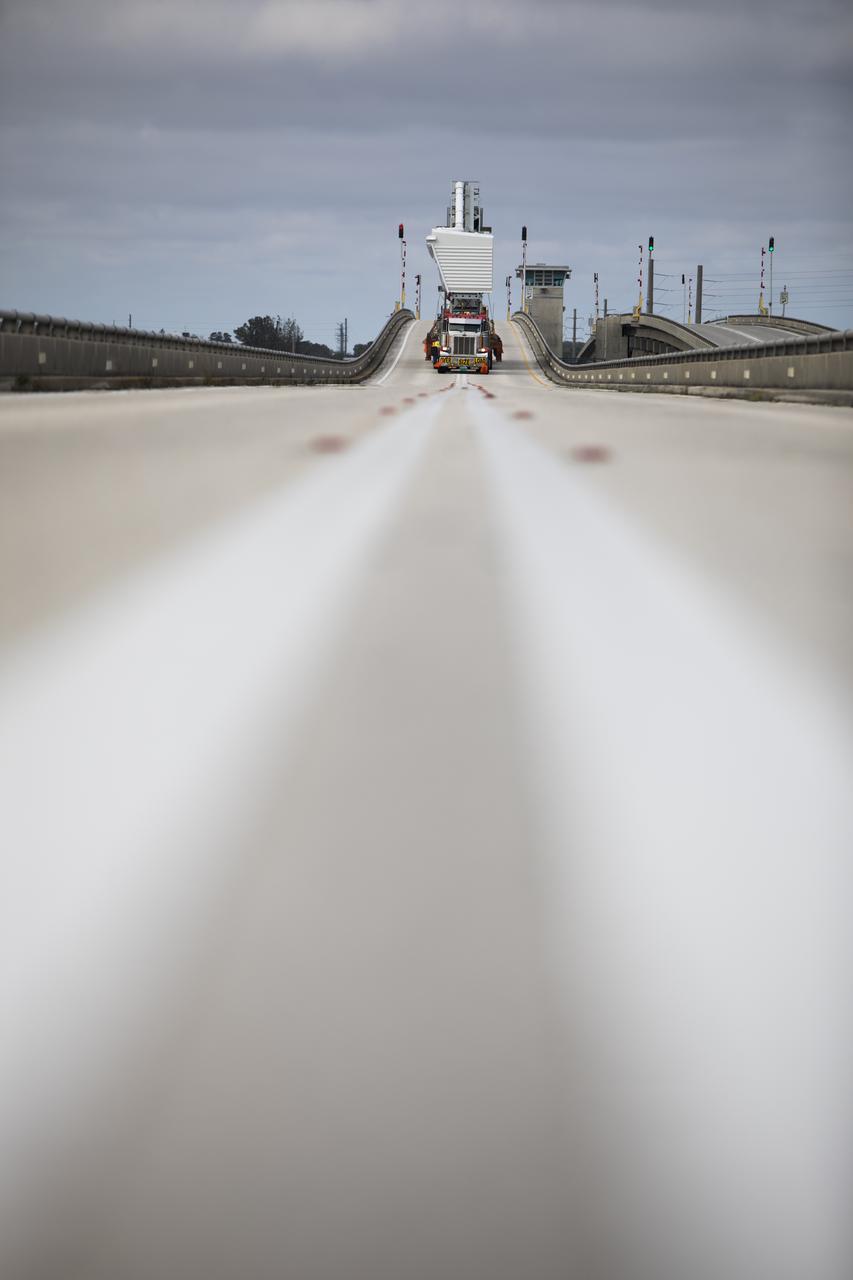 So: "thought disorder, perceptual abnormalities, poor orientation, and suicidality was associated with an increased risk for hospitalization for nonaffective psychotic disorder" as a function of various time periods. The hazard ratios (HRs) produced were not to be sniffed at. The authors concluded however that: "Despite the increased risk, the positive predictive values of this symptom cluster were low" suggesting that looking for such a symptom cluster does not necessarily guarantee prediction of "later hospitalization for nonaffective psychotic disorder."

It remains the holy grail of psychiatry to be able to 'predict' who might go on to develop something like a clinical diagnosis of psychosis or other related condition and onward, target those vulnerable groups/people with appropriate screening and other required services. Whilst there is seemingly no end of potential 'behaviours to watch for' (indeed, conditions/labels to watch for too), the fact of the matter is that we still don't [reliably] know who will or won't go to develop psychosis. And I doubt that position will change very much without some greater focus on biological 'risk' markers also added to the mix (see here and see here for examples)...