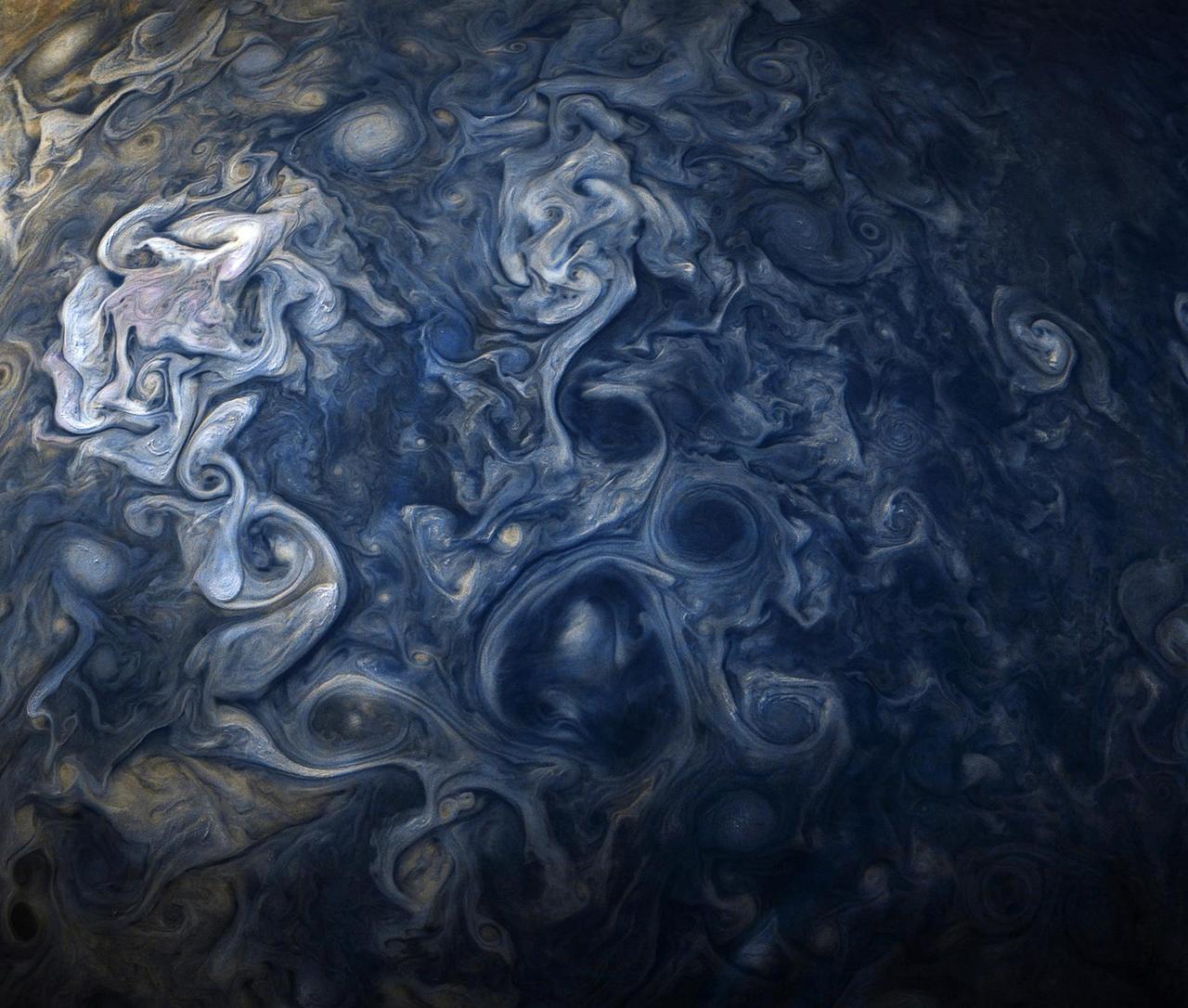 The findings - based on systematic review and meta-analysis - reported by Kaori Maeyama and colleagues [1] make for important reading on the topic of an "association of congenital cytomegalovirus (CMV) infection with autism spectral disorder (ASD)." CMV by the way, is a herpesvirus that can be potentially transmitted during pregnancy from mother to developing child and can, in some instances, lead to various adverse developmental and neurodevelopmental outcomes.

I've talked about CMV and autism a few times already on this blog (see here and see here) including the idea that, outside of any possible *link* with some autism, there may [eventually] be ways and means of protecting against some of the adverse effects of such viral exposure during such a critical period (see here) (with lots more research required).

Maeyama et al concluded that a "high prevalence of congenital CMV infection in ASD cases (OR 11.31, 95% CI 3.07-41.66) was indicated" on the basis of their analysis of the collected research literature published so far. They caution however, that quite a bit more research is required. Not least on how much of a contribution CMV infection might make to the very broad autism spectrum.

As I've said before on this topic, the data so far produced suggest that 'CMV-related autism' (if I can call it that) is likely to be quite a rare occurrence but we don't know for sure. Part of that stems from the fact that I don't think CMV is routinely screened for during pregnancy (at least here in Blighty) and I'm pretty sure that most autism assessments/diagnostic procedures probably won't also ask about or include a screen for CMV exposure either. It's therefore highly likely that we don't yet know the true extent to which CMV infection may/may not be linked to autism.