The inter-pregnancy interval and risk of offspring autism yet again 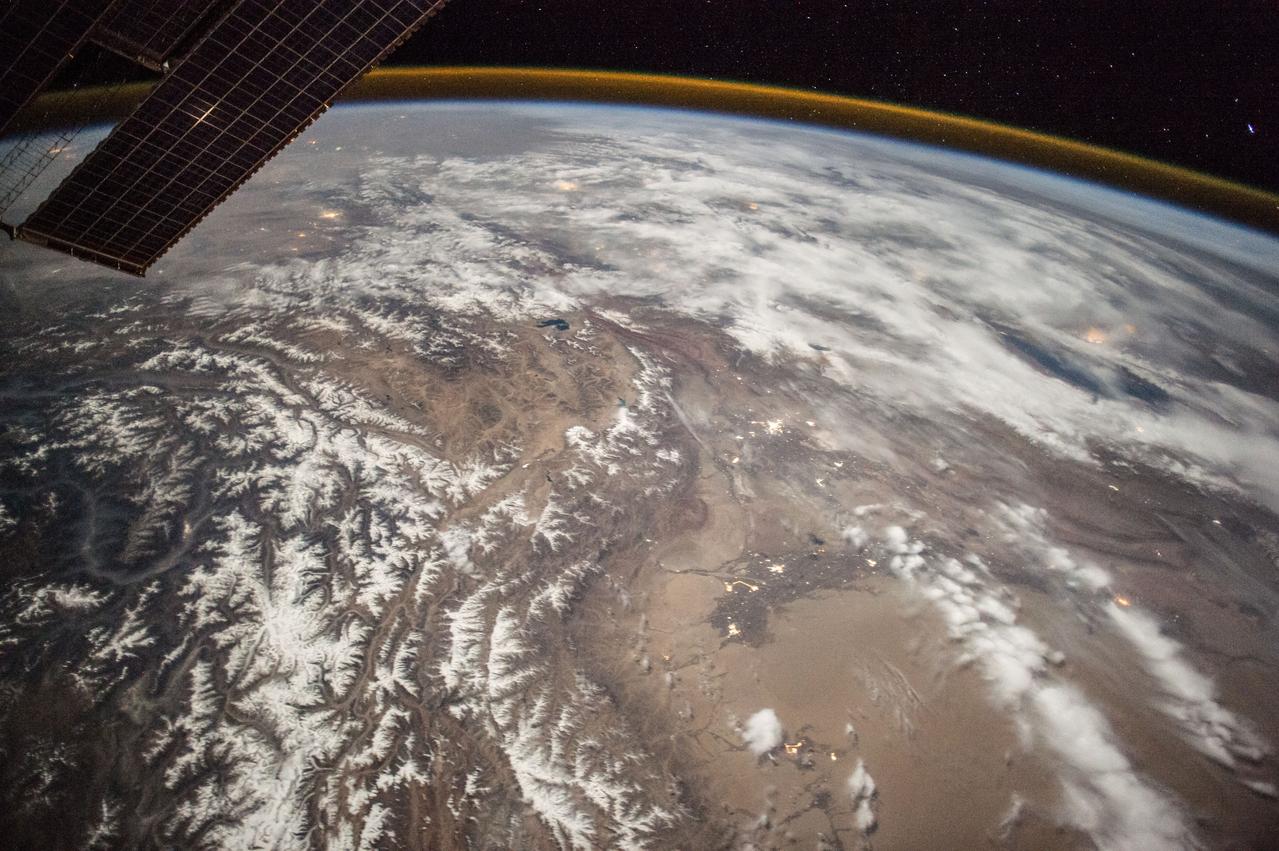 I'm gonna try and keep this post quite brief starting with the observation that: "ASD [autism spectrum disorder] was increased in second and later-born children who were conceived less than 18 months or 60 or more months after the mother's previous birth."

So said the findings reported by Laura Schieve and colleagues [1] adding to quite a consistent research theme (see here and see here and see here). Based on "data from the Study to Explore Early Development [SEED]" initiative, with "rigorous case-finding and case-classification methods and detailed data collection on maternal reproductive history" researchers were quite confident in their observations. SEED, I might add, is developing quite a good peer-reviewed autism research reputation (see here).

Implications? Well, based on the current collected peer-reviewed research literature in this area it appears that there may be a specific time frame when it comes to potentially modifying the risk of offspring autism. Please don't take this as gospel but an interpregnancy interval (IPI) of somewhere between 12-18 and 60-72 months 'seems' to be emerging as an 'optimal' period based on the collected data currently to hand. I say this bearing in mind that multiple factors associated with pregnancy and birth *seem* to be associated with offspring outcomes (indeed, Schieve and colleagues have examined others too). This probably also includes what happens after birth (see here for example) and factors like parental age at conception/birth too (see here).

Possible mechanisms of effect? Yet again, it is more than likely that multiple factors are going to be influencing risk (or not) of offspring autism. I am drawn to the idea that a depletion of micronutrients associated with pregnancy might be an area for further investigation in relation to the IPI effect on offspring autism risk. This set in the context that pregnancy places some significant physical and biological demands on a mother's body; demands probably not immediately resolved as soon as baby enters the big, wide world. As to which micronutrients might be the more important to replenish, well, take yer pick (see here and see here for examples). Bearing, that is, in mind that no medical or clinical advice is given or intended...