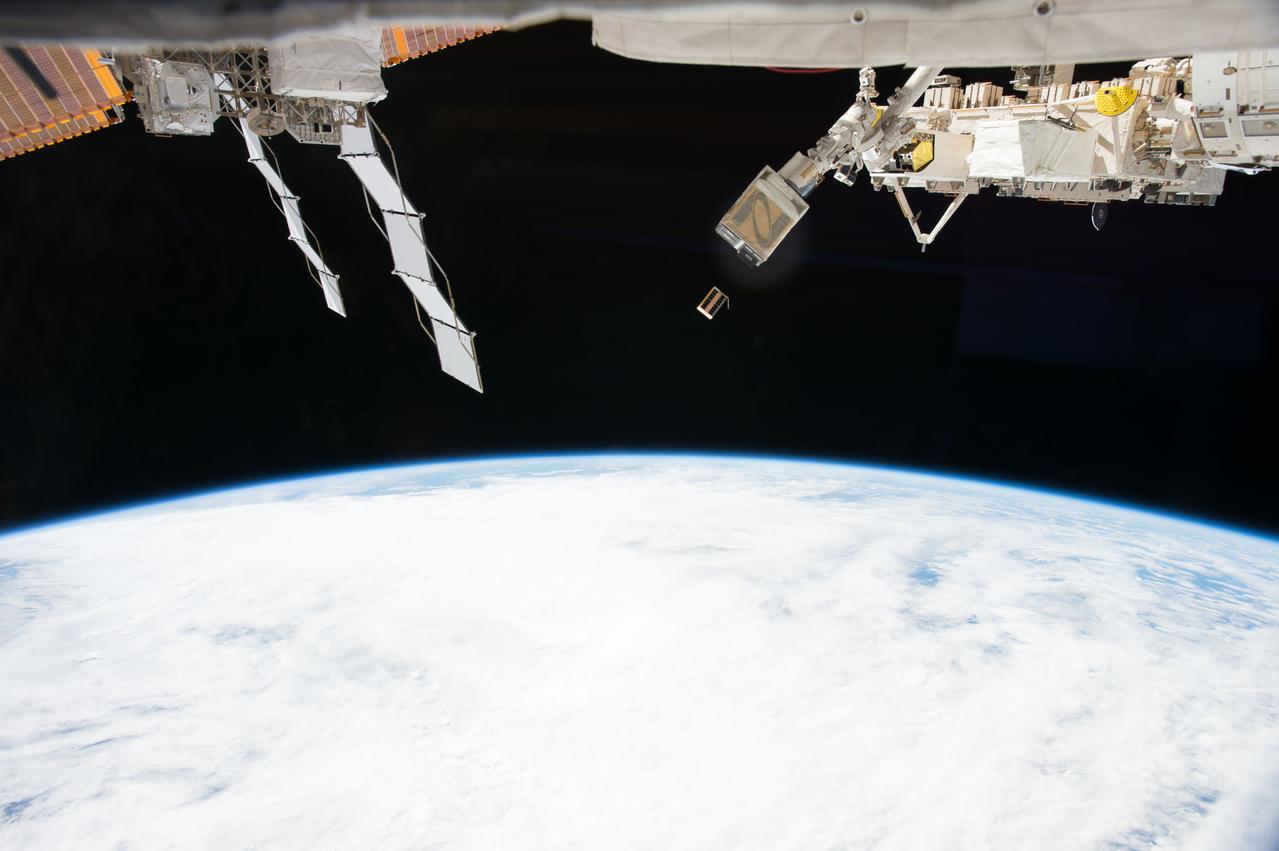 The title heading this post comes from the findings reported by Kate Earl and colleagues [1] (open-access available here), where '25(OH)D' refers to calcifediol, a compound typically used to estimate how much vitamin D is present in the body and CFS/ME refers to Chronic Fatigue Syndrome / Myalgic Encephalomyelitis.

After assaying some 92 people with CFS/ME and an almost equal number of 'age-matched healthy controls' (HCs) for plasma total 25(OH)D and individual vitamin D metabolites - "25(OH)D2 and 25(OH)D3" - researchers concluded that vitamin D deficiency was not rife in their cohort. Indeed we are told that: "total 25(OH)D was significantly higher (p=0.001) in serum of patients with CFS/ME compared with HCs (60.2 and 47.3 nmol/L, respectively)." The authors were also able to report that vitamin D supplementation by the CFS/ME group seemed to be a primary reason for their findings.

There are a few important strengths to the Earl results that are worth mentioning. Not least that vitamin D metabolites were measured by mass spectrometric methods similar to other independent research occasions (see here for example). Mass spectrometry seems to have quite a few advantages over other methods of vitamin D analysis; now labelled as a gold-standard technique. Added to their use of a deuterated standard ("hexadeuterated (OH)D3") and one has some degree of confidence in the analytical results; albeit, as the authors acknowledge: "that only the main marker of vitamin D status, that is, 25(OH)D, was measured" and how "there is a need to assess all of the vitamin D metabolites" of which there are quite a few [2].

At first glance, the Earl findings seem pretty unremarkable. Supplementation with vitamin D, as everyone is being encouraged to do these days (see here), means higher levels of circulating vitamin D. I would be surprised if they didn't. This is also not the first time that vitamin D levels in relation to CFS/ME have been talked about in the peer-reviewed domain either (see here) albeit not always with the same results but again with that caveat about supplementation in mind.

Given however that a measure of fatigue - "the Chalder Fatigue Questionnaire" - was also included for all participants in the Earl study, and how nothing very much seemed to be present when looking at any connection between fatigue scores and vitamin D status, this provides a possible clue that vitamin D is probably not a big player specifically in relation to the presentation of fatigue in most cases of CFS/ME. Such a questionnaire does not rule out other potential associations (e.g. post-exertional malaise, PEM) nor that other, potential comorbidity appearing alongside CFS/ME might not have a stronger vitamin D link (see here for example). But for now, it adds to the literature (see here) casting doubt on any direct role for vitamin D in relation to CFS/ME.