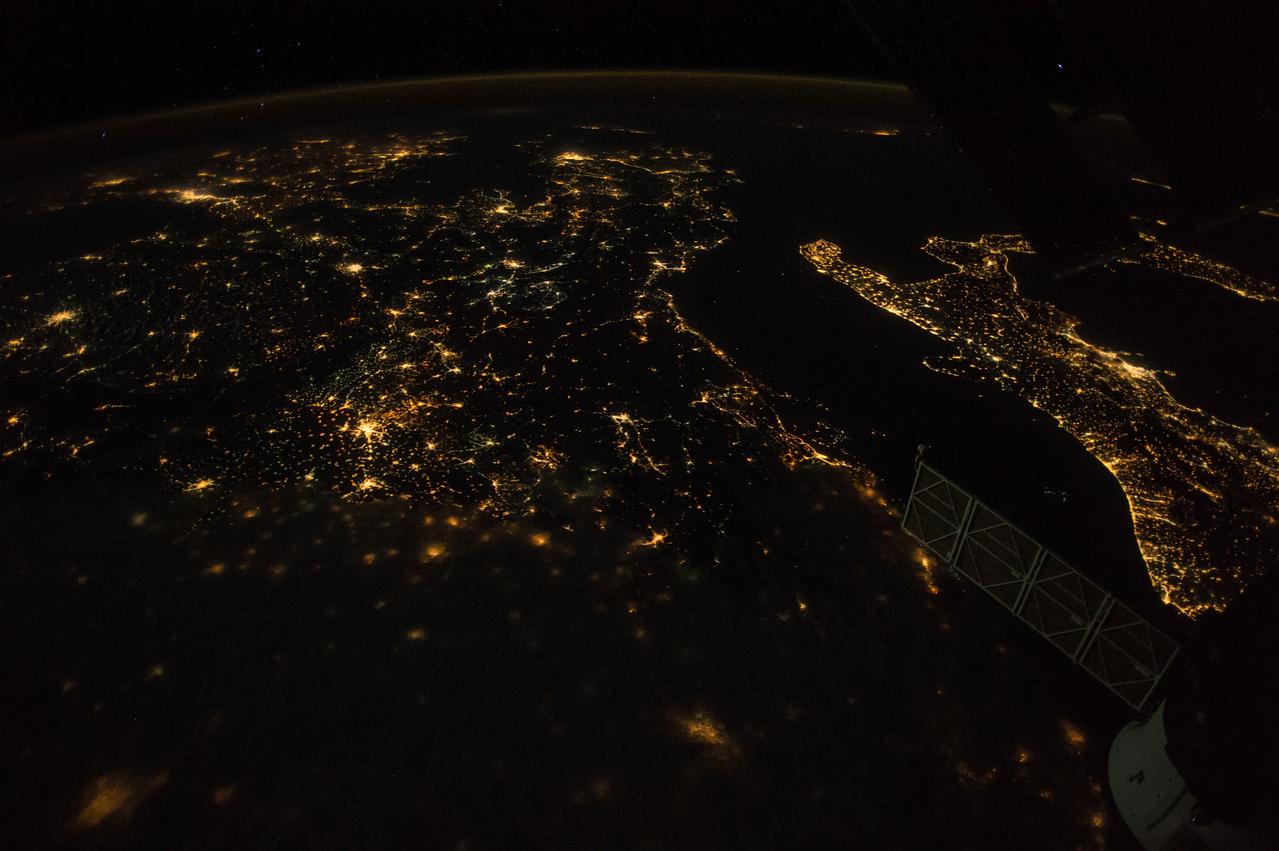 So said the findings reported by Margaret O’Brien and colleagues [1] observing something of a curious *association* between ALS (also called Lou Gehrig's disease after the American baseball player and/or motor neuron disease) and behavioural/psychiatric presentation(s) among first- and second-degree relatives.

I have actually talked about ALS before on this blog, with reference to ALS and the finger length ratio (see here) and also how a diagnosis of autism is seemingly not protective against the development of ALS (see here) (and what happens when 'it's their autism' sentiments perhaps interfere with sound medical investigation). But this is the first time I've covered the possibility of a familial link between ALS and autism (and other labels), even if not being the first time that it has been seen in the peer-reviewed domain [2]...

O'Brien et al identified patients diagnosed with ALS from the Irish Register of ALS and included some 130 people into their study. Alongside a roughly equal number of sex- and age-matched non-ALS controls, the frequency of various neuropsychiatric disorders was determined among their first- and second degree relatives.

Results: "A total of 77 patients with ALS (61.4%) and 51 control participants (38.6%) reported at least 1 first-degree or second-degree relative with a history of schizophrenia, psychosis, suicide, depression, alcoholism, or autism." The authors mention that risk was not however uniform across participants with ALS, as two subgroups emerged "based on the number of family members with a neuropsychiatric condition: expected (0-2) and high (≥3)." They also noted that issues with the gene C9orf72 (chromosome 9 open reading frame 72) linked to quite a few cases of ALS did not seemingly explain their findings: "A total of 5 of 29 probands (17.2%) with a strong family history of neuropsychiatric conditions (≥3 first-degree or second-degree relatives) carried the C9orf72 repeat expansion."

There are potentially important points raised by the data from O'Brien and colleagues but one of the first things we need is replication, and replication across different populations given for example, some [seeming] disparity in the prevalence of ALS world-wide [3] and what that could mean for kindred psychopathology. I am also drawn to some comments made by authors on the O'Brien paper in relation to other work on ALS and schizophrenia [4] for example, stressing how "the divide between psychiatry and neurology is a false one." This is perhaps important when one looks at the relationship between autism and epilepsy (see here) for example, and whether one should see epilepsy in such cases as a comorbidity or indeed, something rather more 'integral' to that particular 'type of autism'. I'm favouring the latter in light of the evidence being produced (see here) which could have some important implications for many areas of autism research and practice (see here for one example).

Mechanisms? I don't think we're even able to think about possible mechanisms just yet but...

No-one really knows what causes ALS despite the link being made with the genetics of C9orf72 and some cases. I note that the current CDC information on ALS talks about some studies suggesting "a possible link with exposure to heavy metals (e.g., lead and mercury)" or other environmental stressors. This could be rather interesting to look at from the point of view of exposure not necessarily being the key issue but rather genetic and biological differences in how the body stores/gets rid of such compounds as being important; bearing in mind what seems to be appearing in the autism literature on this topic (see here) for example. Just one thought...