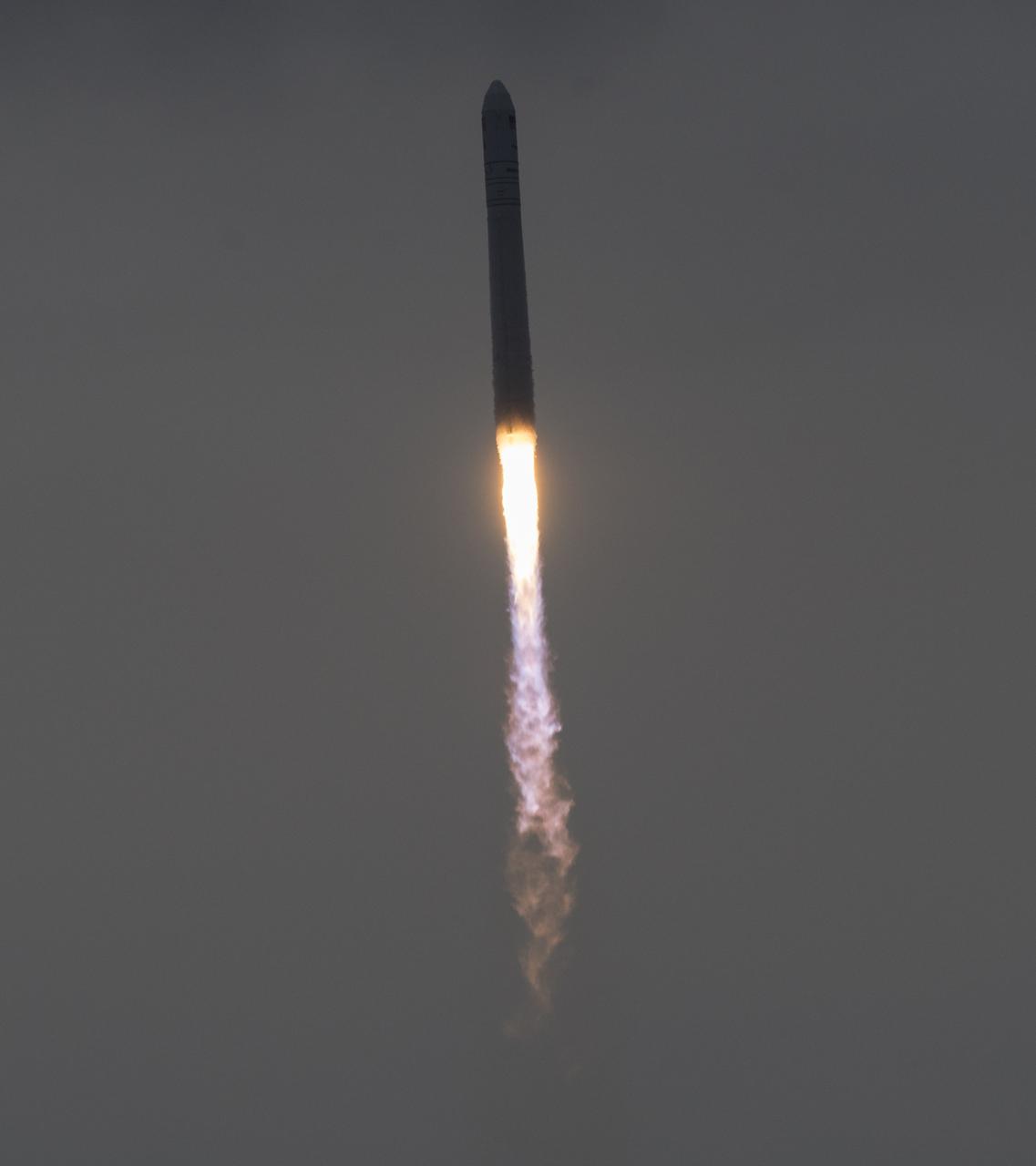 'Big data' Taiwan listed in the title of this post refers to the wide range of findings emerging from the resource known as the National Health Insurance Research Database (NHIRD) based in Taiwan. Seriously people, this is population-wide science at it's very, very best (see here)...

Today I present yet another example of how the NHIRD is being put to good use and, as reported by Cheng and colleagues [1], how NHIRD derived data supports "the familial dose-dependent co-aggregation of schizophrenia, bipolar disorder, major depressive disorder, ASD [autism spectrum disorder] and ADHD [attention-deficit hyperactivity disorder]." In other words, how lots of seemingly individual and specific behavioural and psychiatric labels may well 'club' around each other in affected families.

So, the starting point: "A previous genetic study has suggested that schizophrenia, bipolar disorder, major depressive disorder, autism spectrum disorder (ASD) and attention deficit hyperactivity disorder (ADHD) share common disease-associated genes." Yes, several studies have talked about possible genetic 'relationships' between these labels (see here); accepting that structural genetics may only be a part of the story. Researchers specifically examined "whether individuals with first-degree relatives (FDRs) with schizophrenia have a higher risk of these major psychiatric disorders" and the extent of any enhanced risk.

Results: "The individuals with FDRs with schizophrenia exhibited higher RRs (95% confidence interval) of major psychiatric disorders, namely schizophrenia (4.76, 4.65-4.88), bipolar disorder (3.23, 3.12-3.35), major depressive disorder (2.05, 2.00-2.10), ASD (2.55, 2.35-2.77) and ADHD (1.31, 1.25-1.37) than were found in the total population." You'll notice the sliding scale of RRs, where an index case of schizophrenia most significantly raises the RR of schizophrenia being diagnosed in first-degree relatives, down to a slightly lower RR in relation to something like ADHD among FDRs. It's probably to be expected that a diagnosis of schizophrenia might raise the risk of schizophrenia in FDRs too. Indeed, this is precisely what other NHIRD derived data has previously suggested (see here).

The range (and risks) of other diagnoses present in FDRs of someone diagnosed with schizophrenia is probably of little surprise to anyone who's surveyed the peer-reviewed literature in this area (see here) or indeed works in psychiatric circles. Although contemporary psychiatric science goes to some lengths to 'compartmentalise' specific diagnoses/labels, there's always been a strong undercurrent that labels are likely to be linked or at the very least, overlap. I've talked quite a lot for example, about the links between autism and schizophrenia on this blog (see here and see here). How, minus the [important] societal implications and politics, people such as Mildred Creak and colleagues [2] probably reached a closer 'definition' of some modern-day autism than we have now with their inclusion of "distortion in motility patterns" and "acute, excessive and seemingly illogical anxiety." Yes, they headed it "schizophrenic syndrome in childhood" and autism has been moved away from this description. But with all the emphasis on gait and motility patterns coming back into fashion together with increasing recognition of the truly disabling effect that anxiety can have in the context of autism, I think they were closer that many people thought to hitting the diagnostic mark.

Other implications from the Cheng results? Screening, enhanced screening. So when schizophrenia is diagnosed in the family, greater resources are put into preferential screening of first-degree relatives also for schizophrenia and the range of other labels mentioned in the current study. I'd also add that given the ever-growing relationship between the behavioural/psychiatric and the somatic, a greater consideration of some other health-related conditions (see here and see here for examples) might also be useful...