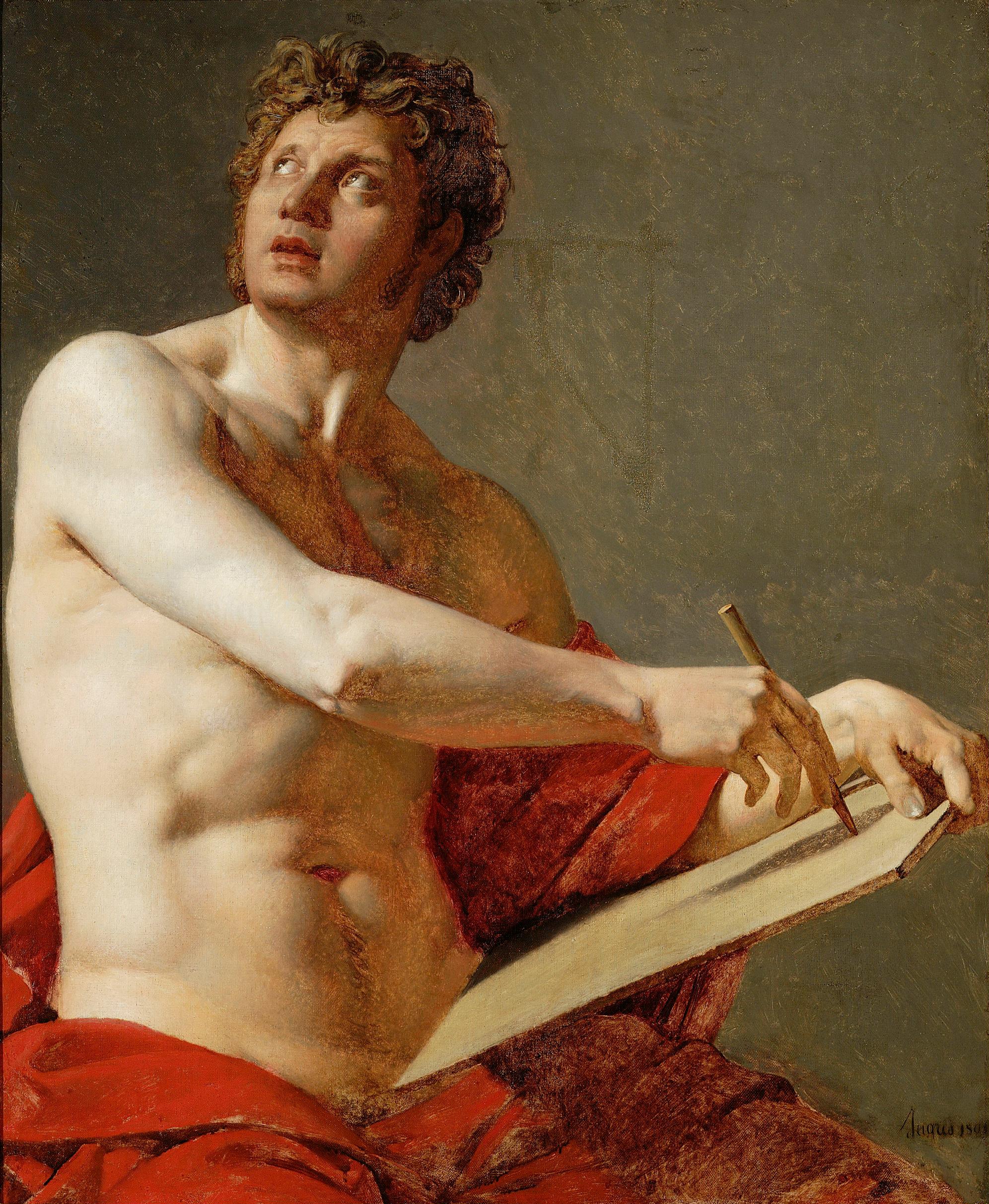 Welcome back to Questioning Answers in 2016.

Let's continue our travels down the autism peer-reviewed research path by starting with some brief discussion of the findings reported by Anna Błażewicz and colleagues [1] talking about iodine and autism.

With the aim of assessing "the iodine status of Polish boys with severe autism compared to their healthy peers" (authors words not mine), researchers reported results for various iodine and related measures (including metabolites related to thyroid function). They concluded that: "Thyroid hormones were within normal reference ranges in both groups while urinary iodine was significantly lower in autistic boys suggesting that further studies into the nonhormonal role of iodine in autism are required."

I've previously covered the topic of iodine and autism on this blog (see here). That time as this, we are talking about quite a few participants with autism presenting with iodine deficiency keeping in mind that the measurement of iodine in urine is actually quite a good way of ascertaining nutritional iodine status [2]. Błażewicz et al also suggested that various presented symptoms pertinent to autism might 'correlate' with iodine status; something again suggested in previous, independent results [3].

Insofar as the 'nonhormonal' uses of iodine and what deficiency in [some] autism might mean, I'd be minded to point other areas of interest outside of just cognitive effects [4]. The intersection between iodine, selenium and iron is worthwhile mentioning in light of the various co-dependencies of these nutrients in maintaining health and wellbeing. Other research has noted deficiencies in these three nutrients as part of a pattern in some autism [5]. Together with a suite of peer-reviewed literature suggesting that there maybe much more to see when it comes to micronutrient levels in at least some cases of autism, the onus once again is on screening followed by evidence-guided decisions on possible intervention(s).

Music, and as always at this time of year, think Vienna and An der schönen blauen Donau...