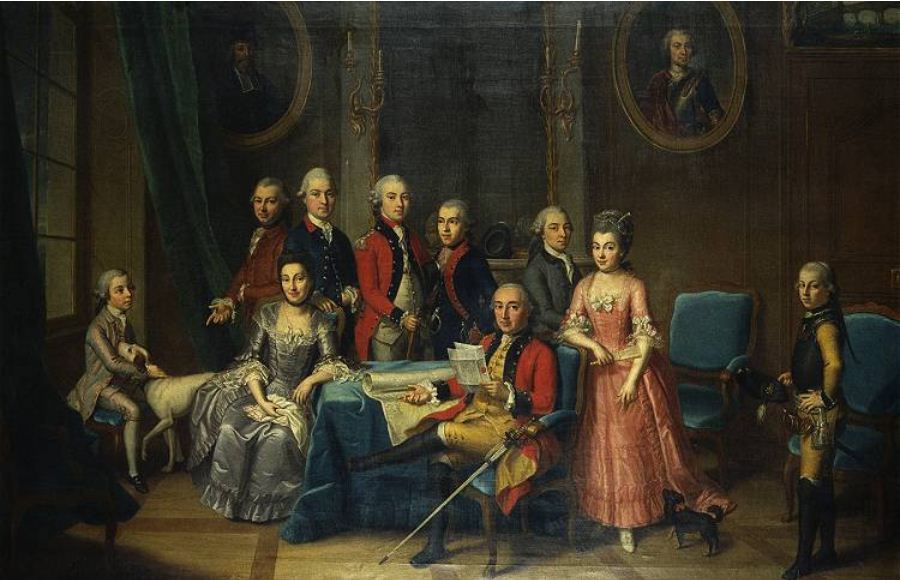 "These results suggest that prior reports of association between prenatal antidepressant exposure and neurodevelopmental disease are likely to represent a false-positive finding, which may arise in part through confounding by indication."

'These results' refers to the findings reported by Castro and colleagues [1] (open-access available here) who looked at the records of over 1200 children diagnosed with ASD and ~1700 children diagnosed with ADHD compared with over 3400 and 3700 controls respectively with regards to antidepressant exposure during pregnancy and maternal antidepressant use before pregnancy. Based on exposures identified "using e-prescribing data in the EHR [electronic health records], both inpatient and outpatient, which record number of pills, frequency and refill number, allowing calculation of exposure period" researchers were, with reasonable confidence, able to test the idea that a diagnosis of ASD or ADHD might be elevated following prenatal exposure to said pharmaceutics.

The headline that most media discussing this study picked up on was the lack of any significant association between antidepressant use during pregnancy and risk of offspring autism or ADHD. This finding kinda contrasts with other recent independent reports that have been covered on this blog (see here). Indeed the authors - including one Isaac Kohane (see here) - suggest that their results, bearing in mind certain limitations, highlight how 'false-positive' might indeed be a good description of some of the previous data in this area.

But just before any sweeping generalisations are made about this class of pharmaceutic being 'off the hook' there were some other potentially important findings also reported by Castro et al. To quote once again: "For both ASD and ADHD, pre-pregnancy antidepressant use was associated with greater risk, even after adjustment for maternal major depression." The risk reported was significant insofar as what it might mean for offspring autism and/or ADHD and also how "the requirement for maternal antidepressant treatment, rather than the medication itself, may be associated with risk for neurodevelopmental disorders in offspring".

As I've discussed before, the idea that antidepressant use during pregnancy might be linked to offspring developmental outcomes is a complicated area. That such medicines use is not generally entered into lightly is something to bear in mind given what depression can do to a person and those around them. I cannot readily account for the discrepancy between these and other reports on this topic outside of the idea that the question of a connection or not may not be as simple as 'yes' or 'no' but rather a slightly more convoluted story where genetics and other more 'environmental' factors might play some role. The idea that there may be specific phenotypes of autism associated with such medication use has received a boost in other independent studies [2] looking at other medicines. I suppose such confusion kinda sums up autism research when it comes to questions of such exposure and the range of pharmaceutics that have been correlated with offspring risk (see here and see here).