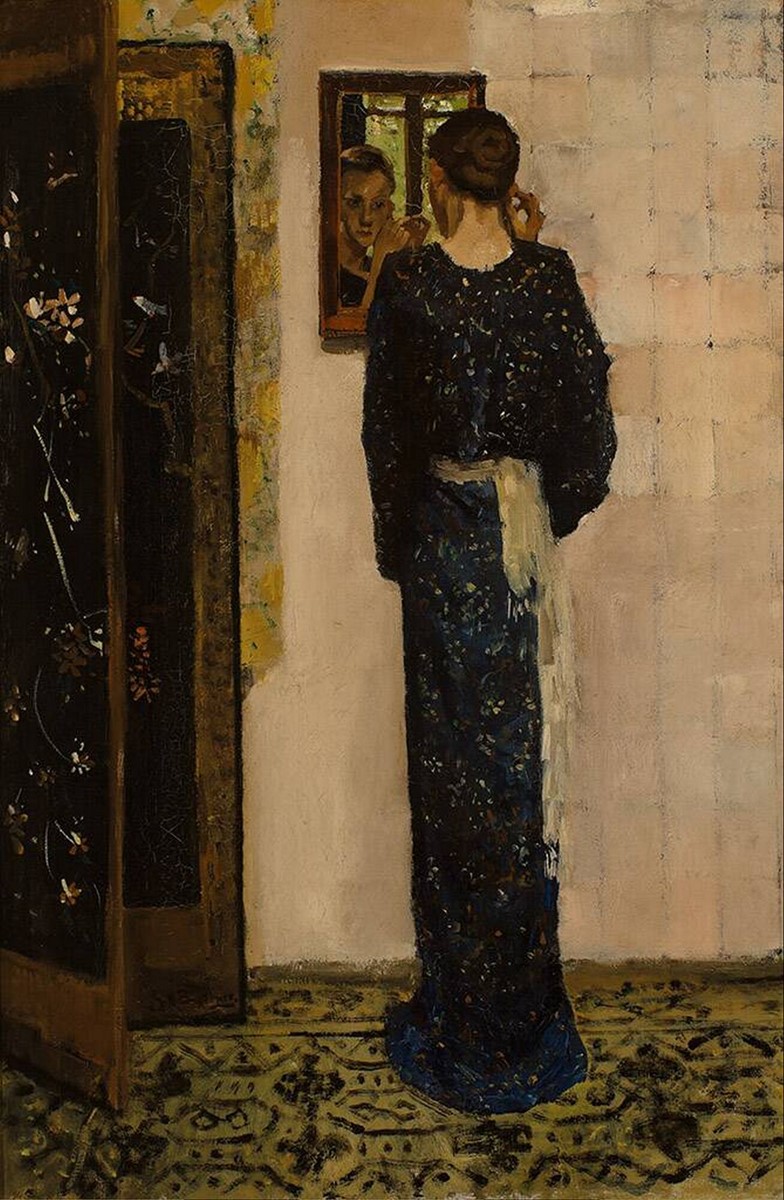 Feign: "to pretend to feel or be affected by (something)."

I tread very carefully today with this post based on the findings reported by Paul Marshall and colleagues [1] who concluded that: "a significant percentage of those making a suspect effort will be diagnosed with ADHD [attention-deficit hyperactivity disorder] using the most commonly employed assessment methods."

Their findings, based on the examination of "how many adult patients would plausibly receive a diagnosis of attention-deficit/hyperactivity disorder (ADHD) if performance and symptom validity measures were not administered during neuropsychological evaluations" highlights something of a worrying situation involving the 'faking' or 'feigning' of the symptoms of ADHD.

Why would anyone want to do such a thing, you might ask? Well, accessing some of the treatments of choice (stimulants) is one possibility entertained in other peer-reviewed literature [2] in light of their potential nootropic effects but doubtless there are probably other reasons too including the possibility of receiving various academic accommodations as a result of diagnosis.

Marshall et al describe results based on the comparison of data between 102 participants quite comprehensively diagnosed with ADHD and 115 who "were identified as putting forth suspect effort in accordance with the Slick, Sherman, and Iverson (1999) criteria." The criteria by Slick et al by the way, represents an attempt to "define psychometric, behavioral, and collateral data indicative of possible, probable, and definite malingering of cognitive dysfunction." Marshall and colleagues reported that it was pretty difficult to distinguish between "suspect effort and ADHD groups" and that quite a bit more needs to be done to separate feigned and real symptoms/participants.

As other commentators have noted (see here) the relative ease that the symptoms of ADHD can be 'faked' during assessment is a worry particularly in light of the ballooning prevalence figures for the condition (see here). The prospect of diagnosing conditions such as ADHD on the basis of current behaviour, neuropsychological test functioning and/or developmental history without any objective biological or genetic test is an important reason why the label is potentially open to mis-use and abuse. One might even argue that the changes to the diagnostic criteria for ADHD in DSM-5 for example (see here) are only likely to make matters worse.

As with other instances where symptoms or illness is feigned or faked, it is the people who genuinely present with ADHD or related hyperkinetic disorders who ultimately suffer as a result of such actions. Not only because their diagnosis and symptoms may be spuriously called into question (people so love to generalise) but also because research looking to discover the cause(s) or ways to intervene in ADHD may also be potentially tarnished as a result of the inclusion of such fakers and their data in the science. Indeed, one could argue that where instances of feigning illness are detected, and relevant reasons for such faking are excluded, one might consider this type of fraud the same as any other type of fraud...