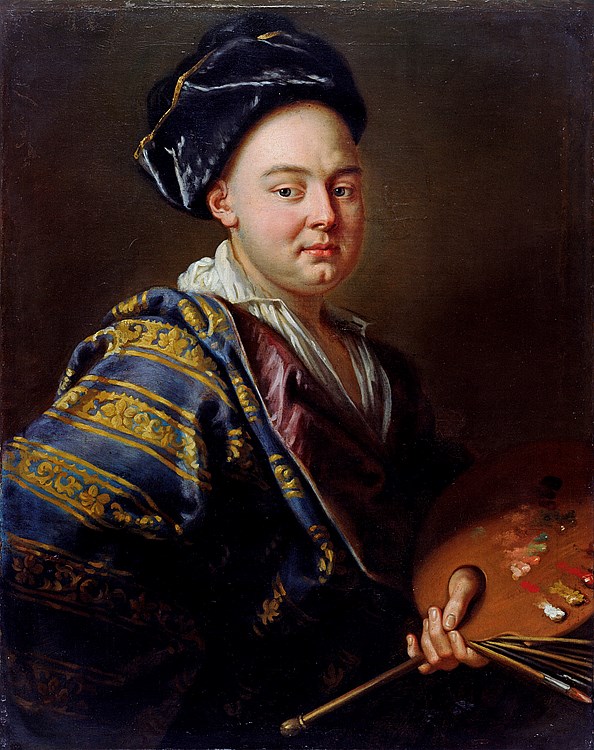 "These findings suggest a role for an altered gut microbiome and increased bacterial translocation following exercise in ME/CFS [myalgic encephalomyelitis/chronic fatigue syndrome] patients that may account for the profound post-exertional malaise experienced by ME/CFS patients."

That was the conclusion reached by Sanjay Shukla and colleagues [1] (open-access available here) who analysed the "microbiomes of blood and stool samples" for a small group of "clinically characterized ME/CFS patients" (n=10) and ten matched asymptomatic controls undertaking an exercise test ("a maximal exercise test on an electronically braked cycle ergometer"). Clinically characterised by the way, refers to a diagnosis of CFS using the 1994 CDC case definition.

Blood and stool samples were provided by participants at various time points including baseline, 15 minutes and some days following the exercise test. Indeed we are told that: "Stool samples were collected at baseline (pre-exercise) and 48 and 72 hours post-exercise" which is certainly quite a feat getting 20 people to er, poo(p) on demand on such a timescale.

Analyses of samples and importantly, the state of participants following the exercise test, yielded some potentially interesting results. So: "Following maximal exercise challenge, there was an increase in relative abundance of 6 of the 9 major bacterial phyla/genera in ME/CFS patients from baseline to 72 hours post-exercise compared to only 2 of the 9 phyla/genera in controls." The authors interpret this as meaning that bacterial load in those with ME/CFS may be "preferentially enhanced during post-exertional malaise." This was to some degree complemented by blood results "with high levels of bacterial sequences maintained at 72 hours post-exercise in ME/CFS patients versus clearance in the controls." Again the authors tentatively interpret this as meaning that "bacteria may have translocated into the blood stream from the gut after the maximal exercise challenge" and hence there may be a preferential role for intestinal dysbiosis and altered intestinal permeability in relation to at least some cases of CFS/ME.

These are interesting if preliminary findings. I've previously touched upon the idea that the gut microbiome might be a research target for CFS/ME before on this blog (see here). Allied to the idea that altered intestinal permeability (a.k.a the leaky gut - yes it is a real thing) might also be a feature of 'some' CFS/ME (see here) and one has some intriguing potential investigations to be done alongside the notion that new therapeutic targets could be on the horizon. I say this acknowledging again the small participant group included for study in the Shukla study.

I must also pay further attention to the exercise element of the Shukla paper. Exercise and post-extertional fatigue/malaise is a core feature of CFS/ME (even SEID) and has been the topic of quite a lot of discussion and even arguments when it comes to certain 'therapeutic' options put forward in recent years. Other studies looking more generally at the effects of vigorous exercise on measures of intestinal permeability have suggested that there may be some important physiological changes associated with undertaking a strenuous workout [2]. A specific measure of intestinal permeability is not reported by Shukla and colleagues on this occasion but one wonders whether there may be some important further research to do in this area particularly when one notices the lack of statistical difference in various physiological measures between the ME/CFS participants and controls on this [preliminary] research occasion (see here)?