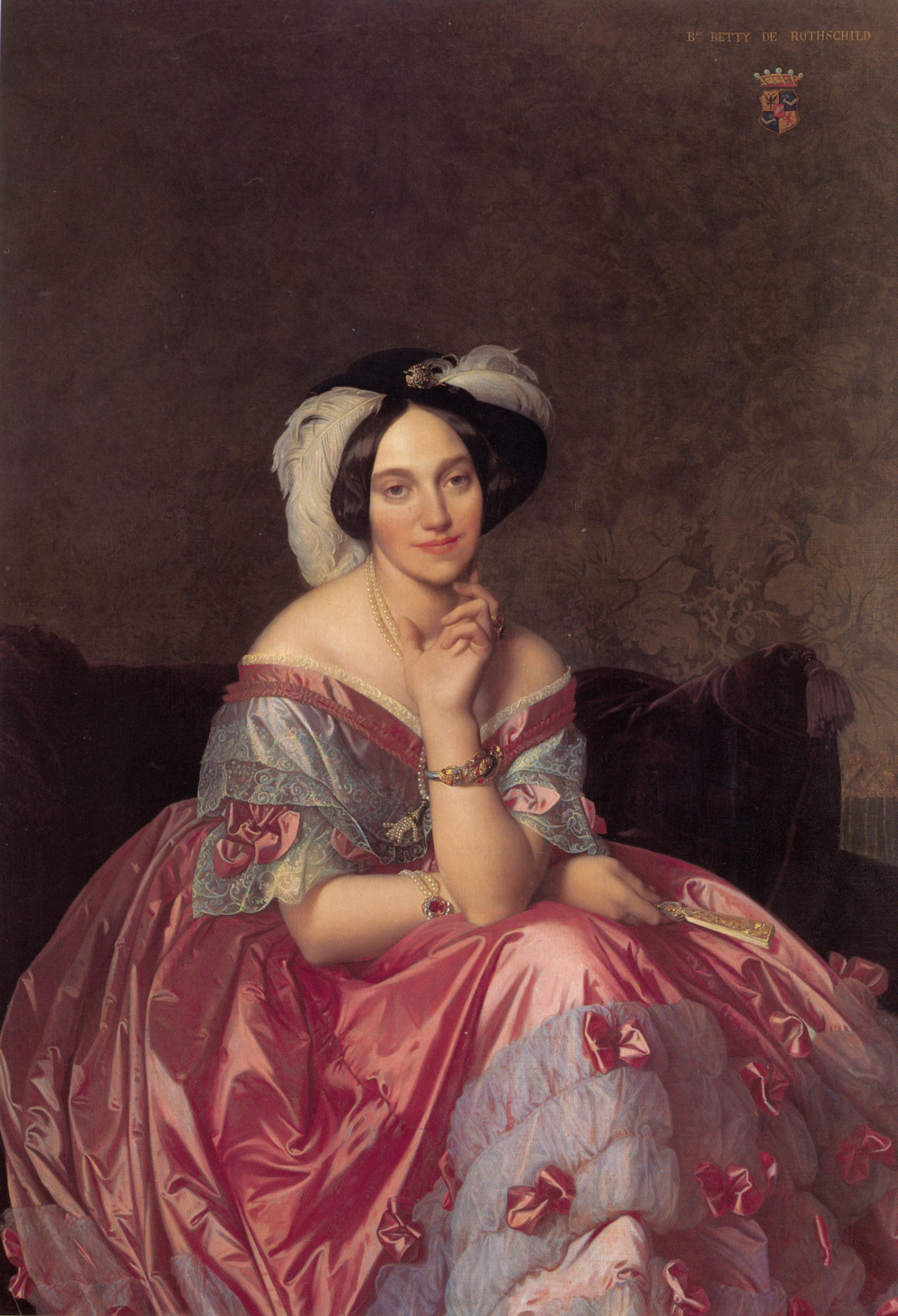 Hot on the heels of the peer-reviewed research-based suggestion that fish oil supplementation (high in omega-3 PUFAs) might have some rather important effects pertinent to the transition to full-threshold psychotic disorder for 'young people with an at-risk mental state' (see here), are the results from Tomasz Pawełczyk and colleagues [1].

This time around it was a randomised, placebo-controlled trial "of either 2.2 g/day of n-3 PUFA, or olive oil placebo, with regard to symptom severity in first-episode schizophrenia patients." I might add that we have been expecting these results given the publication of the trial protocol not so long ago [2]. n-3 by the way, refers to omega-3 or rather the Greek lower case character ω or ωμέγα.

Seventy-one participants were randomly assigned to olive oil (placebo) or "1320 mg/day of EPA and 880 mg/day of DHA" and monitored over the course of the 26-week study period. "The primary outcome measure of the clinical evaluation was schizophrenia symptom severity change measured by the Positive and Negative Syndrome Scale (PANSS)."

Results: quite a few changes were noted as a consequence of the fish oil supplementation including that: "A fifty-percent improvement in symptom severity was achieved significantly more frequently in the n-3 PUFA group than in the placebo group." Also: "N-3 PUFA intervention was also associated with an improvement in general psychopathology, measured by means of PANSS... depressive symptoms..., the level of functioning... and clinical global impression." All-in-all, there was quite a bit to see from the use of a humble fish oil supplement in this cohort and hence quite a bit more research is indicated.

A quick survey of the other research literature in this area suggests that the Pawełczyk findings were probably not unexpected. A Cochrane Review ('Cochrane does...') a few years back [3] pointed out that whilst the available literature at that time was not all one-way when it comes to the use of polyunsaturated fatty acids (PUFAs) for people with schizophrenia, there were pockets of evidence suggesting some positive effects might be had from this quite simple intervention. Some but not all subsequent trials have hinted as possible positive effects for some on the schizophrenia spectrum.

If I had to quibble with the Pawełczyk study in any way I might suggest that one has to be slightly cautious about the use of olive oil as a placebo condition. Bearing in mind my not confusing a high fat diet with a ketogenic diet (high fat / low carbohydrate), one has to pause a little to take in the potentially interesting mouse results published by Ann Katrin Kraeuter and colleagues [4] that some media have headlined with "High fat/low carb diet could combat schizophrenia." I personally would like to see the fish oils pitted against a non-fat alternative in clinical study just to be sure.

Music: and what else but goodbye to a legend...