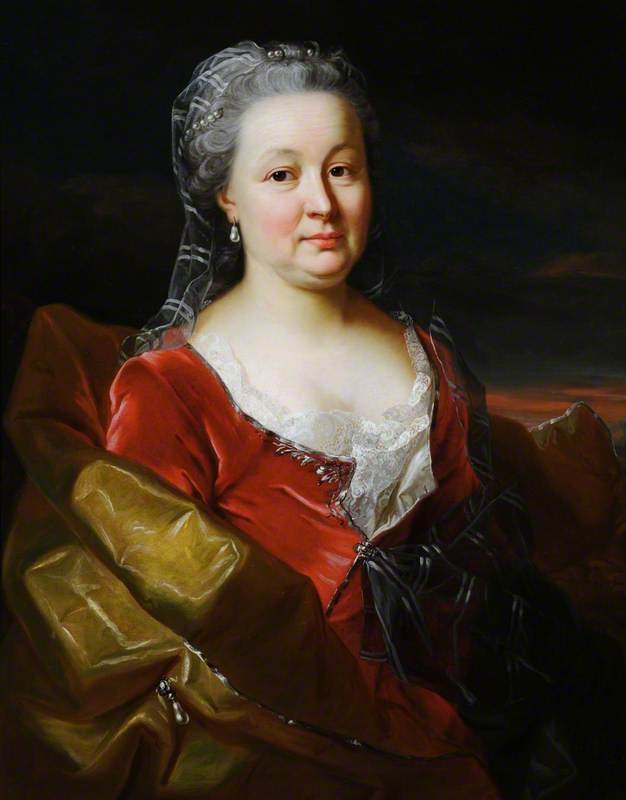 22q11.2 deletion syndrome has turned out to be something of real interest to this blog. Not only because of the reported connection to the presentation of autism (see here) including some suggestion of a role for the immune system (see here) but also because of the idea that certain somatic comorbidity linked to the gastrointestinal (GI) tract might also figure as part of the presentation of at least some cases of Del22 (see here). Said GI issues have also cropped up across quite a few other labels including cases of autism.

One of the other important psychiatric comorbidities suggested to be over-represented where Del22 is present is that of schizophrenia and related conditions. Indeed, a recent paper by Anders Vangkilde and colleagues [1] confirms that: "Carriers of a 22q11.2 deletion who had been clinically identified had a highly increased risk of schizophrenia spectrum disorders."

Based on the analysis of data from one of those oh-so-grand Scandinavian nationwide registers (in this case based in Denmark), researchers identified just over 150 people diagnosed with 22q11.2 deletion syndrome. Further inspection of those carrying the 22q11.2 deletion revealed that "6 individuals were diagnosed with schizophrenia spectrum disorders." Although seemingly only a small number, the calculated risk of schizophrenia spectrum disorder (SSD) occurring alongside Del22 was judged to be quite a bit higher than when Del22 is not present: "an 8.13(95% CI: 3.65-18.09) fold increased risk."

Schizophrenia and related conditions appearing alongside Del22 is not new news. Quite a bit of peer-reviewed literature has been generated on this topic including the idea that there may be changes to cognitive skills preceding the development of a psychotic illness [2]. Such evidence has obvious repercussions for issues such as preferential screening and the like, but perhaps just as importantly is the idea that such an association might carry important information on the mechanism pertinent to at least some types of SSD. Take for example the findings reported by Monks et al [3] who, alongside reporting that psychotic illness was present in approaching a third of their cohort with Del22 also suggested that: "Psychosis proneness seems to be of genetic origin in 22q11.2DS" on the basis of their comparing features with "non-deleted individuals with schizophrenia." I say all this bearing in mind that plurality might be as much of a feature of schizophrenia (see here) as it is with autism (see here).

Although perhaps stretching the association a little, I am minded to bring in a few blog entries I've previously made about how the reported genetics and biology of schizophrenia might yield some more information about this Del22-SSD tie-up. Y'know, things like the much-discussed schizophrenia and microglia connection (see here) or the idea that markers of gluten sensitivity might show more than a passing connection to schizophrenia (see here). Continuing the theme of immune function being potentially linked to Del22, how about looking at various inflammatory markers in cases of Del22-SSD (see here) on the basis also that inflammation might have social cognition effects too (see here)? And finally, what about the suggestion that the use of fish oil supplementation might help prevent psychosis in 'at-risk' groups (see here)? The research list is potentially endless.