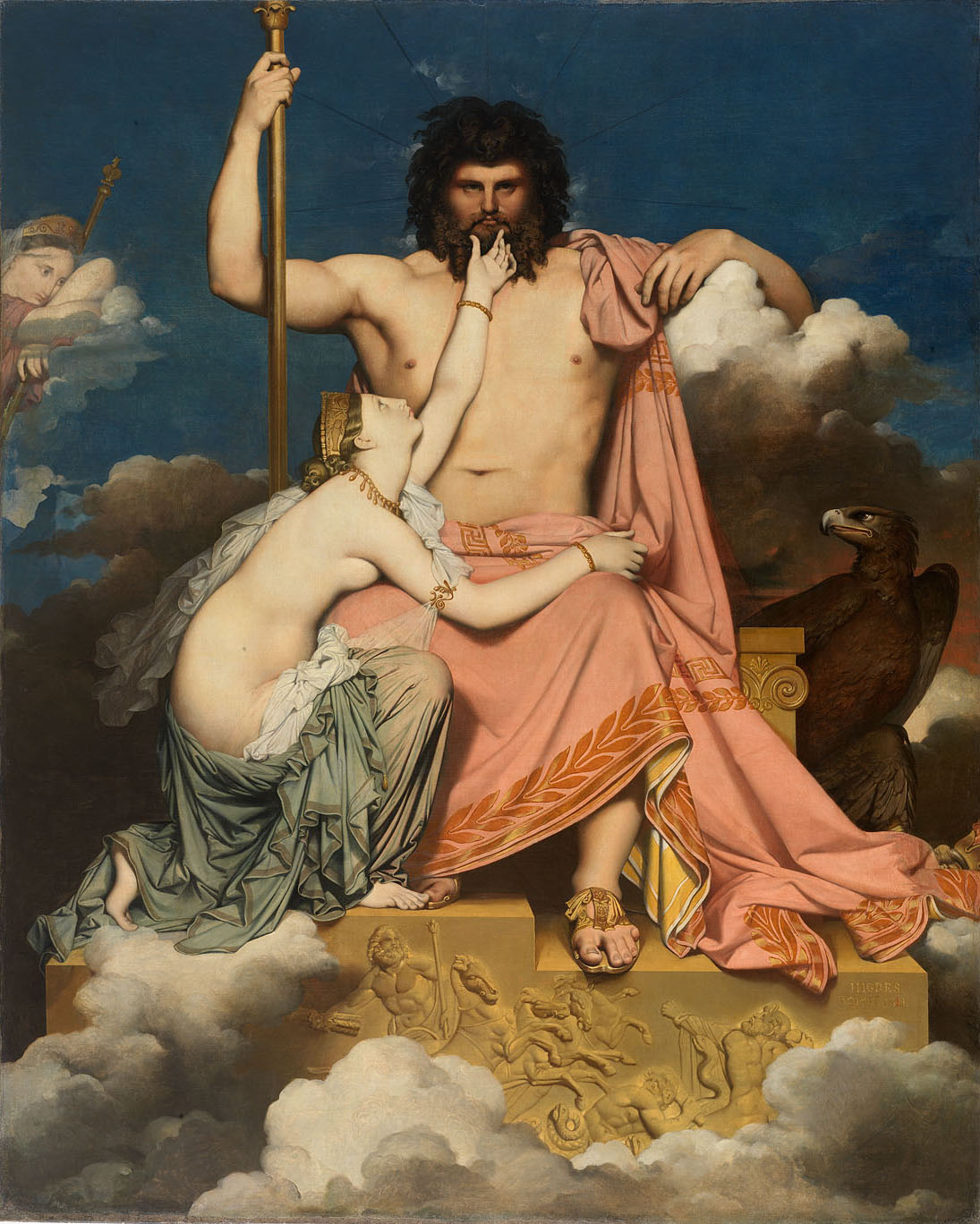 "Gender dysphoria is a condition where a person experiences discomfort or distress because there is a mismatch between their biological sex and gender identity."

That's how NHS Choices describe gender dysphoria illustrating how biological sex and gender identity are not always one and the same for everyone. I might add that science is also coming around to the idea that the dichotomy of two biological sexes (male and female) might also not be as accurate as we've all been led to believe.

With that short introduction in mind, I'm turning to the paper by Daniel Shumer and colleagues [1] today and their findings "consistent with growing evidence supporting increased prevalence of ASD [autism spectrum disorder] in gender dysphoric children." Based on the retrospective analysis of a small group of children and young adults presenting at a gender clinic, results using the "Asperger Syndrome Diagnostic Scale (ASDS)" suggested that "possible, likely, or very likely Asperger syndrome" might be a feature of almost a quarter of those presenting with gender dysphoria (9/39). Further: "routine assessment of ASD is recommended in youth presenting for gender dysphoria."

The issue of gender dysphoria and/or gender identity issues and autism has been popping up now and again in the peer-reviewed autism research literature for some years. The case report by Landén & Rasmussen [2] represents one of the earliest documentations of gender dysphoria alongside a diagnosis of autism and included the idea that there may be a "predisposition to gender dysphoria in autism." Whilst the small participant number included in the Shumer study and the introduction of 'possible' or 'likely' to a diagnosis of Asperger syndrome were perhaps contributory to the impressive 'correlation' posed between the label and gender dysphoria, other more controlled study has also hinted that autism or autistic traits may be over-represented among this group. de Vries and colleagues [3] for example, utilised the DISCO (Diagnostic Interview for Social and Communication Disorders) among children and adults attending a gender identity clinic and reported that ~8% of their total sample group (N=208) reached ASD thresholds. As they pointed out in their paper, the rate of ASD found in their sample: "confirms the clinical impression that ASD occurs more frequently in gender dysphoric individuals than expected by chance."

The idea that autism or autistic traits might show some link to gender dysphoria also taps into an interesting area of autism research based on the suggestion of sex hormones and cognitive styles exemplified in discussions about the 'extreme male brain theory' for example (see here for further discussions). Jones and colleagues [4] reported that Autism Spectrum Quotient (AQ) scores showed some interesting patterns particularly among transmen "(female-to-male transsexual people)" when compared to other groupings (transwomen, typical males, typical females and those with Asperger syndrome). They concluded that: "Transmen have more autistic traits and may have had difficulty socializing with female peers and thus found it easier to identify with male peer groups." Bearing in mind some words of caution about what the AQ is actually measuring (see here) and how we [structurally] define 'male' and 'female brains (see here) the results are perhaps consistent with some of the notions detailed in the extreme male brain theory.

There remains however, quite a bit more research to do looking at gender dysphoria and autism or autistic traits. That developmental processes may be part and parcel of any association has been suggested [5] and as always, I remind you that autism does not generally exist in a diagnostic vacuum (see here). Indeed, one might see some intriguing links taking into account suggestions about gender dysphoria and schizophrenia for example [6] in light of the bridges built (and destroyed) down the years potentially linking cases of autism and cases of schizophrenia (see here). That also the presence of another quite common comorbidity appearing alongside autism - ADHD (attention-deficit hyperactivity disorder) - might also play a role [7] further exemplifies just how complicated the relationships / connections might actually be.

Perhaps also we need to talk about sex and gender quite a bit more when it comes to autism...

A video and some music to close, and because its that time of year when resolutions are made to 'get fit'...