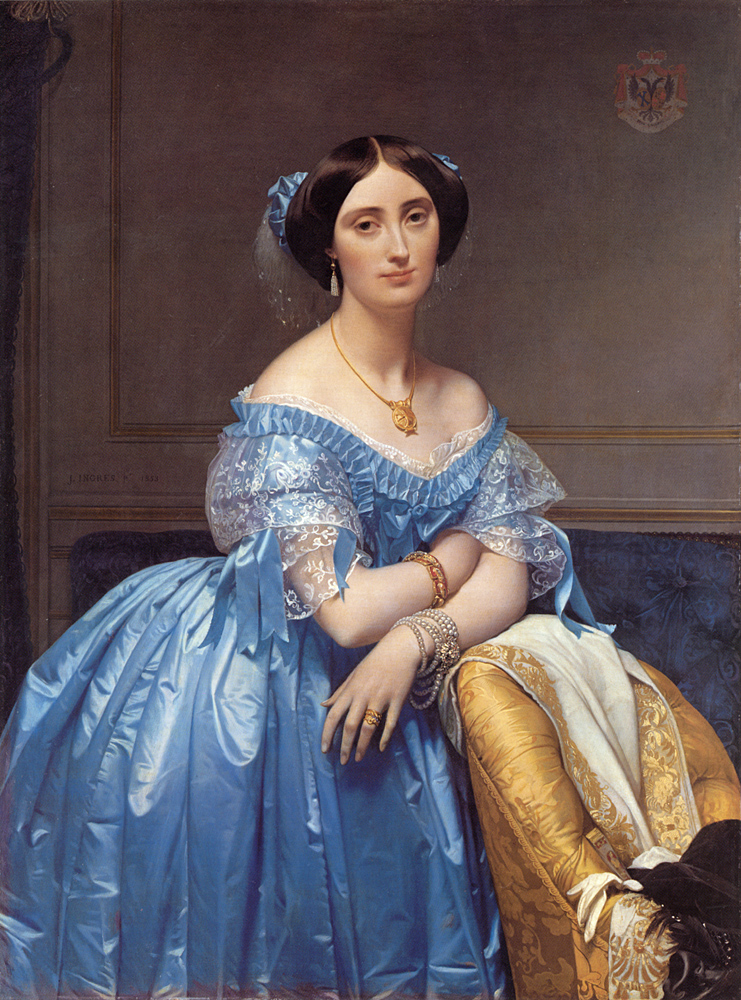 "Collectively, these results clearly indicate the existence of dysbiosis in the gut of AN [anorexia nervosa] patients."

That opening sentence comes from the paper by Chihiro Morita and colleagues [1] (open-access available here) who "compared the fecal microbiota of female patients with AN (n = 25), including restrictive (ANR, n = 14) and binge-eating (ANBP, n = 11) subtypes, with those of age-matched healthy female controls (n = 21)." Stool and blood samples were analysed for various potentially important markers, and some interesting results were forthcoming.

So: "AN patients had significantly lower amounts of total bacteria, C. coccoides group, C. leptum subgroup, B. fragilis, and Streptococcus than age-matched healthy women." Although I am a little wary of zooming in on just one bacterial finding, the suggestion that this relatively small participant group diagnosed with AN showed something akin to a decrease in levels of B. fragilis (Bacteroides fragilis) caught my eye. My reasoning: well, lets just say that research on a certain mouse model applied to another diagnosis frequently discussed on this blog has mentioned B. fragilis before; particularly what happened when this stuff was offered as an oral treatment: "Bacteroides fragilis corrects gut permeability, alters microbial composition, and ameliorates defects in communicative, stereotypic, anxiety-like and sensorimotor behaviors." Now apply all that to the idea that there may be some 'overlap' when it comes to autistic traits and AN (see here) and hopefully I'm not getting too carried away.

One other detail from the Morita study also caught my eye specifically with C-reactive protein (CRP) in mind. We are told that: "The ANR group exhibited significantly lower serum levels of C-reactive protein than the control group." Again accepting the small participant numbers included for study, I was a little surprised that nothing too much was made of this finding in the paper discussion and conclusions. If one assumes that CRP levels might be a rough-and-ready response indicator to something like inflammation, the idea that there may be 'issues' with either systemtic inflammation or the response to inflammation is something than I'd like to see a little more investigation into.

There is a small but growing interest in the possible role of the gut microbiota in relation to AN. Accepting that the issues with food (restriction and in some cases "abnormal eating or purging behaviors") that define the condition are probably going to play some role in the make-up of the gut microbiome, I do think are some interesting routes for future study. That intestinal dysbiosis when present in cases of AN may have some possible psychological repercussions as per the findings reported by Kleiman and colleagues [2] for example, is one area of interest that could lead to some important discussion points.

Oh and whilst we're on the topic of gut bacteria, yes, we might have to redefine what 'the common knowledge' on numbers of bacteria that call us home vs. cells, but don't downplay what important role(s) they play (see here).

Music: Me First and the Gimme Gimmes - Sweet Caroline.