Get your (autism genetics) kicks on root 66? 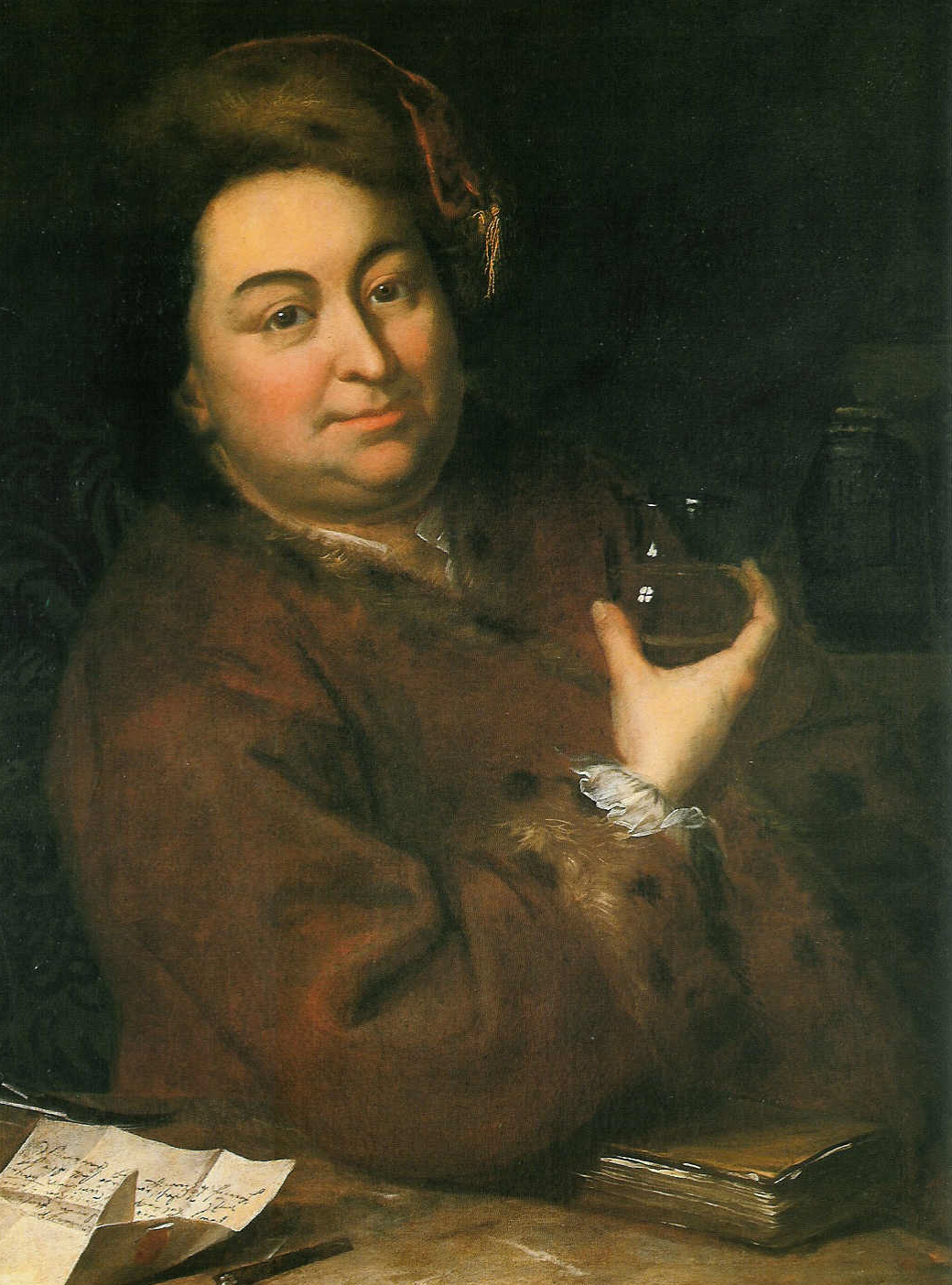 With the ever-increasing volumes of research being published in the peer-reviewed domain these days, one sometimes has to be a little creative to ensure that your research paper stands out and is not lost in the scientific noise. Quite a good way of getting noticed is to make sure that your paper catches the attention of your reader base. Y'know, give it a snappy title; something that social media might pick up on...

So it was that my attention was taken when coming across the paper by Diaz-Beltran and colleagues [1] (open-access) titled: 'A common molecular signature in ASD gene expression: following Root 66 to autism'. Root 66 and Route 66 eh?

The 'root 66' appearing in the title of the Diaz-Beltran paper actually refers to the results of an "integrated systems biology analysis of 9 independent gene expression experiments covering 657 autism, 9 mental retardation and developmental delay and 566 control samples to determine if a common signature exists and to test whether regulatory patterns in the brain relevant to autism can also be detected in blood." I might add that those are the authors words and not my own.

Including a familiar name on the authorship list - one Dennis Wall, he of 'boiling down ADOS' and 'screening triage by YouTube' fame - researchers used various automated statistical methods to see whether "a signature of autism can be found in the blood that might be a molecular echo of autism-related regulatory impairment in the brain." The identified signature included a collection of 66 genes based on their examination of "27 case–control biosets of 9 independent experiments" - the root 66 cluster.

That root 66 cluster was subsequently tested to see what genes might be connected and some data about "related biological functions" across various conditions including autism. I really can't provide anything more detailed about the hows and whys of this process as I am fast approaching the limits of my knowledge in this area. Suffice to say that there was some previous work on some of the root 66 genes with autism in mind (4 genes) and quite a few others "have been shown to interact directly with known autism candidates or have been implicated in other autism-related neurological disorders."

When it came to looking at what those root 66 genes might be doing (functionally), the authors reported that quite a few of the genes were involved in one of three processes: (1) brain growth and development with a side-order of "neuroendocrine activity", (2) nervous system inflammation and loss of neurological functions, and (3) neurodegeneration "and damage of the nervous system." In that last category the authors made an important point that genes thought to be connected with cases of autism are generally not 'autism-specific' in terms of their possible connections with other conditions and labels. Without scaremongering or wishing to equate autism with cancer, some of the root 66 genes have been mentioned with various cancers in mind; something that might be important for at least some people on the autism spectrum (see here). On the basis of their collected studies, they concluded that: "the Root 66 cluster is non-random and likely plays a role unique to autism."

It is important to understand that whilst this is an important piece of research, further independent validation of the root 66 cluster is required before anyone gets ahead of themselves. As per other examples where genetic 'markers' have been talked about (see here), replication is the name of the scientific game bearing in mind how wide the autism spectrum is (the autisms) and the important idea that the label rarely appears in some sort of diagnostic vacuum (see here). I don't believe that we are witnessing a genetic profile for [all] autism just yet...

Before I go, I do also want to comment on at least one area where the genetics of autism seems to be heading: inflammation. As per other research occasions, inflammation and immune function seem to be quite a regular feature of autism genetics studies (see here and see here) and the analysis of more functional biological processes (see here for example). Added to some interesting data on a possible role for those chemical messengers called cytokines with autism in mind (see here) and it looks to me like we have further evidence for how immune function and behaviour might have some interesting connections pertinent to at least some autism (see here).

Music: Amy Winehouse - Back To Black.