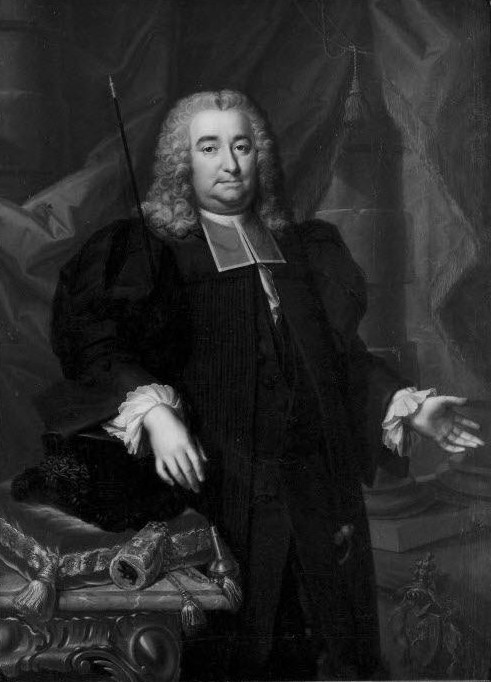 Today I'd like to draw your attention to the paper by Natasja van Schoor and colleagues [1] and some further potential support for the idea that vitamin D levels might have some important connections to cognitive functioning.

I've tackled this subject before on this blog (see here) and specifically the idea that functional vitamin D levels below a certain point might 'correlate' with poorer cognitive functioning. This time around van Schoor et al report findings based on data collected from the "Longitudinal Aging Study Amsterdam (LASA)", an initiative that aimed to specifically look at 'the predictors and consequences of aging'.

Based on various measures of cognitive functioning and serum levels of 25-hydroxyvitamin D (25(OH)D) "determined using a competitive protein binding assay", researchers concluded that lower levels of vitamin D - "below 30 nmol/L" - seemed to be linked to poorer cognitive functioning and slower information processing speeds. Further, the authors suggest that serum levels of vitamin D in the range of "about 60 nmol/L" might be something to aim for when it comes to optimal functioning on tests of cognitive ability. I might add that these days we have much more accurate methods for assaying for vitamin D levels than were used in the van Schoor study.

I don't want this post to turn into some advert for vitamin D as being a nootropic of choice on the basis of these and other research results. Cognitive tests might be a good indicator for cognitive ability but that does not mean that everyone who is vitamin D insufficient or deficient is somehow less cognitively 'able' than those with higher levels. I doubt very much that nature designed things so simple.

That all being said, it is getting difficult to ignore the accumulating evidence suggesting that vitamin D levels may indeed confer something of an effect on cognitive ability even if with specific groups in mind (based on age for example). The idea of a 'connection' opens up some intriguing possibilities on how vitamin D may have quite a few more extra-skeletal effects than we've all perhaps appreciated. Indeed, perhaps the most intriguing prospect is that of another association - between vitamin D and frailty [2] - and how it might bridge the proposed association between frailty and cognitive impairment [3] for example.

As if to prove a point, yet more research has been published at the time of writing this post with vitamin D status and cognitive functions in mind [4] focussed on mild cognitive impairment and Alzheimer's disease. Add it to the list by all means; indeed without wishing to make connection where none may exist, I'd be minded to suggest that talk of microglia being linked to [some] cases of Alzheimer's disease (see here) may well benefit from future study of a possible vitamin D - microglia connection too [5].