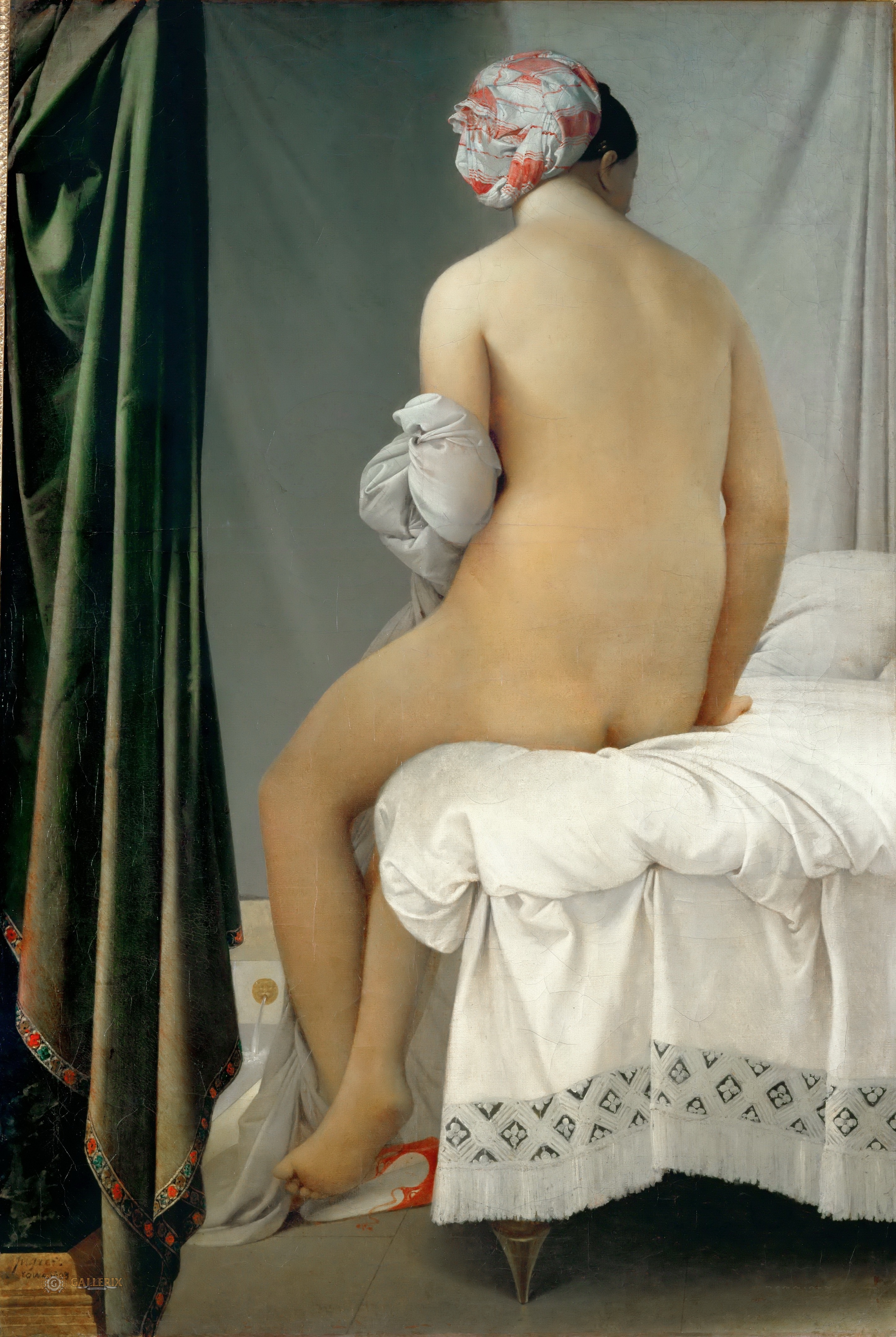 "Fatty acids in both serum and red blood cells were abnormal among this small group of Canadian children with autism compared to controls, underlining a need for larger age- and gender-matched investigations in this community."

Based on the analysis of fatty acid status in a small group of children with autism spectrum disorder (ASD) (n=11) compared with a small group of 'not-autism' control participants (n=15), the paper by Joan Jory [1] reports that there may be more to see in this important area. Specifically, the author reports on how lower levels of various important fatty acids (docosahexaenoic acid (DHA), eicosapentaenoic acid (EPA), arachidonic acid (AA)) were detected in both analysis of red blood cells and serum for the group of children diagnosed with autism compared to controls.

This is not the first time that such findings have been talked about with autism in mind (see here). That also Jory reported that the ratio between the omega-3 fatty acids and the omega-6 fatty acids was lower in the autism group is not also new news in light of some quite speculative discussions on how "disturbances in n-6/n-3 ratios may contribute to the emergence of ASDs" [2]. I might add that such speculative opinions require quite a lot more science before anyone makes any sweeping generalisations.

Appreciating that science has been a bit hit-and-miss when it comes to attempts to correct fatty acid issues with autism and behaviour in mind (see here), I'm of the opinion that if we take autism out of the equation, fatty acid deficiency/insufficiency when diagnosed should be managed. I say this on the same basis that important issues with other nutrients such as vitamin D when diagnosed should be acted upon irrespective of a diagnostic label of autism or anything else (see here).

That also there may be specific comorbidities and skills potentially affected by fatty acid issues (see here and see here respectively) with autism in mind is worth noting. Allied to the idea that specific parts of the autism spectrum may be more 'sensitive' to fatty acid intervention (see here) and we have recipe for quite a bit more investigation. Insofar as the notion from Jory that fatty acids might be part of a complex story involving "propionic acid production" and autism, well, I'm not adverse to this message in light of other preliminary research in this area (see here). I say that mindful of the fact that there may be many 'links' between fatty acids and autism [3] and one shouldn't necessarily get bogged down with just one potential association...