ICF core sets for autism continued: what do experts think about autism? 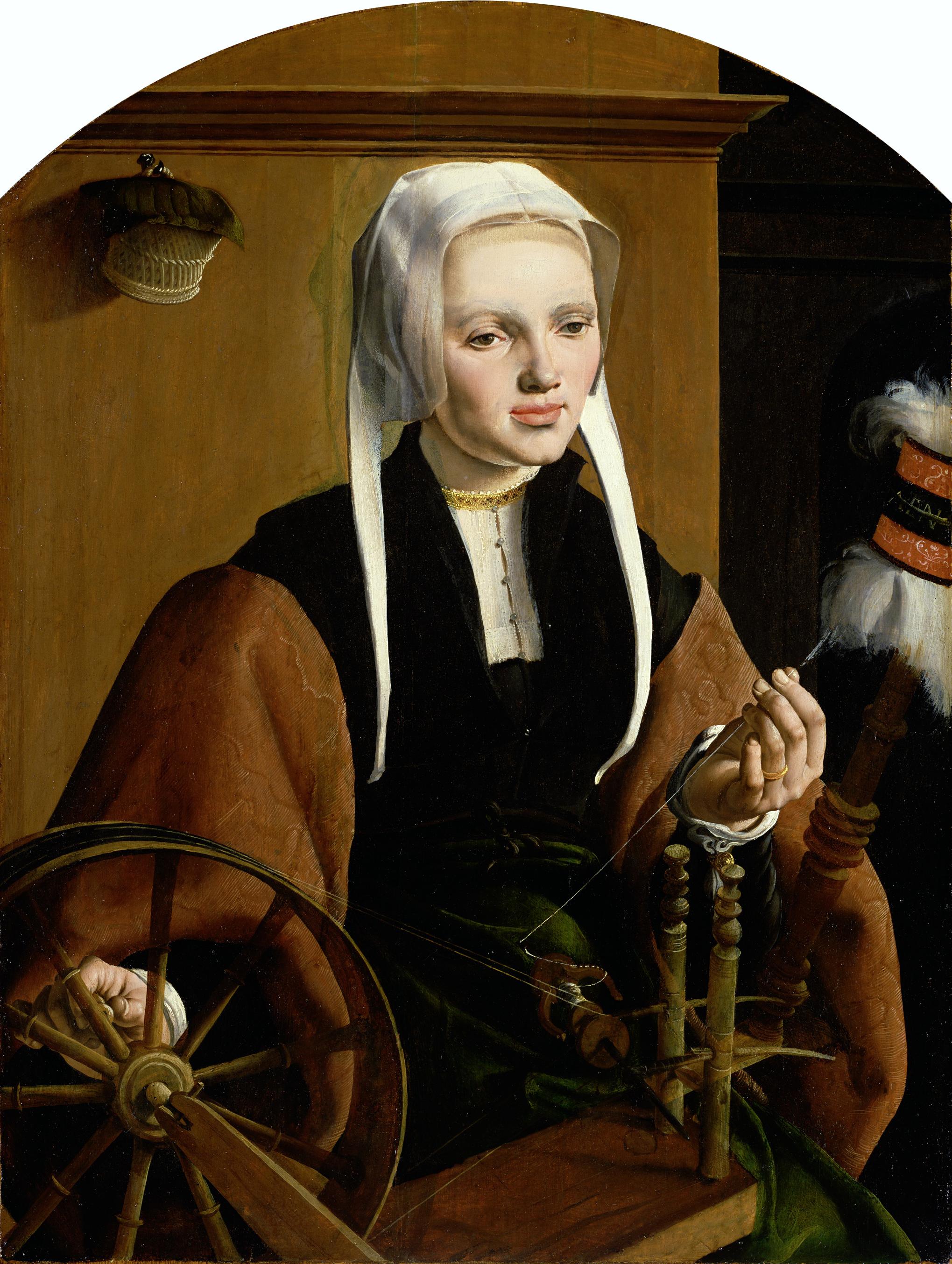 This time around it is another paper by Elles de Schipper and colleagues [1] (open-access available here) providing the blogging fodder and specifically the stage two of their four stage project building up those core sets for how we might conceptualise functioning and health when it comes to the autism spectrum. So: "The objective of this study was to survey the opinions and experiences of international experts on functioning and disability in ASD."

Those experts included responses from over 200 professionals ranging from physicians (22%) to nurses (3%) and everyone in-between including some really worthwhile representation from the all-rounder that is the occupational therapist (OT) (20%). They were asked various questions pertinent to the development of the core sets for autism including aspects designed to cover the "bio-psycho-social of the ICF(-CY)" and questions around "the possible functional strengths in ASD and the... possible gender differences in functioning and disability."

The data presented provides a fascinating insight into what experts think about [childhood] autism derived from the extracted "8792 meaningful concepts." I don't want to plagiarise the whole document but some key points emerge:

I would encourage readers to take some time to read through the latest article from de Schipper et al for the important information that it holds. As and when the development of the core sets is eventually finished, autism research and practice will probably be hearing a lot about them. I dare say that one day they may become fundamental to autism research and practice. In the meantime, I'll be keeping my eyes open for further peer-reviewed publications from this group on this topic; the expected next stage I think being 'a patient and caregiver qualitative study' and thereafter a 'clinical cross-sectional study'. Interesting times lie ahead for the core sets for autism as indeed applied to other labels too [2].

Music and something from arguably one of the most well-educated singers/bands ever... Stranger Than Fiction.