Gastrointestinal symptoms and autism yet again 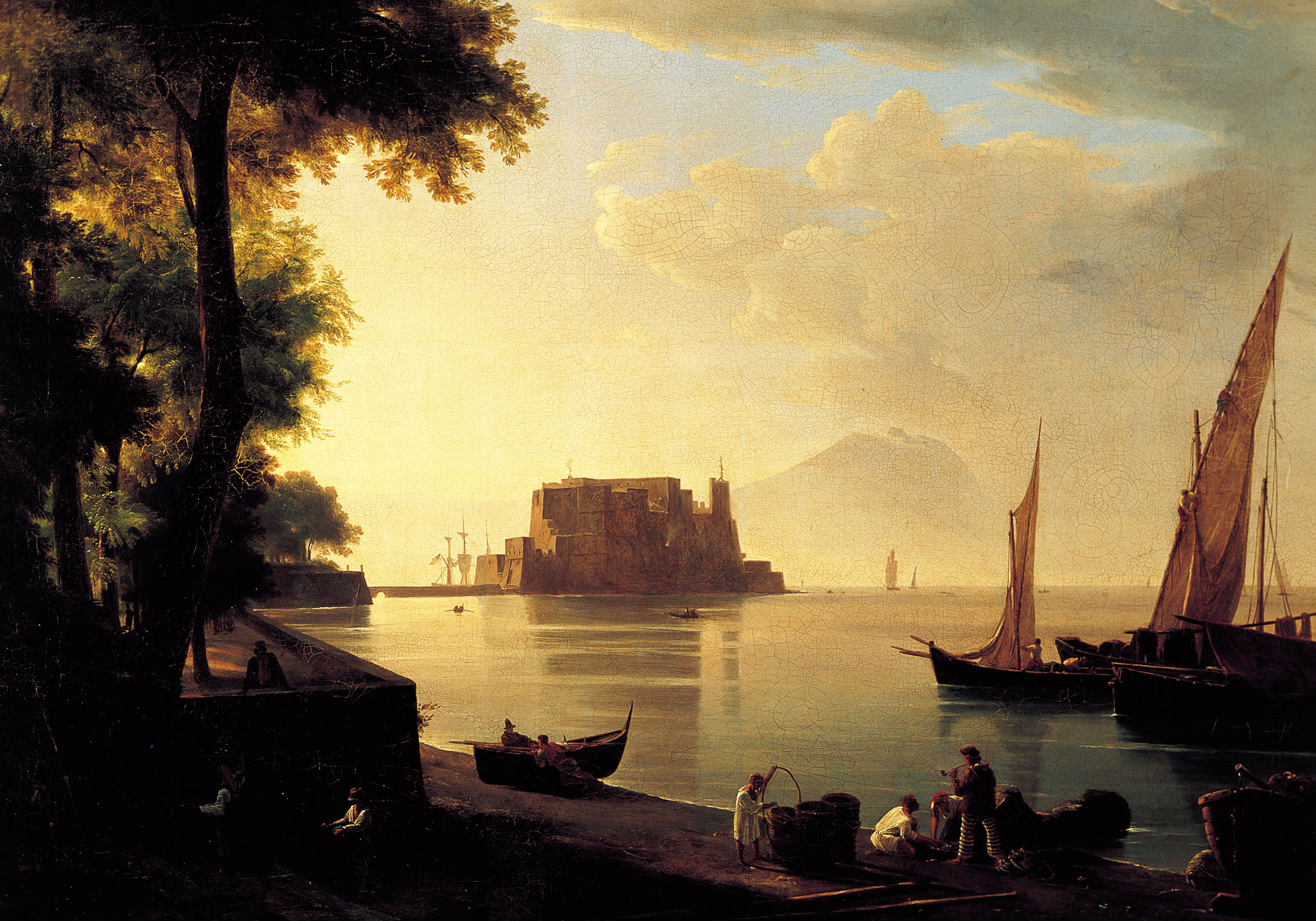 It's been a few weeks since I last posted on the quite well-known [evidence-based] overlap that is autism and gastrointestinal (GI) symptoms. Today I'm remedying the situation by briefly discussing the findings reported by Francesca Fulceri and colleagues [1].

Drawing on data from 230 preschoolers including "four groups of children... ASD individuals suffering from GI symptoms (ASD/GI+), ASD subjects without GI symptoms (ASD/GI-), TD peers with (TD/GI+) and without (TD/GI-) GI symptoms" researchers reported that functional GI symptoms as reported by parents, were more frequent in the autism vs. not-autism group (37% vs 15% respectively). Not only that, but: "ASD/GI+ children had more anxiety problems, somatic complaints, externalizing and total problems than ASD/GI- individuals" leading the authors to conclude that we need to be looking for GI symptoms when autism is diagnosed and particularly where "anxiety and/or externalizing behavioral problems" are present. I might remind you that we already have quite a few recommendations on how best to do this (see here and see here).

Although important, these results are not necessarily new news. That functional bowel issues are over-represented when it comes to autism is not generally disputed any more; allowing for the fact that for example: "Parents were sensitive to the existence, although not necessarily the nature, of GID [gastrointestinal dysfunction]" [2] when it comes to parent-report of such issues in the context of autism. That also, certain behaviours may show a 'connection' to the presence of GI issues in cases of autism has also been previously discussed in the peer-reviewed arena (see here).

Mention of the possibility of a 'gut-brain axis' in relation to [some] autism by Fulceri et al is also deserving of comment to indicate how physiology/biochemistry and psychology/behaviour may indeed be closely related. I know this takes us into some rather uncomfortable territory insofar as concepts such as intestinal hyperpermeability (see here) - the so-called 'leaky gut' - and autism but one can only go where the data leads. Leaky gut, I might add, is starting to move out of the realms of 'woo' and further into the scientific consciousness (see here). That modification or treatment of bowel issues (whether functional or pathological) may also have important knock-on effects for the behavioural presentation of some autism (see here) is also an area ripe for further scientific investigation.

Music: Razorlight - In The Morning.