Just what is 'non-coeliac gluten sensitivity'? 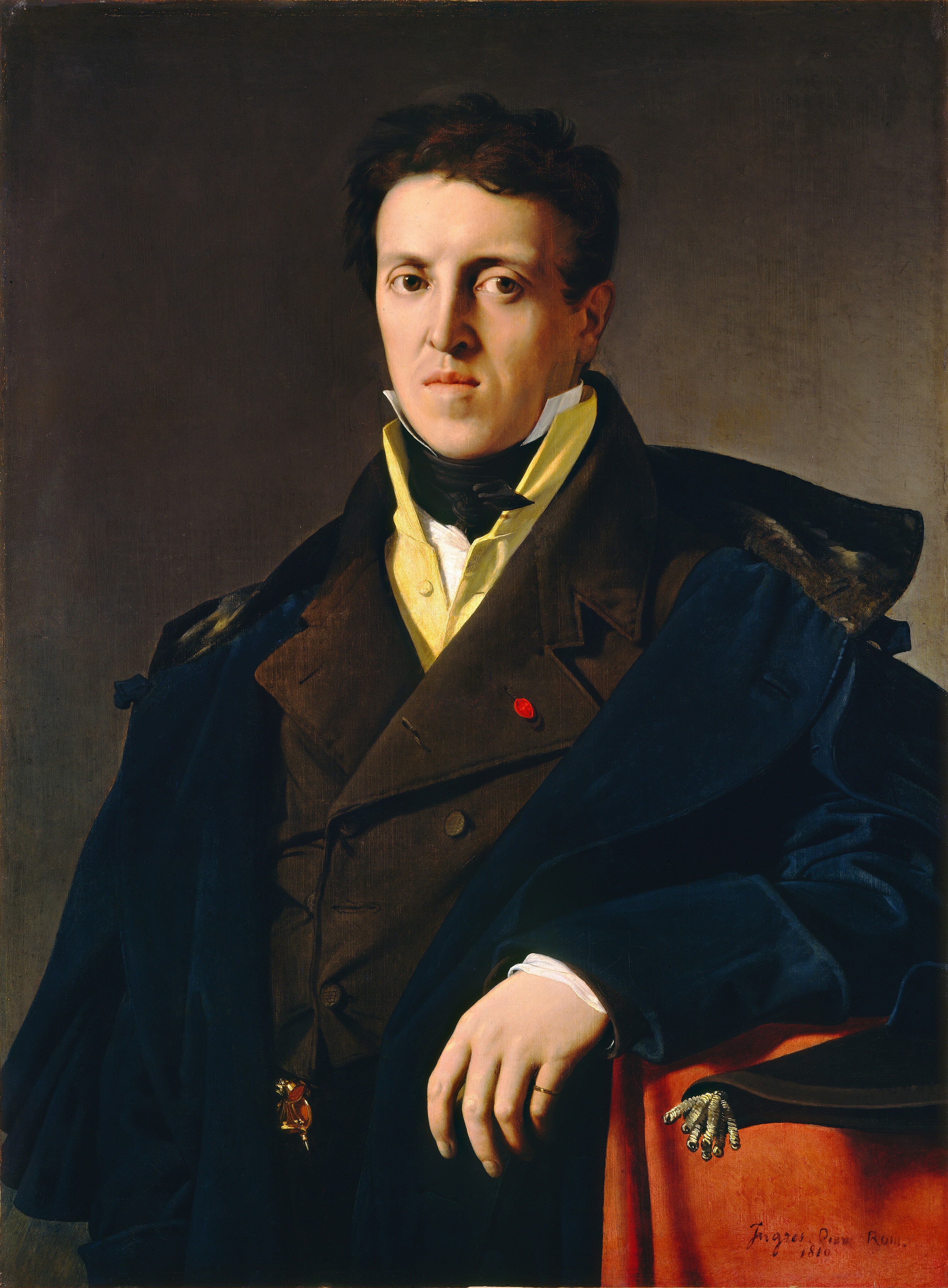 The question posed in the title of this post relates to the findings reported by Federica Branchi and colleagues [1] (open-access available here) surveying "knowledge about nonceliac gluten sensitivity among gastroenterology specialists" in Italy.

In amongst the various results gathered from over 200 gastroenterologists who completed a study questionnaire, the authors report that: "98.6% were aware of the existence of a syndrome called "nonceliac gluten sensitivity" and 77% believe in its existence." Further however: "44% of the specialists are not able to give its correct definition" defined by the authors as: "a heterogeneous disorder induced by gluten ingestion in which neither allergic nor autoimmune mechanisms seem to be involved."

These are interesting results bearing in mind the very simplistic questionnaire used, that "consisted of 12 multiple-choice questions inquiring about NCGS (nonceliac gluten sensitivity)" and the pretty poor response rate (212/1322; 16%). I would tend to agree with the authors that there is quite a bit more to do "to improve the knowledge about these disorders, as well as promote the circulation of unambiguous and scientifically relevant information."

NCGS is something that has been of real interest to me for quite a while (see here). Distinct from more traditional conditions linked to gluten consumption (such as the autoimmune condition coeliac disease) I am fascinated by the idea that there may be a spectrum of gluten-related ills to pay attention to (see here). For those that have followed the NCGS journey, you'll probably already know that the research road travelled has been rocky at times (see here) as 'not knowing' can sometimes open up real divisions. That being said, there is some important 'controlled' evidence to suggest that there is something to see when it comes to NCGS (see here) also potentially spilling over into non-gastroenterological manifestations too (see here). I might add that diagnoses such as autism are also probably not protective of conditions appearing under the NCGS banner either (see here).

And if you want some of the current best data on a consensus for NCGS, look no further than here [2] and here [3]...