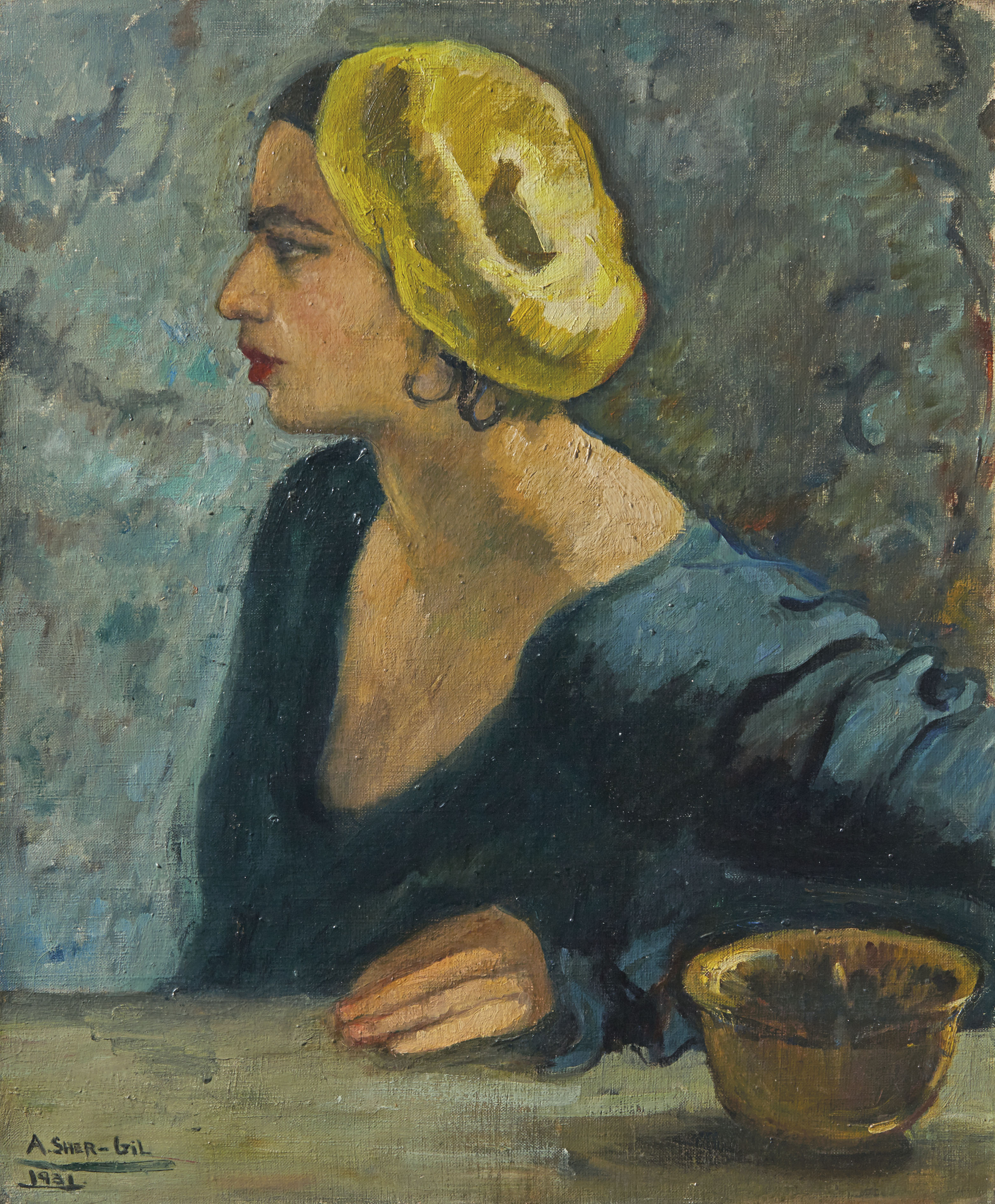 "Higher levels of systemic inflammatory marker IL-6 in childhood were associated with hypomanic symptoms in young adulthood, suggesting that inflammation may play a role in the pathophysiology of mania."

That was the conclusion reached by Joseph Hayes and colleagues [1] (open-access available here) who drew on data derived from the excellent resource that is ALSPAC ("Charting the health of 14,500 families in the Bristol area to improve the health of future generations"). I'll be talking about other ALSPAC-derived data in upcoming posts too.

Based on a cohort of some 4600 children who provided blood samples (analysable blood samples no less) at aged 9 years old and "who completed the Hypomania Checklist (HCL-32)" at aged 22 years, researchers looked at how blood levels of C-reactive protein (CRP) and IL-6 might link in with later self-reported hypomanic symptoms.

Bearing in mind the focus on "immune activity in healthy individuals" (quite a few participants were excluded from the study as a result of reporting an infection in the week before samples were taken), researchers reported some interesting associations. As per the opening sentence: "Higher IL-6 levels in childhood were associated with adult hypomania features in a dose-response fashion." That being said: "Higher serum IL-6 levels at age 9 years were associated with female sex, non-white British ethnicity, lower SES, higher past psychological and behavioural problems and higher BMI" too. When it comes to BMI (body mass index), the observation that various immune system markers might be elevated is not necessarily a new idea.

Although childhood IL-6 levels were associated with later hypomanic symptoms (even when adjusted for the various potentially confounding variables), blood levels of CRP did not seem to show the same kind of relationship: "There was no evidence of an association between CRP levels and hypomanic symptoms." Similarly, when authors looked at the possibility of an association between the presence of atopic disease and hypomanic symptoms based on the inclusion of a parent-response question when their child participant was 10 years old - "Has a doctor ever actually said that your study child has asthma or eczema?" - the authors reported little indication of any connection.

At least one of the co-authors on the Hayes paper has some prior interest in the possible psychiatric manifestations of childhood inflammation as per other entries on this blog (see here). As much as I am intrigued by this area of research, you don't have to be a rocket scientist to understand the potential flaws in such a study where one or two biological variables are mapped on to a self-report questionnaire quite a few years later potentially excluding a myriad of factors not readily taken into account in a study like this. It would for example, be preferable to have seen multiple measures of CRP and/or IL-6 during childhood (say, every year) to see if any potential association between childhood inflammation and hypomanic symptoms holds. That also only IL-6 seemed to show some sort of connection maybe also implies that the generalised idea that 'inflammation' might tie into later psychiatric symptoms is perhaps a little bit too generalised. I could go on i.e. CRP is not the only pentraxin, IL-6 is not necessarily just a pro-inflammatory cytokine, etc.

In short, some interesting observations and yes "immunological understanding of major mental illness could potentially lead to novel approaches to diagnosis, prevention and treatment" but I think we need a lot more quality data on this topic.