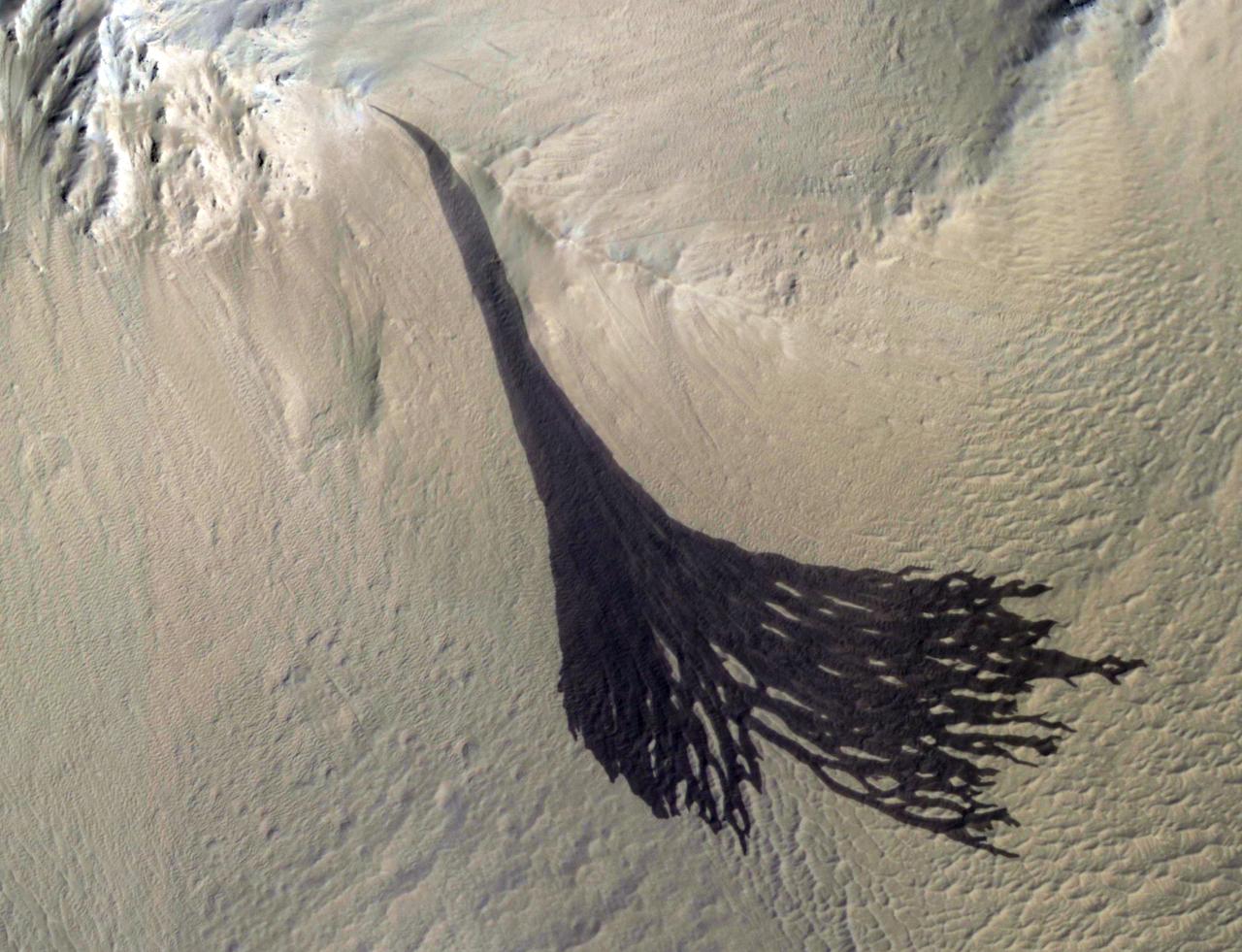 I've covered the growing literature observing a link between a diagnosis of attention-deficit hyperactivity disorder (ADHD) and risk of unintentional injury a few times on this blog (see here and see here). The quite consistent picture emerging from that body of peer-reviewed research is that yes, a diagnosis of ADHD does seem to increase the risk of injury for whatever reason(s). Further, that pharmacotherapy utilising some of the various medicines indicated for ADHD, seems to have something of a 'reducing' effect on that elevated injury risk (see here).

Today I'm extending that ADHD-injury risk work to include the findings reported by Judit Balázs and colleagues [1] who concluded that: "ADHD symptoms are associated with an increased risk of NSSI [non-suicidal self-injury] in adolescents." Further that: "the symptoms of affective disorders and alcohol abuse/dependence psychotic symptoms" seem to be important 'mediators' of that risk of NSSI in the context of ADHD symptoms.

Based on the examination of adolescents who "were inpatients in the Vadaskert Child and Adolescent Psychiatric Hospital and Outpatient Clinic, Budapest, Hungary between 25.02.2015 and 09.05.2016", researchers reported that some 50 adolescents met the full criteria for ADHD and a further 70-odd "showed symptoms of ADHD at the subthreshold level." They employed the "Hungarian version of the modified Mini International Neuropsychiatric Interview Kid" to assess for various psychiatric symptoms, alongside the Deliberate Self-Harm Inventory (DSHI) to provide details on self-injury and some further questioning on suicidality. The aim was to investigate rates of NSSI in their cohort but also "how the symptoms of comorbid psychiatric conditions influence this [relationship], and whether there is a difference between girls and boys at this age."

Results: alongside the finding that at the very least, ADHD or ADHD symptoms are not protective against non-suicidal self-injury (NSSI), authors also observed that "people with ADHD have a higher risk than those without of developing comorbid psychiatric problems, both externalizing and internalizing ones" and "there is no direct association between the symptoms of ADHD and the prevalence of NSSI in a clinical sample of adolescents in any sex." On that last point, authors further opine that: "Comorbidities fully mediate the association between these conditions." In other words, clinicians should be screening for various psychiatric comorbidities - major depressive episode, dysthymic disorder, hypo/manic episode, psychotic disorders, substance-related dependence/abuse - and treating said comorbidities to potentially offset the risk of NSSI appearing alongside ADHD or subclinical ADHD.

In these days of ESSENCE - Early Symptomatic Syndromes Eliciting Neurodevelopmental Clinical Examinations - where the rule seems to be that various labels do not appear in some sort of diagnostic vacuum (see here for example), the Balázs findings fit well. The implication being that before grand associations are made on the basis of one variable = one condition/label/diagnosis (see here for example), one should perhaps consider a wider clinical picture. Indeed, to further extend the Balázs findings talking about NSSI, and based on the idea that autism and ADHD seem to be an important clinical combination (see here), I would perhaps encourage a greater depth of screening in future research (see here). That also might apply to the delicate issue of suicidality too (see here)...