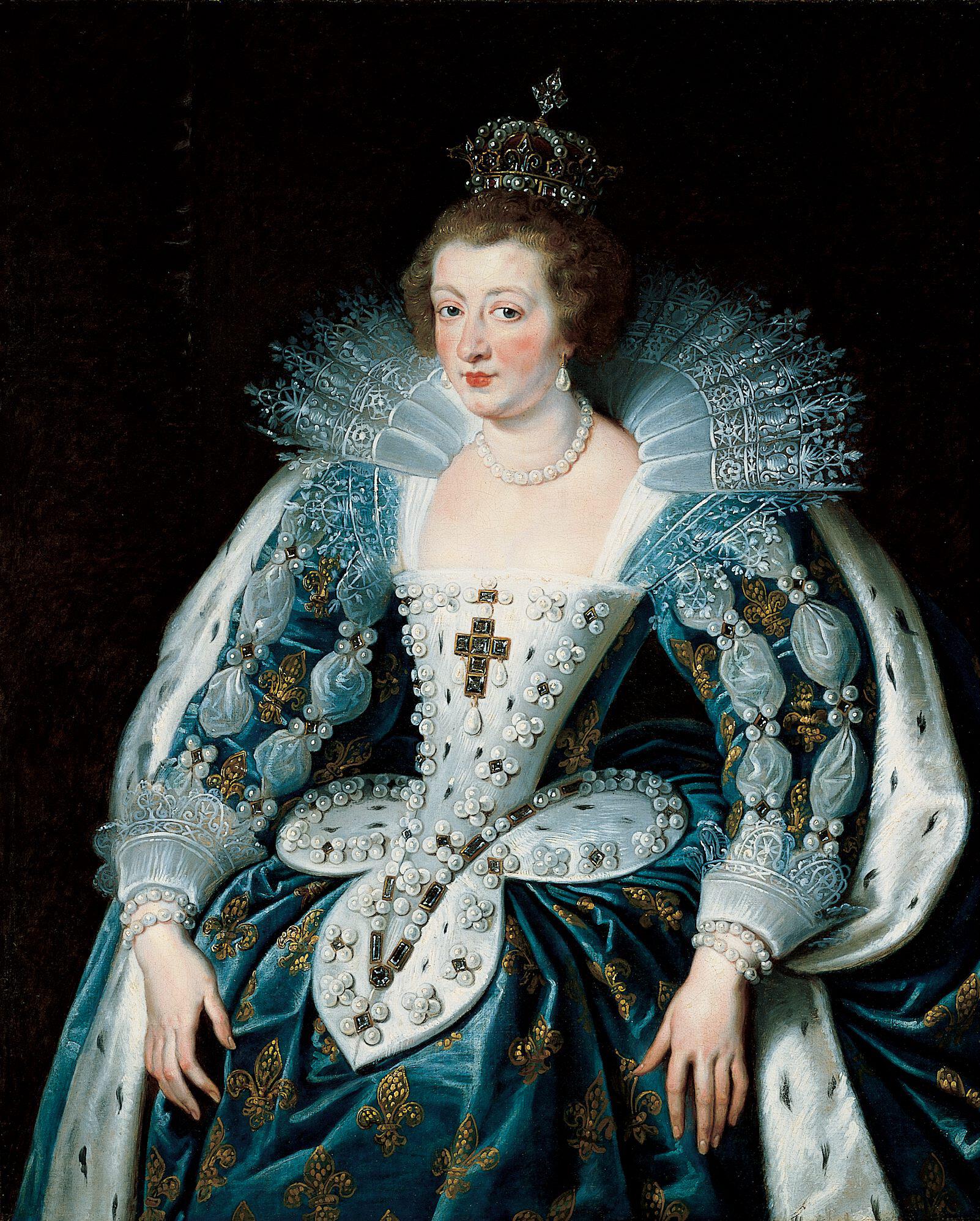 I know furrowed brows and eye-rolling might be the response of some people to this work but consider however the [peer-reviewed] data already published on how the presentation of allergy or atopic disease might go well beyond just somatic presentation (see here for example). Given also that Yang et al are based in Taiwan, it is useful to mention how 'big data' from Taiwan has been instrumental in pushing the relationship between immune function and behavioural outcomes (see here).

This time around researchers looked at a small-ish participant group diagnosed with AR; evaluating both their physical AR symptoms and also symptoms scores according to ADHD criteria. After treatment for their AR, their AR symptoms improved (not unexpectedly) but alongside changes to their ADHD scores were noted too. Indeed: "Significant predictors for the improvement of ADHD scores included age, AR drugs, AR subtypes, and multiple atopic diseases." The authors make quite a forthright assertion from their data: "For children with AR and borderline ADHD symptoms, who do not meet full ADHD diagnostic criteria, we recommend initially treating their AR and monitoring improvement of ADHD symptoms."

Just before anyone assumes that I'm pushing oral antihistamines for ADHD, I'm not. Accepting that there are still some research gaps in how ADHD is managed pharmacologically (see here) I do however think that there could be a further research study or two to do on this topic; not least including a placebo element to it. If you need a template for how this might play out, well, there is some mention in the related autism research literature about allergy symptoms potentially affecting autistic symptoms (see here). The case report included in that previous blog post was from Harumi Jyonouchi [2] and went a little further in terms of how AR was treated, but the idea that behaviour could be impacted by such intervention is there and perhaps further stretches the whole 'immune function is related to behaviour' hypothesis.

And yes, autism and ADHD may share a lot more than perhaps previously recognised (see here).

To close, it's news here in Blighty but I'm not so sure elsewhere, but the question 'should I stay or should I go?' will be resolved one way or another today regarding the UK's membership of the European Union. Depending on your point of view, you'll be happy/sad to know we will still be able to take part in Eurovision and the EUROs no matter what...