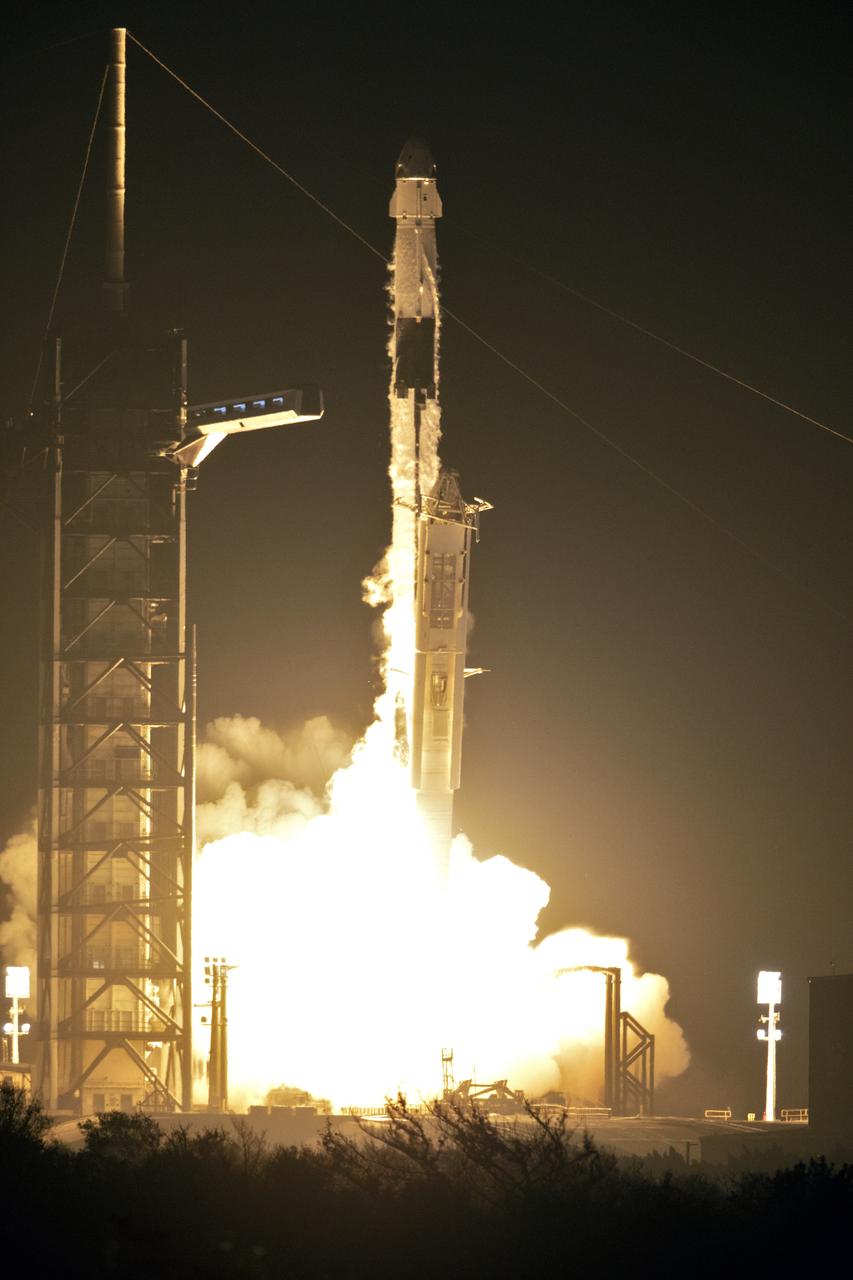 There's a couple of ways that one could interpret the findings reported by Sherlly Xie and colleagues [1] who concluded that: "family history of mental and neurological disorders is associated with autism risk, and the familial component of autism etiology may differ by presence or absence of co-occurring intellectual disability."

You could 'use' such findings to imply that autism is much more likely expected as and when one or other parent presents with something like "ADHD [attention-deficit hyperactivity disorder], ID [intellectual disability], other childhood disorders, alcohol misuse, drug misuse, NAPD [non-affective psychotic disorder], bipolar disorder, depression, anxiety disorders, OCD [obsessive-compulsive disorder], stress-related disorders, other neurotic disorders, eating disorder, or personality disorder." Indeed, when I tweeted the Xie paper out, I got one (joking) reply saying something along the lines of 'my kids didn't stand a chance' in light of the familial connection being made.

The other way that one could approach the Xie findings is to look at them as part of a bigger picture, where familial genetic, epigenetic and perhaps even non-genetic influences might overlap across an array of different labels. Further, the possibility that if one was able to get to the source(s) of such shared 'risk', one might potentially be able to positively affect a whole range of labels and diagnoses and perhaps mitigate some of their more quality-of-life sapping characteristics associated with them.

I'm an optimist and take the Xie findings with option number 2 in mind. I say that on the basis that whilst some people talk about the 'positives' of something like ADHD or bipolar disorder (perhaps in the context of the movement known as 'neurodiversity') I'm very much more influenced by the peer-reviewed research talking about the heightened risks that come with such diagnoses. Risks that can very much influence important facets of quality of life and sometimes in some pretty extreme ways (see here and see here for examples).

Anyhow, back to the Xie findings and yet another population-based cohort study with participant numbers totalling about half a million. With those sorts of numbers, you probably won't be surprised to hear that this was a study yet again (see here) utilising some of those marvellous Scandinavian registries; this time in Sweden. 'Index people' comprised births where among other things, their medical and other records could be "linked to both biological parents" and beyond (i.e. "Through the eligible index persons, we ascertained their first- to fourth-degree relatives who had resided in Sweden for at least 2 years"). Researchers trawled the records looking for one or more of those psychiatric and/or neurological diagnoses and looked to see if there was an connection to the index cases where autism was diagnosed.

Results: "Having a first-degree relative with ASD [autism spectrum disorder] without ID was associated with a 9-fold increase in odds of ASD without ID in index persons compared with those with unaffected first-degree relatives." Nothing particularly novel about those findings in light of other independent studies reaching similar conclusions (see here and see here).

Then: "Having a first-degree relative with ADHD, ID, other childhood disorders, alcohol misuse, drug misuse, NAPD, bipolar disorder, depression, anxiety disorders, OCD, stress-related disorders, other neurotic disorders, eating disorder, or personality disorder was associated with 1.5- to 4.7-fold increases in odds of the index person having ASD without ID compared with those with first-degree relatives without each of these conditions." Again, alongside other independent results, we are told that: "These associations diminished for more distant family relations."

When it came to autism with intellectual (learning) disability, authors reported some equally important connections: "Having a first-degree relative with ASD with ID was associated with a 14.2-fold increase in odds of the same outcome in index persons compared with those with unaffected first-degree relatives." They also observed some similar connections with regards to first degree relatives (defined as fathers, mothers, and full siblings) with one or more of those psychiatric disorder and the risk of autism and ID as that seen in the risk of autism without ID. In short, the familial presence of various psychiatric and/or neurological diagnoses seemed to up the risk of autism (with or without learning disability).

Oh, and lest I forget, another important detail was mentioned in the Xie paper: "The prevalence of ASD with and without ID was 0.4% and 1.5%, respectively."

I don't think anyone should be particularly surprised by the Xie findings, but that doesn't mean that they aren't important. They're important for the implementation of screening programmes for potentially 'at-risk' populations when it comes to the early diagnosis of autism, bearing in mind that autism can seemingly come about for lots and lots of different reasons (see here and see here) and early diagnosis might not necessarily be relevant to everyone (see here). The findings are also important for future research looking at what 'common mechanisms' might be at work. And, as I've said, they're important because of what it might eventually mean when it comes to intervening in various diagnoses with some potentially shared biology.

Just before I go, there is another angle to mention as a consequence of the Xie results. An angle that I've talked about quite a bit on this blog in two parts: (i) 'autism genes are probably not just genes for autism' (see here) and (ii) 'autistic traits are not just confined to a diagnosis of autism' (see here and see here). It strikes me that the Xie findings provide some quite strong support for both these points...