"In the milder forms I think it's just a personality variant." Temple Grandin on autism 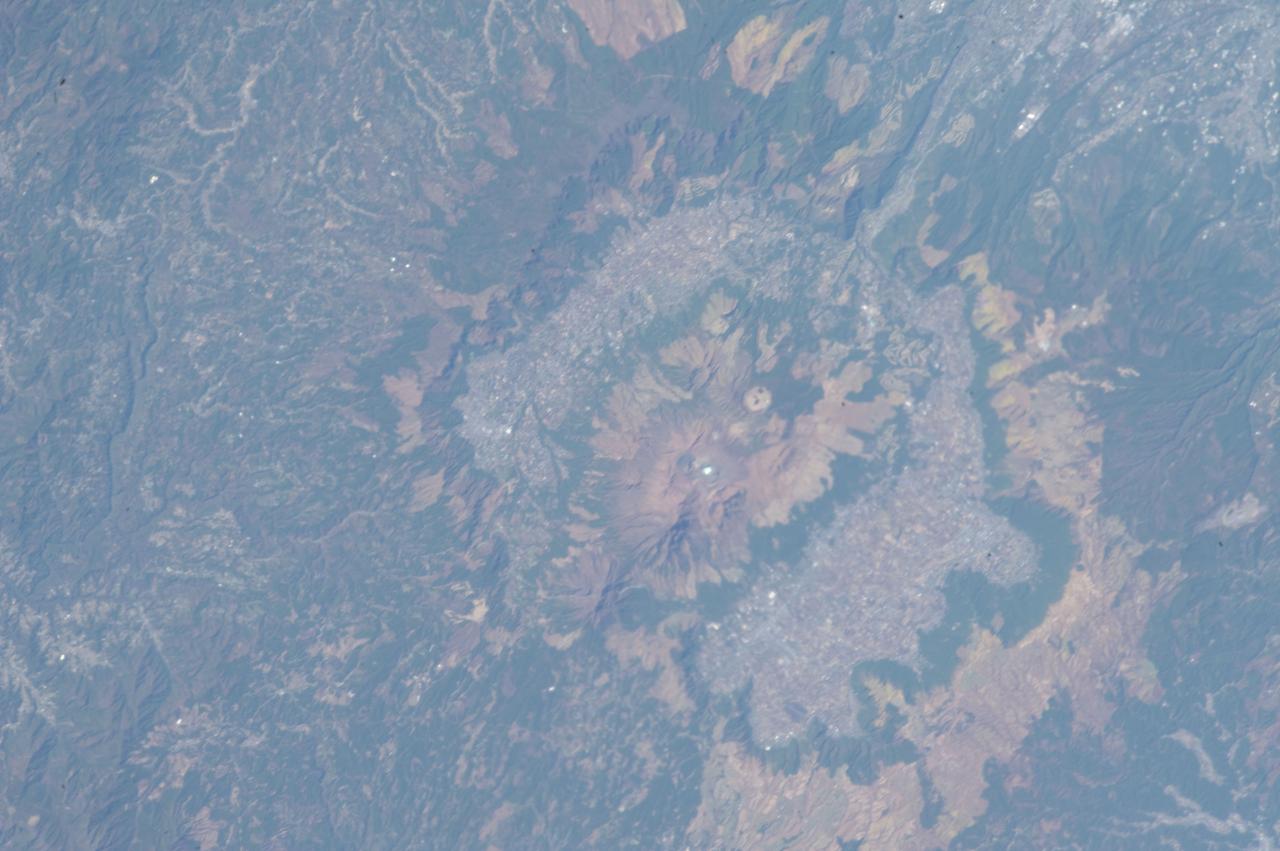 I draw your attention today to the transcript of an interview (see here) between a Scottish broadcaster, Rona Dougall, and Dr/Prof.Temple Grandin, following Prof. Grandin's recent appearance (Spring 2019) at a conference in Scotland.

The transcript provides readers with quite a lot of insight into Prof. Grandin's views about autism; both from a personal perspective of being diagnosed with autism (and perhaps being one of the most well-known autistic people) and also with reference to some wider discussions about autism.

Alongside the important message that Grandin wants to "see people that learn differently, people that might be labelled with autism getting good jobs" one particular part of the interview stuck out for me: "Rona: How do you define and diagnose autism? Temple: In the milder forms I think it's just a personality variant. In the more severe forms, where the individual remains nonverbal, that is definitely a disability."

I was interested in the notion that 'milder forms' of autism were seen as akin to "a personality variant" by Grandin, whilst more 'severe forms' were labelled "definitely a disability." Interested because, there are some on-going debates in various circles about (a) how one should 'classify' autism from the point of view of how much of an impact symptoms have on daily living, and (b) how the presentation of autistic traits are not solely confined to a diagnosis of autism or autism spectrum disorder (ASD).

On the first point about 'classifying' autism, there is, as I say, debate about how symptoms can variably present and how best to describe the 'differences' between someone diagnosed as being on the autism spectrum who for example, is verbal, is able to navigate the social world to some degree, hold down a job and perhaps raise a family, compared with someone who has no (verbal) language, requires a high level of daily living support and who is likely to need lifelong assistance and support for sometimes simple tasks. Such heterogeneity has been present for many years under the diagnostic label of autism; further compounded by the recent-ish disappearance of Asperger syndrome in current and planned diagnostic texts (see here and see here).

The commonly used terms 'high-functioning' and 'low-functioning' don't seemingly provide the necessary words to differentiate 'levels of autism'; also being perhaps a little demeaning to those they are meant to represent. Outside of the negative connotations of 'low-functioning', one can perhaps see how 'high-functioning' as a term for 'can function' does not always convey the real-life message when it comes to the presentation of autism. I'm thinking specifically about the issue of suicidality and autism for example (see here) and the shocking statistics that continue to emerge. Likewise, to talk about autism in the context of 'severity' comes up against similar obstacles. 'Severe autism' could potentially describe anyone on the autism spectrum during moments of 'meltdown' for example. Indeed, the 'high-functioning' non-severe autistic child who just got handed a school exclusion for having an aggressive meltdown (yes, I said aggression) in class may very well be described as having severe autism in the same way that a 'low-functioning' child screaming and banging their head whilst covering their ears may thus be described. The endpoint in both cases being that autism is significantly and severely affecting both their lives at that point. I firmly believe a lot more thought needs to go into such 'classification' issues (see here) including more mention of the concept of 'profoundness' and perhaps further utilisation of the DSM-5 'support gradings' (see here) which have been installed.

Insofar as the second point covering 'mild' autism as a 'personality variant' and the issue that the label autism does not have exclusive rights to the presentation of autistic traits, another area of interest opens up. I've talked quite a bit on this blog about how autistic features / traits / symptoms are readily seen across a whole variety of different labels (see here and see here) and what this means for the concept of 'self-diagnosis' for example, that is sometimes seen / discussed on social media in particular (see here). Drawing specifically on the presentation of autistic traits in something like borderline personality disorder (BPD) [1] one could very well express an opinion that yes, autism in some cases may well be akin to a personality variant. Such a line of reasoning fits well with the (still emerging) concept of neurodiversity as applied to autism (see here) where autism is viewed as a "natural variation" [2].

But then the questions arise: at what point does autism cease to be a 'personality variant' to then becoming 'definitely a disability'? Is it just based on the acquisition of spoken language? Grandin does mention a few times in the interview about autism "in the milder forms, where the person is fully verbal" so perhaps showing an inclination towards a view that spoken language use is an important measure to differentiate differences vs. disability. But does reliance on spoken language use offer enough to make such a differentiation? Are their other facets of autism (or combinations of facets) which could better reflect any difference vs. disability arguments?

Personally, I'm not inclined to believe that there is a personality variant vs. definite disability debate to be had when it comes to autism. Formal receipt of a diagnosis is based not only on the presentation of autistic features or traits but also that such traits "cause clinically significant impairment in social, occupational, or other important areas of current functioning." If one was to say that some autism is just a personality variation, it could for example, dissipate the meaning of autism and the supports that are required. The risk of 'diluting' an important message about the need for those services and resources to ensure that people across the autism spectrum and their loved ones get the help and support they need to have a good quality of life is not a risk, in my view, worth taking.