"Physical and mental health issues were highly prevalent among children with obesity..." 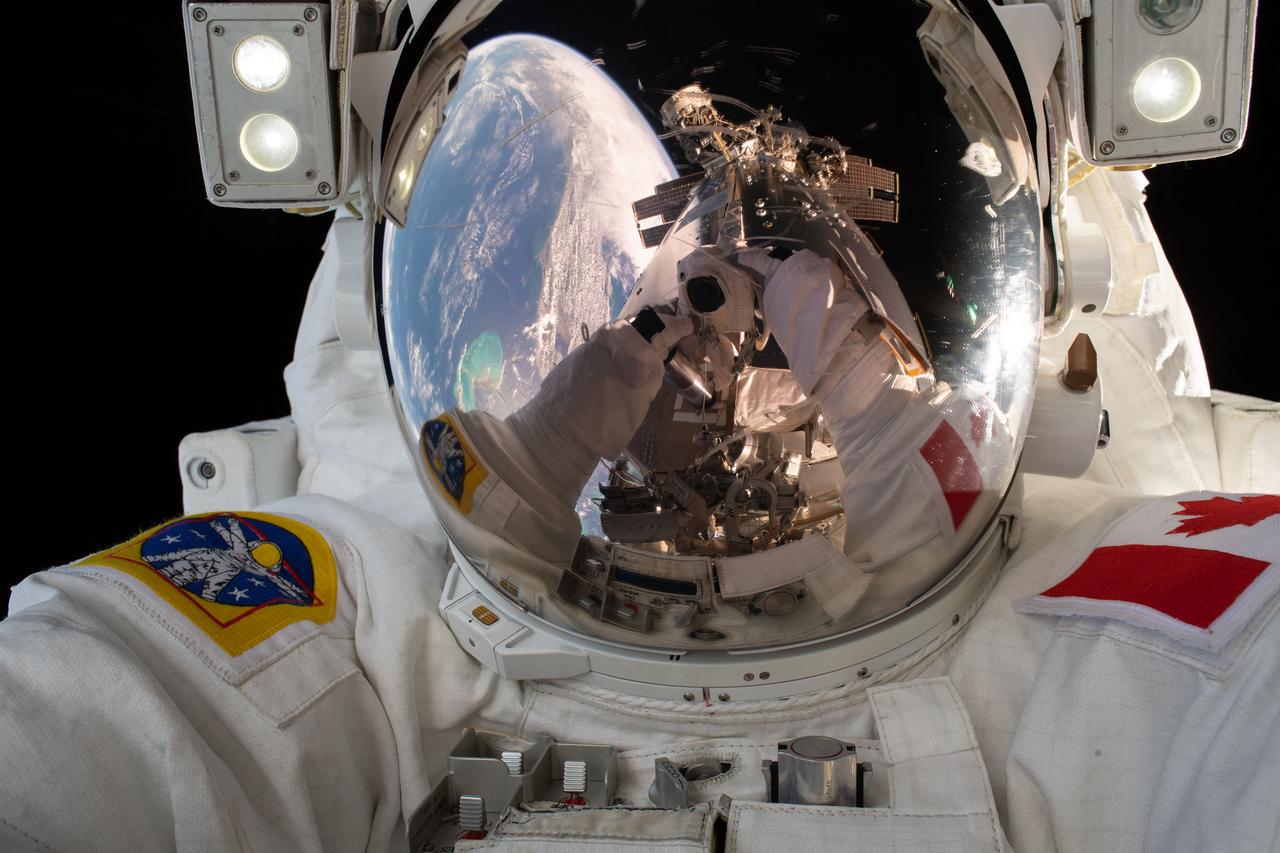 The quote titling this post - "Physical and mental health issues were highly prevalent among children with obesity" - comes from the findings reported by Stasia Hadjiyannakis and colleagues [1].

Researchers set out to "examine the association between BMI [body mass index] class and EOSS-P [Edmonton Obesity Staging System for Pediatrics] stage" on the basis that measures such as BMI "do not always accurately and reliably identify children and youth with obesity-related health risks or comorbidities" [2] and issues like obesity don't typically appear in a "metabolic, mechanical, mental health and social milieu" vacuum.

As you might have already noted, Hadjiyannakis and colleagues have some 'research form' in this area. This time around data on nearly 850 children "with obesity aged 5-17 years" attending one of a number of weight management clinics were the source material. They observed that most of their cohort - about two-thirds of them - were described as having severe obesity according to their BMI score. When it came to their EOSS-P staging scores, 80% fell into the categories of a 2 or 3 denoting moderate to severe issues with regards to health issues such as metabolic complications either requiring pharmacotherapy or being described as "uncontrolled".

Of particular note to this blog and the focus on the intersection between physical and mental health parameters, researchers describe how "mental health concerns were most common" among their participant group. By 'mental health concerns' they specifically talk about anxiety and attention-deficit hyperactivity disorder (ADHD) as being present and "equally distributed across BMI classes." I was particularly intrigued with the ADHD bit because despite the focus on hyperkinetic behaviours in ADHD, the emerging research picture is suggesting that ADHD and obesity *might* actually be connected (see here) under quite a few different circumstances (see here).

What's more to say? Well, the Hadjiyannakis results perhaps imply that preferential screening for various physical and mental / behavioural are indicated when obesity is present. Specifically, and bearing in mind that "mental health risks were high across BMI classes" the results suggest that the possibility of an elevated risk of mental / behavioural diagnoses is not something confined to those with more or less severe obesity but rather, potentially, a universal issue.