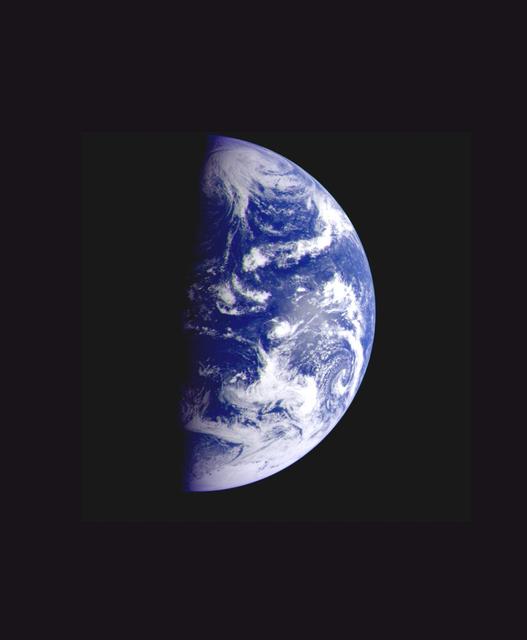 So said the findings reported by Gnakub Soke and colleagues [1] continuing a research theme that I've had some professional interest in down the years (see here) on whether breastfeeding (use, duration, etc) *might* have some important *links* to risk of offspring autism and/or related conditions (see here). The same caveats mention in some of my other musings on this topic come into effect when talking (briefly) about the Soke findings (i.e. no-one is saying that a lack of breastfeeding 'causes' autism). That being said, there might still however be some important science to do on how breastfeeding and/or the constituents of breast milk might have some important biological effects for the developing child (minus any psychobabble explanations).

The Study to Explore Early Development or SEED was the starting point for the Soke study (continuing an autism research theme), and specifically investigation into the: "associations between ASD and breastfeeding initiation (yes/no) and duration (months categorized in tertiles)." The findings suggested that (a) breastfeeding rates (initiation rates) were high in mums of children with ASD compared to not-autism controls (85% vs. 90%), and (b) "mothers of children with ASD were less likely to report duration of breastfeeding in the high (≥12 months) versus low tertile (<6 months)... or the middle (6-<12 months) versus low tertile."

I don't want to dwell too much on the whys-and-wherefores of the Soke findings but there are some important questions that need answering. Not least the question of why breastfeeding seems to end quicker for those mums of children who were subsequently diagnosed as having an ASD. Were these infants more difficult to feed (something which Kanner might have picked up on in his seminal paper describing autism)? What role does the presentation of the 'broader autism phenotype' (BAP) in mothers mentioned by Soke et al play in such findings? That last point in particular, draws on the need for lots more research into the experience of pregnancy and motherhood with the BAP (see here) and/or autism in mind (see here).