"In Utero Exposure to SSRIs and Development of Mental Disorders: A Systematic Review and Meta-analysis" 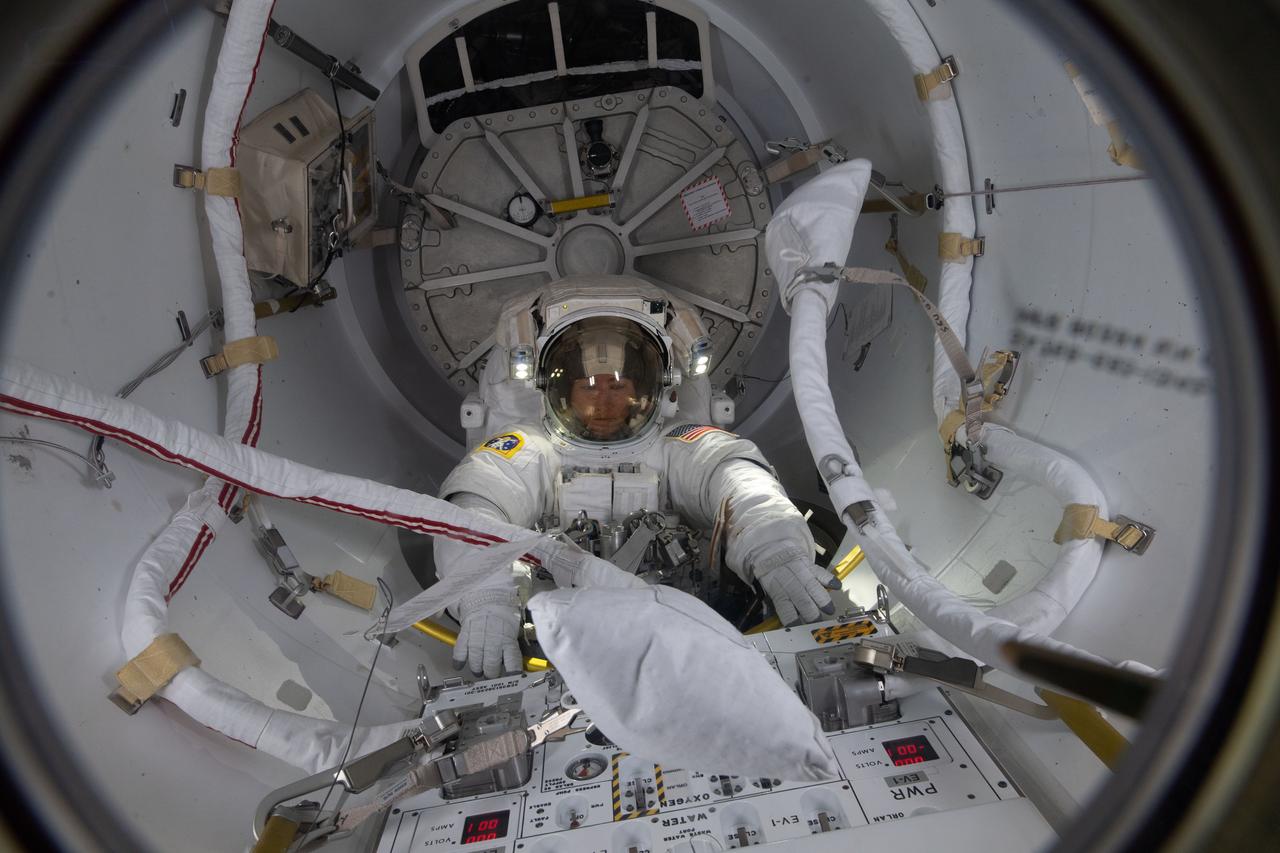 The title heading this post - "In Utero Exposure to SSRIs and Development of Mental Disorders: A Systematic Review and Meta-analysis" - comes from the findings published by Annemette Halvorsen and colleagues [1] on a topic that has been of some research interest for quite a few years (see here and see here for example).

SSRIs denote a class of medicines called the selective serotonin reuptake inhibitors, principally used to treat/manage various types of depression. Although in quite a few cases a lifesaver, such medicines also come with a risk-benefit profile (same as all medicines), a risk-benefit profile that also extends to their use during important times such as pregnancy. Minus any scaremongering sentiments, for quite a while now, there has been some interest in whether SSRI use during pregnancy *might* have some important implications for offspring health and development [2]. Such *associations* whilst potentially important, need of course to be balanced with the reasons why SSRIs are used, and how for example, depression is not typically something that magically disappears as and when a woman becomes pregnant...

The Halvorsen paper represents a "systematic review and meta-analysis" of the pertinent research literature examining whether "in utero exposure to selective serotonin reuptake inhibitors (SSRIs) is associated with increased risk of developing mental- or behavioral disorders." Such a 'boiling down'  of the research literature was, we are told, "conducted in adherence with the Preferred Reporting Items for Systematic reviews and Meta-Analyses (PRISMA) guideline" and specifically covered in connection to various childhood developmental labels such as attention-deficit hyperactivity disorder (ADHD) and autism spectrum disorder (ASD).

Based on their analysis of the available data - "20 studies were included in the review and results from 18 of these were meta-analyzed" - researchers observed "a statistically significant positive association between in utero exposure to SSRIs and mental- or behavioral disorders such as autism spectrum disorder..., attention-deficit/hyperactivity disorder... and mental retardation." I say that with the suggestion that intellectual (learning) disability might be a more appropriate description for that last label mentioned. The authors caution however that their results do not necessarily mean that prenatal SSRI exposure *causes* something like autism or ADHD: "these associations do not necessarily reflect a causal relationship since the results included in this meta-analysis are likely affected by residual confounding by indication, which is likely to account for some (or all) of the positive association."

So what to make of this research? Well 'it's complicated' is the long-and-short of it. Minus any sweeping generalisations I'll take you back to some other research (see here) that did try and disentangle the 'causality' side of this area of study (whether underlying maternal depression or antidepressant use was the most important variable). The findings reported by Rai et al [3] did [cautiously] talk about how "children exposed to antidepressants during pregnancy seemed to be at a higher risk of autism, particularly autism without intellectual disability, than children of mothers with psychiatric disorders who were not treated with antidepressants during pregnancy." Other research however has observed something rather different (see here). Y'see, it's complicated.

So all I can really say is that more research is required, and if in doubt, talk to your prescribing physician.

[1] Halvorsen A. et al. In Utero Exposure to SSRIs and Development of Mental Disorders: A Systematic Review and Meta-analysis. Acta Psychiatr Scand. 2019 Apr 2.