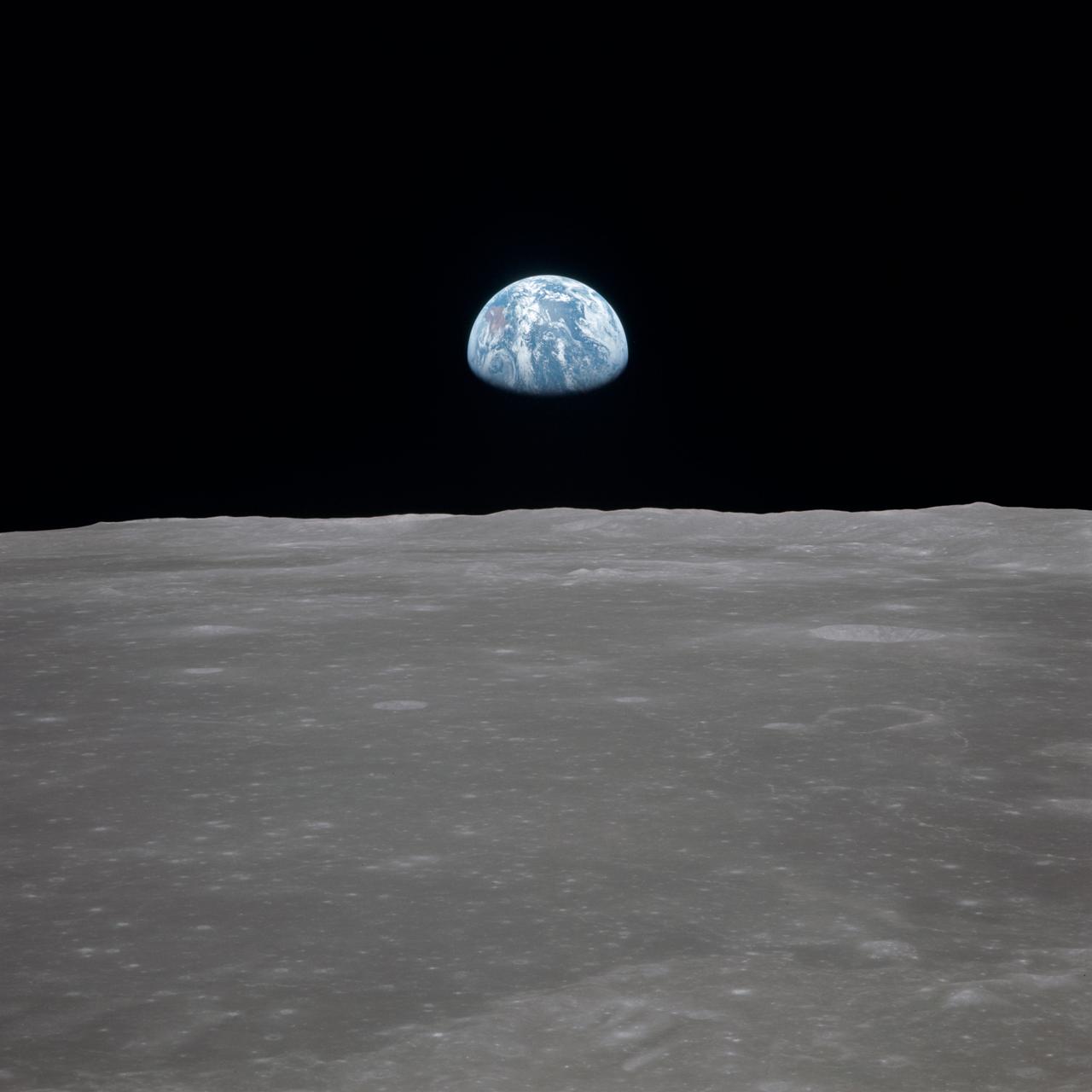 There was something potentially rather special about the results published by Yen-Wenn Liu and colleagues [1] suggesting that use of a probiotic - Lactobacillus plantarum PS128 - might, under "randomized, double-blind, placebo-controlled" conditions, have some important effects with some young people diagnosed with an autism spectrum disorder. Special because, if such results are eventually replicated and borne out, some of the more 'disruptive' behaviours that can sometimes be observed alongside a diagnosis of autism - "opposition/defiance behaviors" - might be amenable to quite a simple intervention. That could be important for many, many different reasons.

The basics: PS128 containing "3 × 1010 CFU/capsule of PS128 with microcrystalline cellulose as the carrier" was the compound under investigation, pitted against a placebo that "only contained microcrystalline cellulose." Eighty participants, all boys diagnosed with an autism spectrum disorder (ASD) were recruited for study; 39 were assigned to receive PS128 and 41 receiving the placebo for a period of 4 weeks. Various different schedules and questionnaires were used to measure behaviour at baseline and week 4 between the groups. With a fairly small attrition rate - data for 36 participants in the PS128 and 35 in the placebo group were analysed - the results were pretty interesting.

Results: first and foremost we are told that no adverse events were reported during the study. That's important. Next, for the vast majority of measures used when straight comparing of PS128 and placebo, no significant difference was noted. The authors even mention how a clinician rated scale, the CGI-I, basically said that "both groups were equivalent to "minimally improved""  between baseline and study end. It was only when results were stratified for age that things started to 'happen' as various behaviours around anxiety, rule-breaking, inattention and opposition/defiance showed something like a 'nominal' reduction in the PS128 group compared with placebo, particularly for those aged between 7-12 years. As per the use of the word 'nominal' to denote a small 'change' the results were not spectacular.

Caveats? Well, this was a 4-week study of boys on the autism spectrum. Not a long time in anyone's book but longer than other studies on other interventions that did show a statistically significant effect (see here for example). The Liu study was also a study that exclusively relied on behavioural observation measures, so we can't say anything about how something like PS128 might have impacted on gut bacteria for example. Other, less methodologically sound studies have been more comprehensive (see here).

But there are strengths to the Liu study; strengths around the design and use of a placebo condition. And if there is a chance that something like Lactobacillus plantarum PS128 or other preparations (see here and see here) or related techniques (see here) *might* help improve quality of life for young and old people on the autism spectrum minus any significant side-effects, they should be explored an awful lot more...