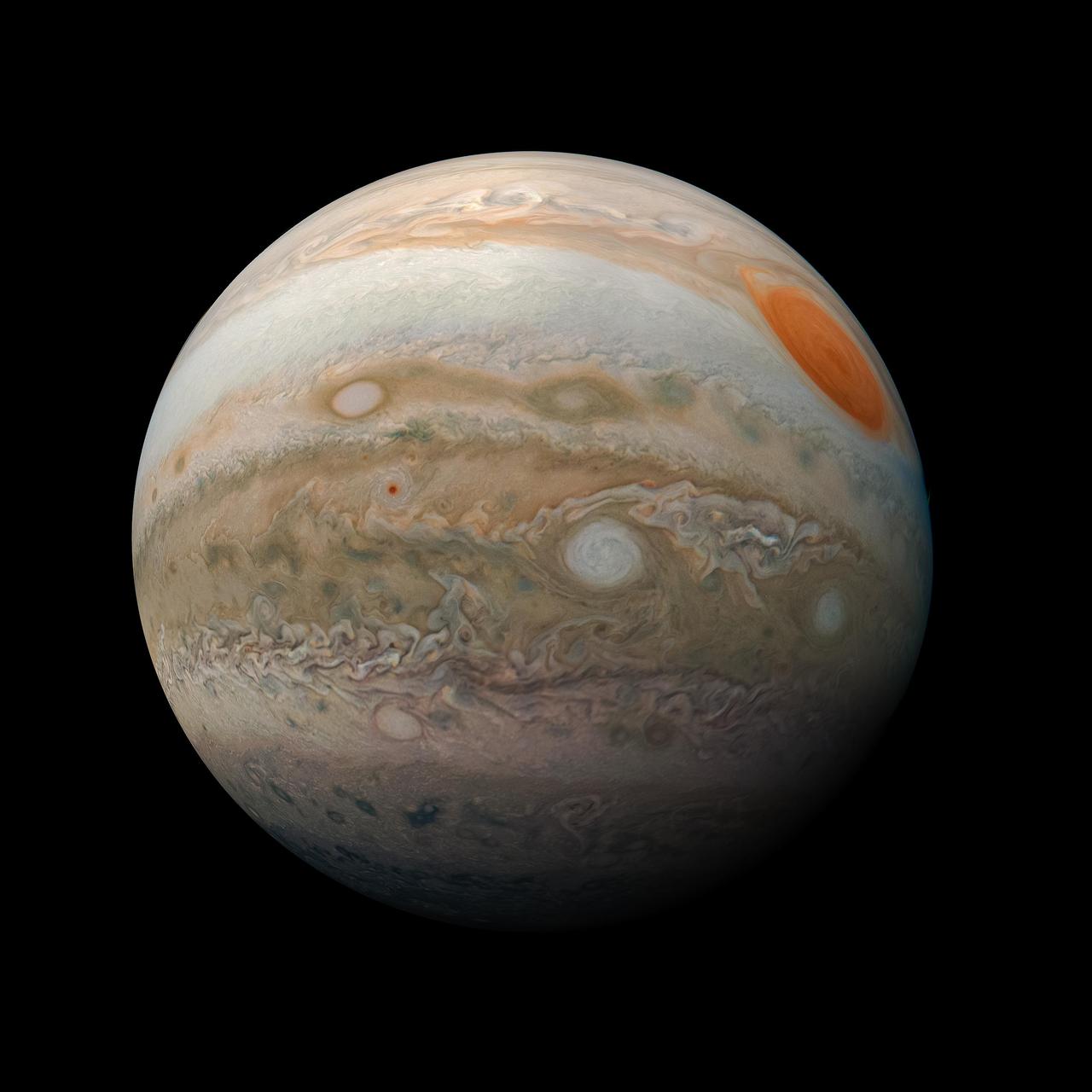 That was the about the sum of the findings reported by Joanne Sordillo and colleagues [1] and their analyses of "Ages and Stages Questionnaire, third edition (ASQ-3)" data and "microbiome analysis using 16S rRNA gene sequencing" of stool samples from over 300 infants who were taking part in something called the "Vitamin D Antenatal Asthma Reduction Trial (VDAART)."

The Sordillo paper is open-access so doesn't require any rehashing from me. A few details do however stick out. So: "findings suggest that the infant gut microbiome may be associated with subsequent development of communication, personal and social, and fine motor skills in typical developing 3-year-old children and with odds of possible developmental delays." The authors were specifically drawn to "Clostridiales (Lachnospiraceae genera and other, unclassified Clostridiales taxa)" as being important when it came to their stool analyses. Said bacteria seemed to be *associated* with various ASQ-3 data covering "poorer ASQ-3 communication... and personal and social... scores and with increased odds of potential delay for communication... and personal and social skills."

The word 'autism' is also mentioned in the Sordillo paper, alongside the idea that (1) "poor performance of children on the ASQ-3 (particularly on communication skills) at 16 to 30 months of age has been shown to be sensitive (but not specific) for diagnosis of ASDs [autism spectrum disorders]", and (2) "A number of cross-sectional studies comparing the gut microbiome of neurotypical children with that in children with ASDs have reported increased levels of Clostridiales in the gut microbiome of individuals with ASDs, including higher levels of Clostridium,... Clostridium histolyticum,... and Ruminococcus." Indeed, there's also mention of the Luna study [2] covered on this blog previously (see here).

Obviously there are caveats to the Sordillo findings; not least that this all about looking at two variables (ASQ-3 scores and stool bacterial content) and marrying them together at some quite specific time points. I'd for example, be interested to see whether further follow-up studies saw a continuation of the trends described in this paper perhaps covering examination of multiple stool samples taken over different testing occasions. Also going back to the 'autism' suggestion, the authors note that they "did not have data on clinical diagnoses of ASDs for our analysis" so one has to be a little bit careful with any suggestions there too.

Still, such work is important and further contributes to the idea that the brain probably isn't the only place to look when considering things like cognitive and behavioural development (see here). Indeed, as mentioned previously on this blog (see here), a possible role for inflammation 'impairing' social cognitive processes might not be a million miles away from the Sordillo findings on the basis that the new triad - gut bacteria, intestinal permeability, gut immune function - might be really quite important for lots of processes. And then there is another question to consider: if one is able to 'alter' the gut bacterial make-up at an early age, can one potentially affect behavioural and/or developmental outcomes? I say that in the context that something similar has been talked about before (see here).