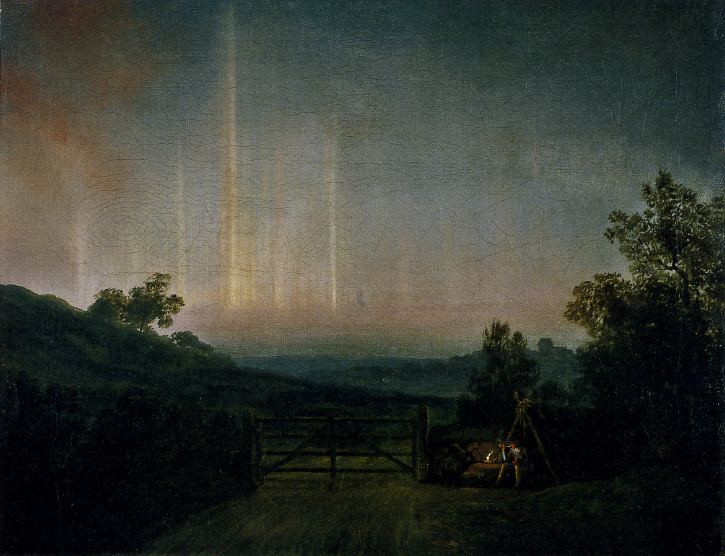 "Children with higher urinary DMP [dimethylphosphate] concentrations may have a twofold to threefold increased risk of being diagnosed with ADHD [attention-deficit hyperactivity disorder]."

So said the results presented in the paper by Yu and colleagues [1] who looking at "97 doctor-diagnosed ADHD cases and 110 non-ADHD controls who were 4-15 years of age" examined urine and blood samples for various factors including "biomarkers of OP [organophosphate] pesticide exposure." They concluded that, adjusting for creatinine, urine levels of DMP but not other dialkylphosphate (DAP) metabolites were higher in the ADHD group compared with the non-ADHD group. Further: "Organophosphate pesticide exposure may have deleterious effects on children's neurodevelopment, particularly the development of ADHD." At the same time, Yu et al also reported nothing very much to see when it came to blood lead levels (BLLs) between the groups.

This is not the first time that examination of urinary metabolites of OPs have turned up something of a potential relationship with behavioural outcomes related to ADHD. The paper by Bouchard and colleagues [2] also reported a possible connection supporting a "hypothesis that organophosphate exposure, at levels common among US children, may contribute to ADHD prevalence." There too urine was the analytical medium and dialkylphosphate concentrations the target compounds. This and other research looking at this issue have led to statements [3] to the effect that: "Children's exposures to pesticides should be limited as much as possible." I don't think many people would disagree with that sentiment.

I've talked about OPs quite a bit on this blog (see here and see here) and how various conditions/labels might be 'associated' with this class of compounds either when used as insecticides or as something rather more ominous. I've tried not to be too alarmist about the possibility of a connection with health because OPs do serve an important purpose (as an insecticide) and have probably saved quite a few lives as a result. But it is getting increasingly difficult to ignore the possibility that this and other classes of pesticides either alone or in combination with other factors, seem to be implicated in various conditions/labels and more needs to be done looking at the hows and whys. This can however be done without scaremongering.

The Yu results whilst interesting are not however without some cautions. DAP metabolites as markers for OP exposure still requires further investigations [4], not least from which specific OP they are derived from. That other factors such as exposure to second-hand tobacco smoke might also link into the presentation of specific metabolites such as DMP [5] is another consideration. Continuing the theme that combinatorial exposures might also exert an effect [6] other research illustrates how difficult it might be to pin one specific type of exposure to specific behavioural outcomes. And then also we have the added layer of complexity that is the genetics of xenobiotic metabolism with specific focus on OPs. Relationships are likely to be pretty complicated as a result.

Having said all that does not however mean that results like the ones from Yu et al can be just brushed under the carpet...

Music to close, and having watched Guardians of the Galaxy for the Nth time last evening, all I can say is the film soundtrack is kinda cool...