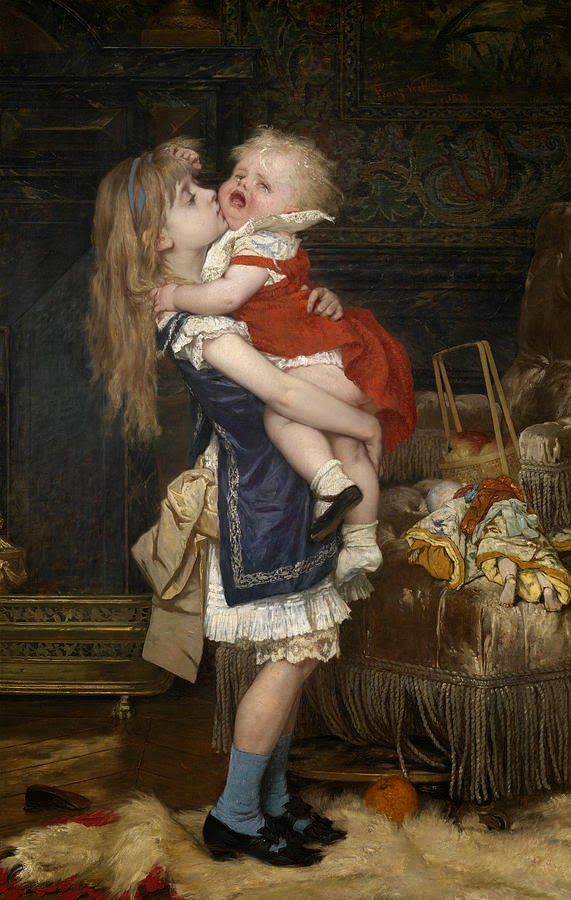 "Vitamin D deficiency might contribute to the aetiology of ASD [autism spectrum disorder]. Supplementation of vitamin D3, which is a safe and cost-effective form of treatment, may significantly improve the outcome of some children with ASD, especially younger children."

More big words have appeared from a research group who seem to be particularly interested in how vitamin D (the sunshine vitamin/hormone) might have some important links to at least some cases of autism. The findings this time around come in the form of the paper by Feng and colleagues [1] who following on from their case-report [2] on what happened when a 2 (nearly 3) year old boy diagnosed with an ASD was given a supplement to correct an underlying vitamin D deficiency, now report on a larger participant cohort.

In line with their clinical trial registration (see here) "last refreshed on 2015-05-02" a selection of 37 children from a bank of 215 diagnosed with an ASD "received vitamin D3 treatment" for 3 months alongside various measures of autistic behaviours (CARS and ABC) being delivered. Compared with a control group of 285 'do-not-have-autism' children, serum levels of 25(OH) vitamin D were lower in the children with autism as a group (n=215). Given what has been discussed before in the peer-reviewed literature, and from more than one independent source, these findings are not a great surprise. Further, we are told that: "After vitamin D3 supplementation, symptom scores were significantly reduced on the CARS and ABC. In addition, the data also suggest that treatment effects were more pronounced in younger children with ASD."

That's not however to say that my cautious view on this might not change in future as more controlled research is on-going in this area (see here and see here) and indeed, even talking about the possibility that vitamin D might affect the recurrence of autism in families where a child has already been diagnosed with autism (see here). We await the results of these various investigations in the peer-reviewed journal press to further inform clinical practice and perhaps also determine who might be the 'best' and non-responders to such intervention.

The final question concerns what the possible mechanism(s) could be such that vitamin D supplementation, more traditionally indicated to treat skeletal issues, could potentially impact on the presentation of behaviours pertinent to autism. I don't have any substantial ideas about possible ways of working at the present time, outside of highlighting the various extra-skeletal effects that have been talked about outside of the primary autism research literature (see here and see here). I just might be tempted to suggest that any biological effect is likely to be complicated and not necessarily just related to how much vitamin D a person gets or doesn't (see here and see here). I'm also minded to bring in the idea that vitamin D might show some 'connection' to autoimmune diseases (see here) and where that could potential lead with at least some autism in mind (see here and see here). And then there is the possibility that supplementing with vitamin D might not be the only option to be explored [3] potentially also tied to other autism findings (see here).

Speculation abounds and science has a lot more to do to catch up.

Music: The Carpenters - Top Of The World.