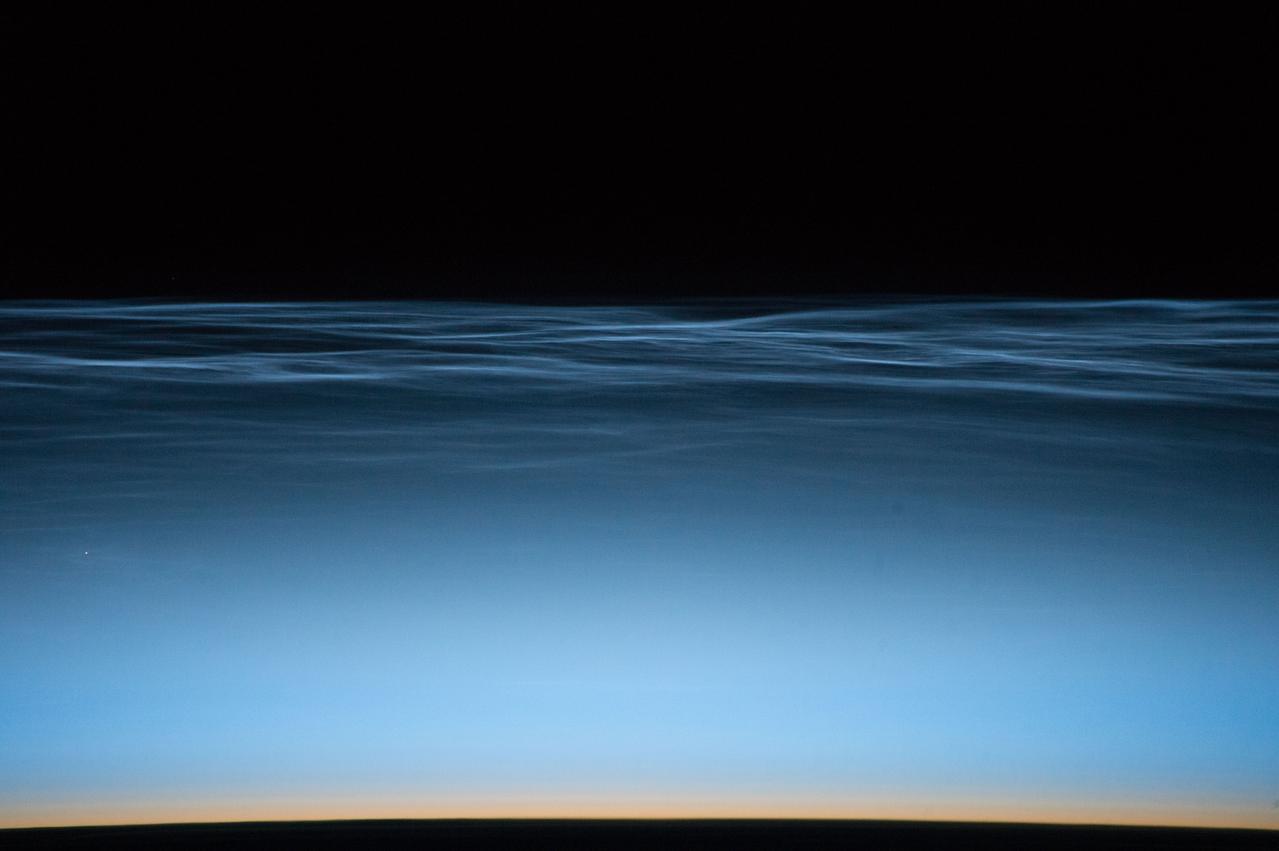 It's been a while coming but the paper by Jim Adams and colleagues [1] detailing the effects of a "comprehensive nutritional and dietary intervention for autism spectrum disorder" has finally seen the peer-reviewed light of day. I say 'a while coming' because as per the ClinicalTrials.gov entry for this research (see here), it was seemingly scheduled to start back in 2011 and be completed by 2013, I assume, without taking 5 years to write up and be published. But better late than never I suppose.

Results of that nutritional and dietary schedule are reported for a starting pool of 67 children diagnosed with an autism spectrum disorder (ASD), where 28 participants completed the 'treatment' arm and some 27 participants completed a non-treatment arm (where no new intervention(s) were reported for the 12 months of the study). Additional findings for 50 not-autism controls (I don't like the word 'neurotypical' and its rather sweeping connotations) are also reported. The study duration was a year, and the sorts of measures examined over the course of the intervention were quite comprehensive, covering both behaviour and cognition and also physiological parameters.

Results: it's always refreshing to see a study first and foremost reports any adverse effects based on the tenet 'first, do no harm'. Authors note that: "A few adverse effects were reported for some treatments" and go on to list what happened over the course of each element of the intervention. They talk for example, how: "One parent reported that implementation of the diet [healthy, gluten- and casein-free diet] in a strict manner resulted in increased aggression towards peers, inability to problem solve, and increased spinning behavior, probably due to frustration in regards to removal of favorite foods." Thankfully, most of the adverse effects noted over the study period were relatively minor and certainly not life threatening. Once again, first, do no harm.

With levels of compliance regarding the various study elements also reported as being quite high, the authors report that across the various behavioural assessments - including the CARS, SRS, VABS, and ATEC - significant effects in favour of intervention were found. Based on blinded evaluations using something called the Reynolds Intellectual Assessment Scales (RIAS), authors reported "a significant improvement in nonverbal intellectual ability in the treatment group compared to the non-treatment group." By contrast, blinded use of the gold-standard assessment instrument known as ADOS revealed "no significant change on the ADOS scores for either treatment or non-treatment group." Interestingly, when parents were asked to rate the effectiveness of each part of the intervention, results revealed that: "The highest rated treatments were the vitamin/mineral supplement and the essential fatty acids, followed by the Healthy HGCSF diets, followed by the carnitine, digestive enzymes, and Epsom salt baths."

Adams and colleagues also provide further details on "3 exceptional cases of improvement during the study, all of which occurred in the treatment group." For one participant it appears that the introduction of a carnitine supplement was associated with some quite remarkable improvements in relation to strength and energy levels in particular. The authors note that: "low carnitine seems likely to have contributed to her challenges, and carnitine supplementation seems to have helped." There could be some interesting tie-ups there with regards to previous peer-reviewed results too (see here for example). For another participant it seemed that the introduction of a HGCSF diet *correlated* with the resolution of urination problems, where a dairy-free diet removed the need for "intermittent catheterization" and resolution of associated problems. OK, these examples don't so much focus on the core issues associated with autism, but I'm pretty sure that they were factors that would have influenced quality of life.

There is quite a bit more to see in the Adams paper and I would encourage readers to take the time to read it in its entirety. Despite the fact that not every measure showed significant effects from such an intervention regime, I like the idea that authors didn't just focus on one intervention but rather, in a systematic way, looked at a whole suite of interventions focused on nutritional and dietary factors. I believe this is more 'naturalistic' in terms of what parents/caregivers tend to report. Indeed the authors themselves discuss how: "A limitation of this study is that all participants received all treatments, whereas probably only a subset are likely to benefit from any single intervention (for example, only participants with low carnitine are likely to benefit from carnitine supplementation)." Yup.