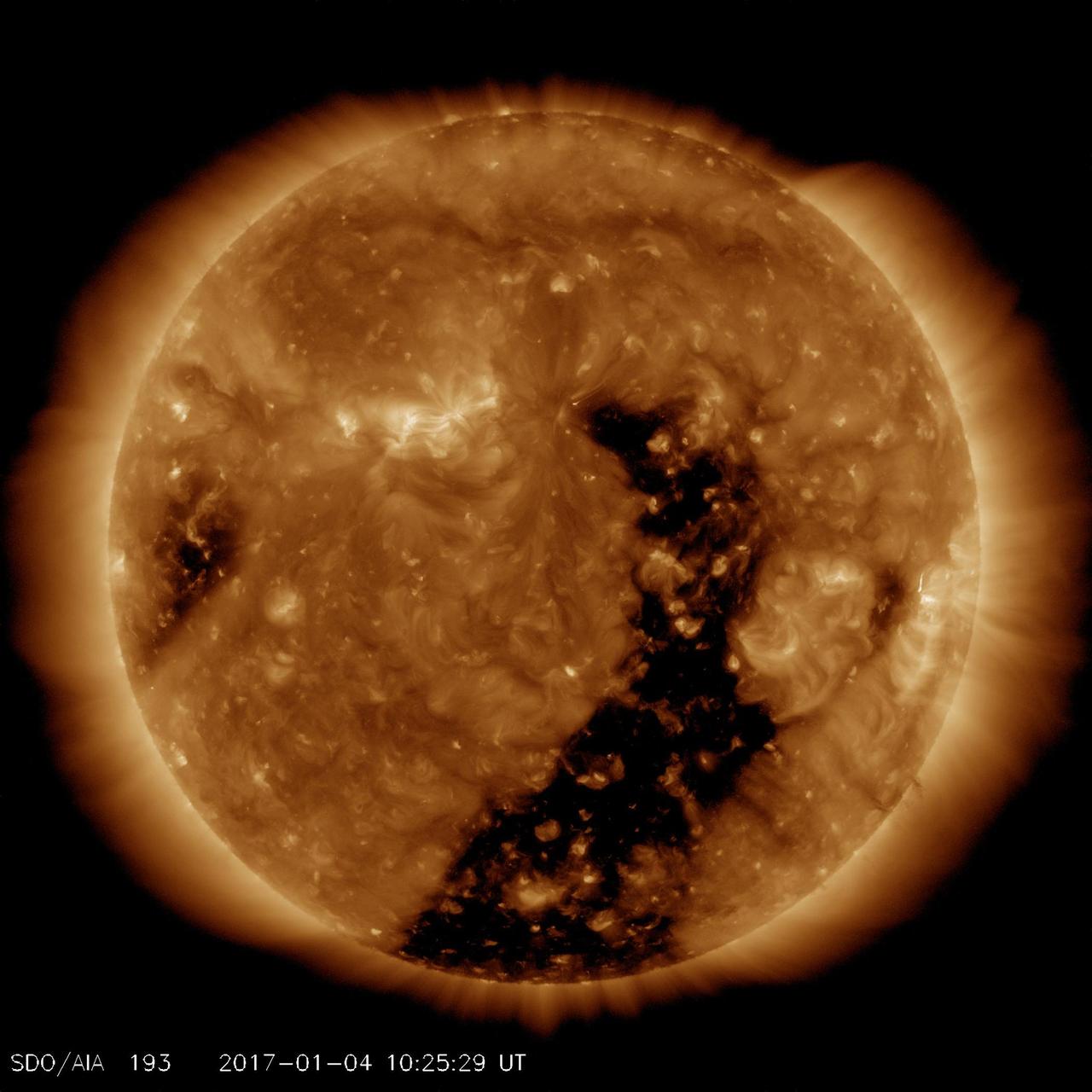 The paper by Wendy Marsh and colleagues [1] is the offered up for discussion today and the finding that: "despite a greater rise in Vitamin D levels in the VitD supplementation group, there was no significant difference reduction in depressive symptoms" in their small cohort of adults diagnosed with "DSM IV bipolar depression and Vitamin D deficiency (<30 ng/ml)."

Regular readers of this blog might know that I'm not adverse to talking about a possible relationship between the very nebulous term 'depression' and the so-called sunshine vitamin/hormone that is vitamin D (see here and see here for examples) on the basis of measured vitamin D levels typically being lower in this population. In the specific context of bipolar disorder - where moods can swing between the extremes of depression and mania - there is also some evidence that the diagnosis is by no means protective against vitamin D insufficiency/deficiency [2] and hence supplementation might be indicated where deficiency/insufficiency is detected. Could supplementation to correct a vitamin D deficiency also impact on depressive symptoms? Well, it may not be as simple as that as per other recent examples...

Results: when it came to those mood scores, there wasn't a great deal of difference between the groups ("16 VitD vs 17 placebo subjects") after 12 weeks. The authors note that: "MADRS [Montgomery-Åsberg Depression Rating Scale] score decreased significantly in both placebo... and VitD groups... but there were no differences between treatment groups." So, it seems that vitamin D supplementation is not some sort of cure-all for aspects of bipolar depression; bearing in mind the relatively small participant group numbers included for study.

There was also another quite intriguing observation raised by the authors: "At 12wks, the placebo group VitD levels remained unchanged, while the VitD group levels increased to 28 ng/ml." Further: "both groups’ VitD levels remained deficient." Even after 12 weeks of supplementing 5000IU daily of vitamin D3 (total dose = 420,000IU?), the supplemented group as a whole were still in the insufficient range? Of course it could be that there were issues with compliance; researchers were asking participants to take tablets daily for 12 weeks - even the most observant participants might not have completed the entire regime (particularly if they did not feel/see any effects during the trial). But I also wonder if there may other important variables affecting vitamin D levels [3] that might also account for the findings?

This is not the first time [4] that vitamin D supplementation 'for depression' has fallen under controlled conditions. I do still think that science needs to do more in this area; not least on how other confounding variables might affect efficacy and specifically how genetics might show some interplay (see here for example). We currently seemed to be faced with a picture suggestive of vitamin D inadequacy being *associated* with depression but correcting said levels (as least with oral supplementation) does not seem to be all that useful when it comes to affecting presented psychological symptoms. Well, in some cases anyway [5]...