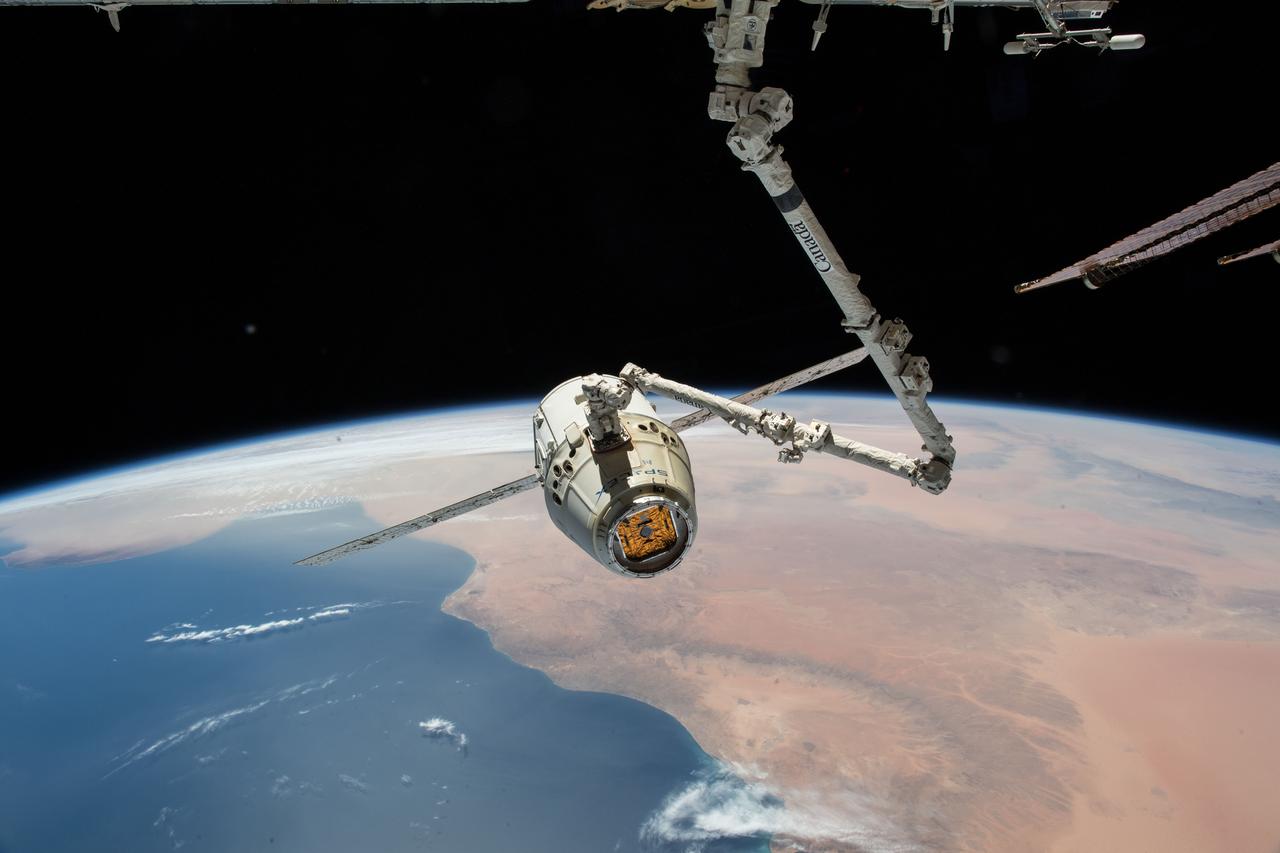 I'll admit that I was the one with the furrowed brow when the paper by René Kurz and colleagues [1] cropped up on my research radar. Detailing results from a "prospective observational study", authors set out to examine "the effectiveness of cognitive behavioral therapy (CBT) in children with autism spectrum disorder (ASD)." They concluded that: "CBT is an effective therapy for children with ASD." You'll note that I've underlined the word 'children' in those past sentences...

OK, CBT represents one of the talking therapies that seem so popular these days. The NHS Choices website describes it as being based on "the concept that your thoughts, feelings, physical sensations and actions are interconnected, and that negative thoughts and feelings can trap you in a vicious cycle." Kurz et al applied such principles to autism, and specifically what effect CBT had based on pre- and post-scores on the Aberrant Behavior Checklist (ABC) over 12 months. They observed significant changes to things like irritability, lethargy and hyperactivity, and called for further investigations.

Why my furrowed brow on this topic? Well, several reasons. Methodologically, the Kurz study was pretty weak. A participant group of 9 boys, including pre- and post observations over 12 months, no control group, no blinding, no comparison intervention... not exactly a stand-out study. It's not inconceivable that changes to behavioural presentation might have been due to lots of other reasons aside from the use of CBT (and that's before one considers how N=9 might impact on the statistical methods used by the authors).

Then there's the use of CBT. I know that CBT is finding some favour when it comes to 'managing' certain conditions/symptoms over-represented in relation to autism such as anxiety (see here for example). The purpose however of the Kurz study was slightly more specific: "To evaluate prospectively the effectiveness of cognitive behavioral therapy (CBT) in children with autism spectrum disorder (ASD)." It strikes me that in much the same way that CBT is being utilised in relation to another set of conditions (see here), the focus on the 'biopsychosocial' angle in the context of autism harks back to a shady past. And yet again, I'm going to emphasise the word 'children' in the Kurz study group.

I don't want to totally poo-poo things like talking therapy in the context of 'some' autism. I don't doubt that for some on the autism spectrum, there could be some merit in 'breaking down' thoughts and feelings in order to try and help resolve some more problematic features. I don't doubt that just being able to talk to someone about things like feelings and the like is probably going to be useful for some people including young children aged 6 or 7 years old.

But the idea that children (with a mean age of about 6 years old) are somehow going to be responsive to CBT in the context of their autism seems to be based on something a little more 'old-fashioned' in the authors' thinking. Y'know, going back to those days when sweeping (and illogical) psychological theories had a stranglehold on the way that autism was viewed. I'm also minded to mention that CBT and related therapies are not somehow 'side-effect' free, even if science needs to do more to report on possible adverse effects (see here).

The evidence for using something like CBT in the general context of autism is not great (see here). Part of this is because methodologically vigorous trials are still few and far between [2] and with regards to using children as participants, even more few and far between. I know psychology and psychological theory upon which CBT is based, still wants to play a part when it comes to autism - one need only look at the continuing fixation on Theory of Mind (ToM) to see that. But there must come a time when one steps back and asks whether a talking therapy will significantly impact on the core features of a developmentally-defined condition with strong evidence for an organic basis? Would we for example, ever entertain the use of CBT 'for' a condition like phenylketonuria (PKU) for example, where autism can and does occur alongside? No, we wouldn't.