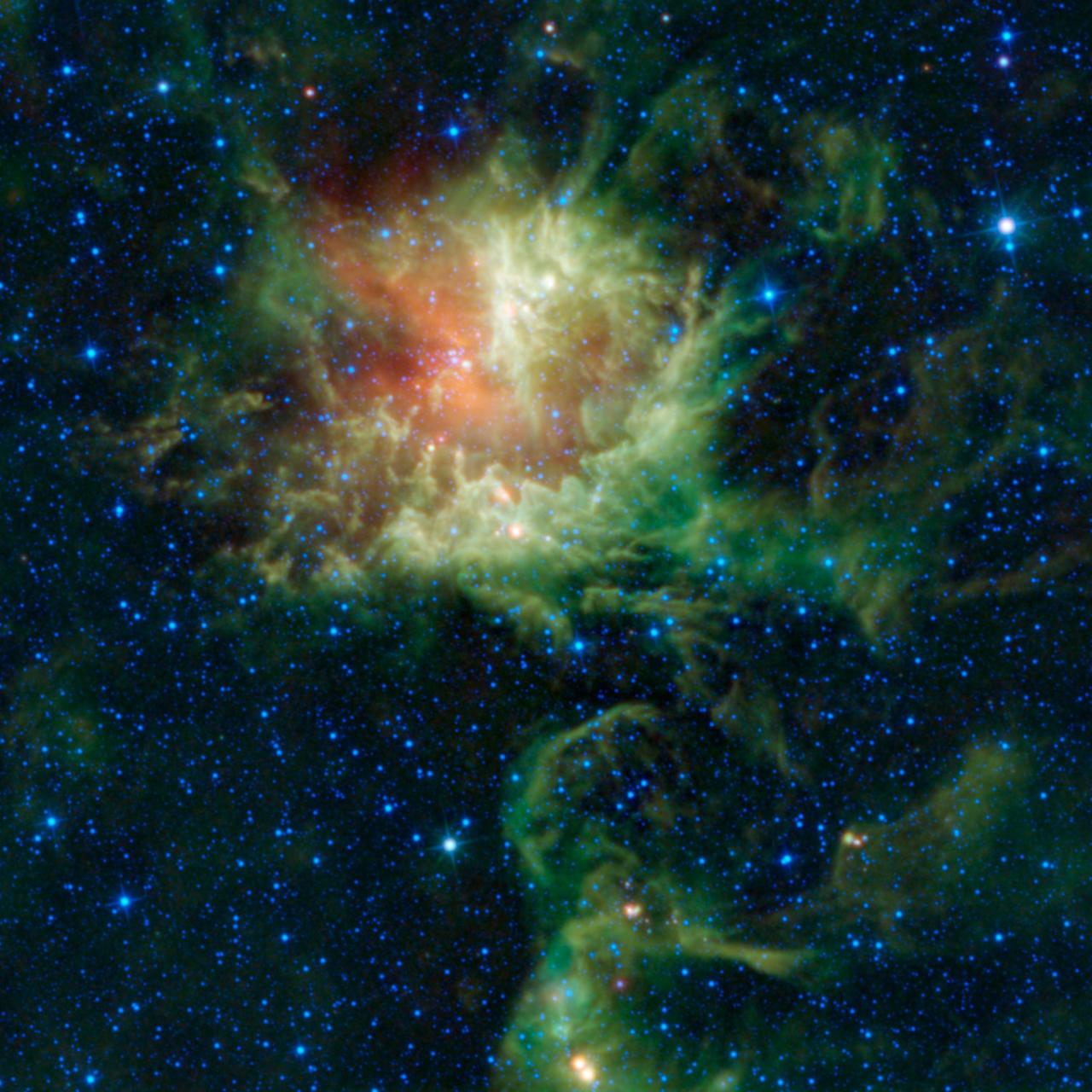 Consider this post on the findings reported by Paul Curtin and colleagues [1] which concluded that "altered zinc-copper rhythmicity precedes the emergence of ASD [autism spectrum disorder]" an extension of other previous discussions on this blog (see here). The research starting material was, once again, baby teeth, including teeth derived from an interesting initiative called "the Autism Tooth Fairy Project" based in Texas, USA.

On the last blogging occasion, the paper by Manish Arora and colleagues [2] was central to my discussions, and the use of some really interesting analytical technology to look at levels of various metals in tooth layers: Laser ablation-inductively coupled plasma mass spectrometry. Fast forward a year or so, and authors (including Arora) moved on to bigger and better things, this time focusing specifically on the metals zinc and copper "from the second trimester to approximately 1 year postnatally." Such a feat was achieved because baby teeth, much like the rings of a tree, provide a sort of 'album' of levels of such metals over a child's earliest years. Both these metals and their ratio also have some previous research 'form' when it comes to autism (see here).

"Our participants were recruited from four different studies being undertaken in three countries." Yep, so alongside teeth from the RATSS study initiative (aptly named the 'roots' of autism/ADHD study) forming a discovery dataset, authors also examined teeth gathered as part of other research initiatives including a favourite here in Blighty: the Avon Longitudinal Study of Parents and Children (ALSPAC). These non-RATSS teeth formed a replication set (to try and replicate the data found in the discovery set). Add in some nifty statistical analysis and set lasers to stun or should that be ablate...

Results: authors reported finding "strong evidence for abnormalities in zinc-copper cycles in ASD characterized by shorter duration, lower complexity, and less determinism." A quick translation: well, I'll be honest and tell you that I'm not exactly sure what that actually meant. I think it had something to do with the way the data were analysed, being "analogous to a spectrogram." Suffice to say that levels of copper and zinc were seemingly different in those diagnosed with autism compared with not-autism controls at different tooth time periods. When all this metal data was analysed using some statistics designed to try and 'classify' those with autism from those not-autistic, authors also noted zinc-copper cycles in teeth "allowed for a robust classification of ASD cases and controls." So: "Using optimal threshold criteria, this model was 90% accurate in predicting ASD cases, with 100% sensitivity for ASD diagnosis and 85% specificity to controls." Those stats aren't bad when one considers the importance of sensitivity and specificity to any classifying 'test'.

Although interesting, one has to bear in mind that this research was based on the use of baby teeth and their possible 'retrospective' association with autism. Nobody is advocating pulling out baby teeth as some sort of autism test! The focus on metals however, and specifically "measures of metal rhythmicity" provides some welcome information about how such 'rhythms' *might* show differences in relation to autism. This could reflect things like differing 'exposure' patterns or, more likely, some innate differences in the biological 'processing' of such metals. On that last point, this work potentially fits in with what is emerging in other independent data: metal (various metals) metabolism in the context of some autism seems to be 'unusual' (see here).